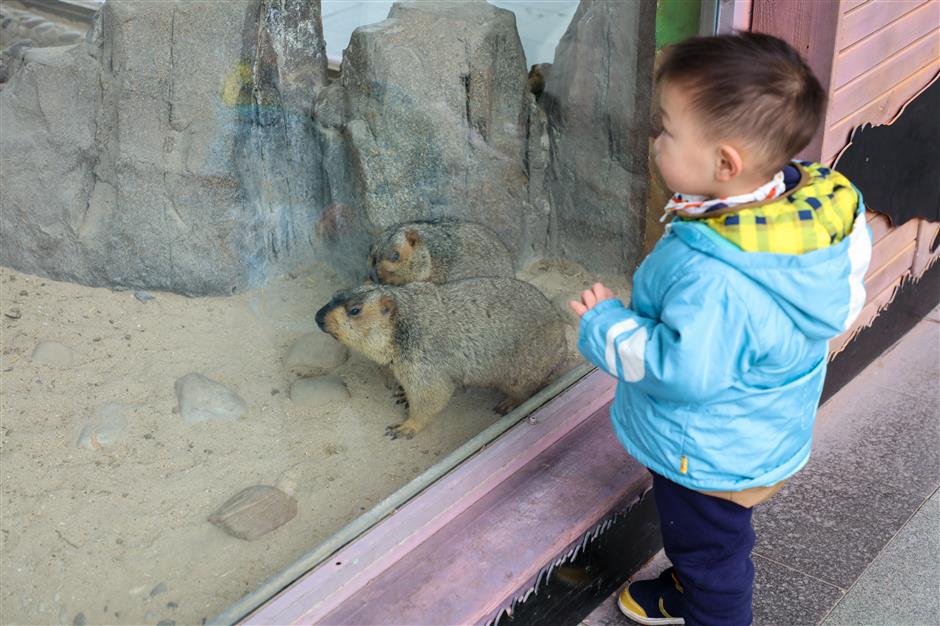 A child looks through the glass at marmots at Shanghai Wild Animal Park. 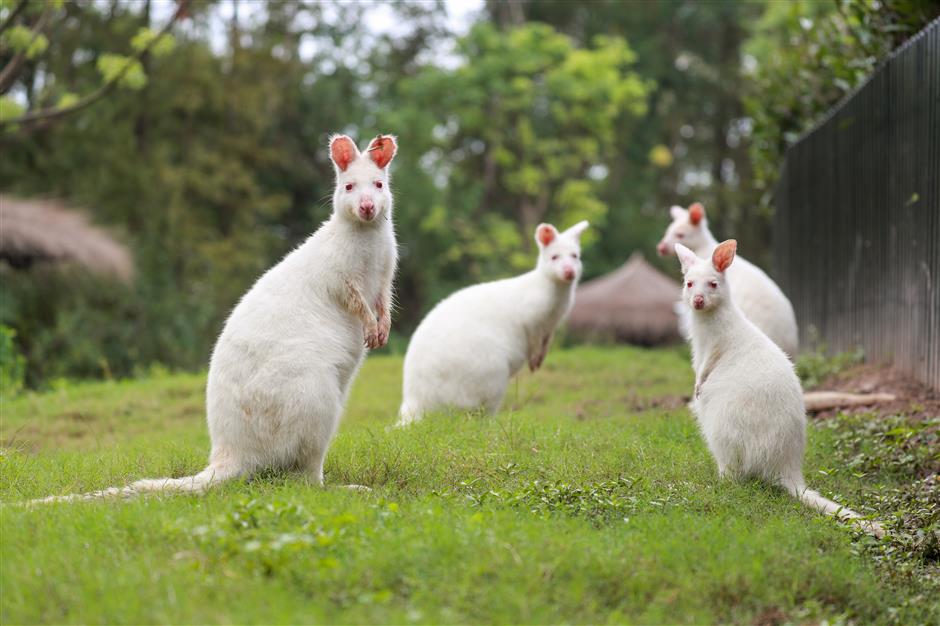 These include displays of animals with names containing shu (rat) in Chinese to mark the Year of the Rat — kangaroos, guinea pigs, squirrel monkeys and marmots.

About 30 Siberian tiger and African lion cubs aged between one and eight months will also be on display and there will be exhibitions about animals.

The celebration will run through February 29. 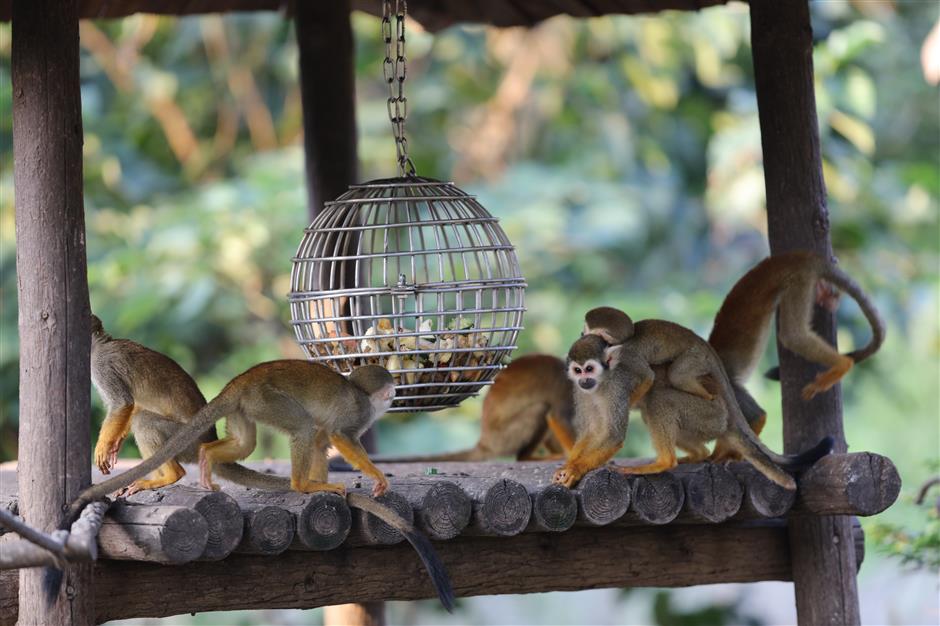 Squirrel monkeys will be a popular attraction for visitors. 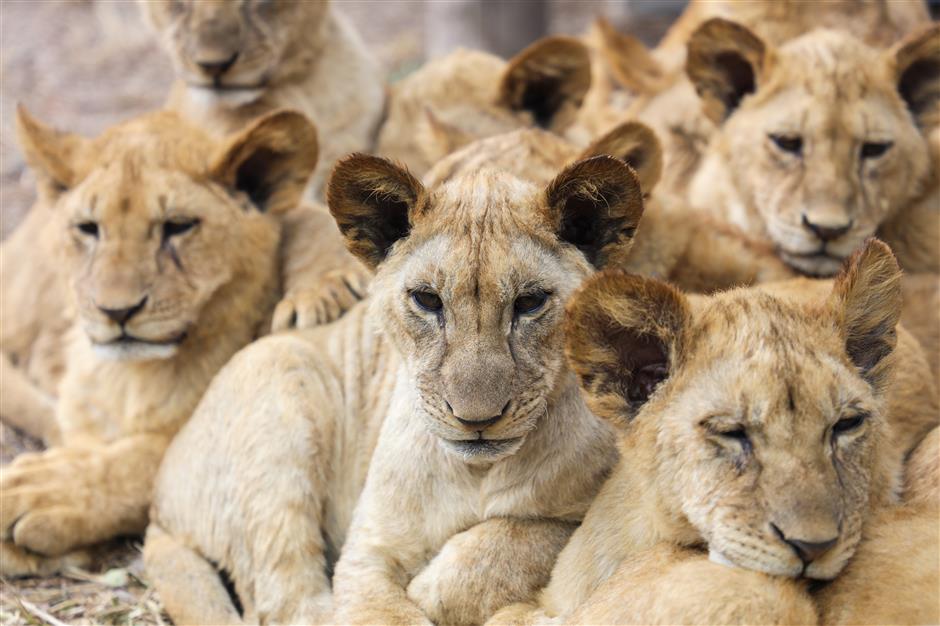 African lion cubs should be a big hit with the park's younger visitors.