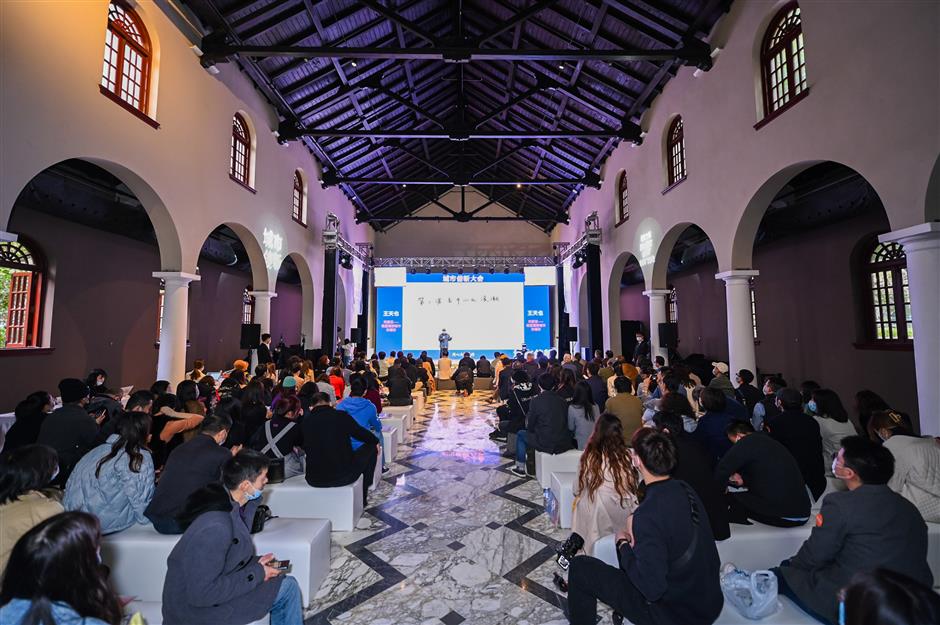 A new group of fashion landmarks were singled out in downtown Changning District on Saturday as creative and dynamic urban regions.

“The Hongqiao fashion and innovation zone has become a benchmark for Shanghai’s ambition to become a capital of innovation,” Chen Ying, director of the Changning District Commerce Commission told the annual City Innovation Forum.

“These sites have also become the source and origin of the city’s fashion and innovation industries."

The Raffles City mall at 1185 Changning Road features a preserved historical Bell Tower built in 1926. The tower, where the forum was held, was once the tallest building of St Mary’s Hall, a local women’s missionary school. Students used to pray in the tower structure. Famous writer Eileen Chang, or Zhang Ailing, and educator Yu Qingtang once studied in the school.

The Columbia Circle compound on Yan’an Road W. near Panyu Road has been converted into a complex with offices and shopping. The site, owned by the Shanghai Institute of Biological Products, was once a social gathering place for Americans between 1927 and 1942. After World War II broke out in the Pacific, the site was taken over by Japanese invaders who used it as a transit camp for Allied nationals remaining in Shanghai.

More such cultural landmarks will open to the public in Changning, said Chen. New urban renewal projects on the nearly-century-old Wuyi Road will be completed next year, when a new “tranquil and elegant” road will be unveiled, she added. 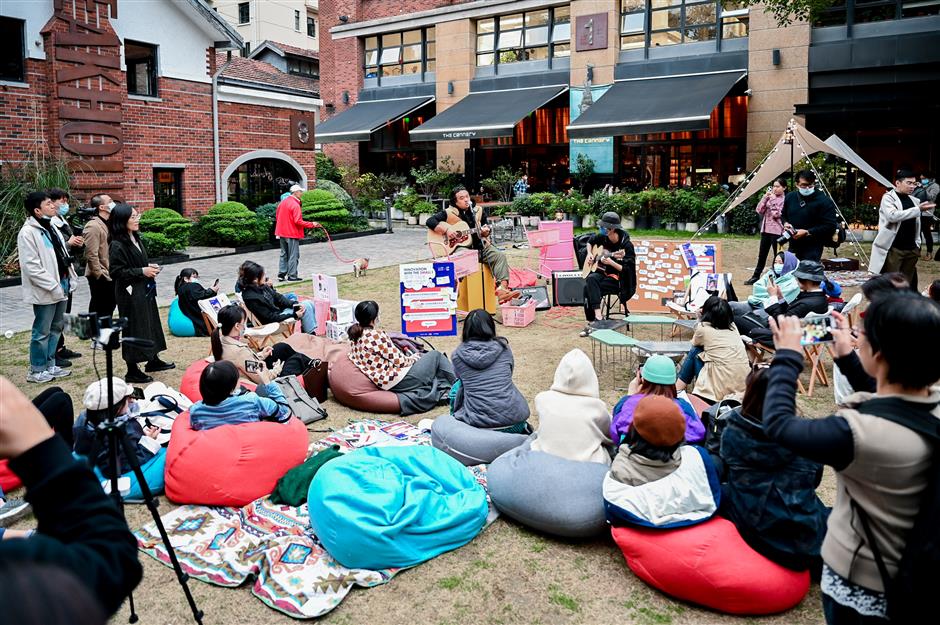 The annual City Innovation Forum, which has been held for four years, aims to solicit ideas for the city's redevelopment campaign from over a dozen experts both home and abroad on urban planning, construction, design, creativity, art, culture and technology, according to Creater, organizer of the event.

The developer has created more than 30 innovative spaces in downtown. The most famous project is the renewal campaign on the historic Yuyuan Road, which dates back to 1911 and features well-preserved historical villas that were once home to big names such as scientist Qian Xuesen (1911-2009).

Today’s urban development has been guided by the demands of citizens, rather than industries and productions previously, said Fang Wen, president of Creater.

More innovative zones like Yuyuan Road should be developed in Shanghai to meet its ambition to become a scientific and innovation center with global influence, said Xia.

A guided tour along the road was held in the afternoon, inviting people attending the forum to interact with residents, store owners and artists. 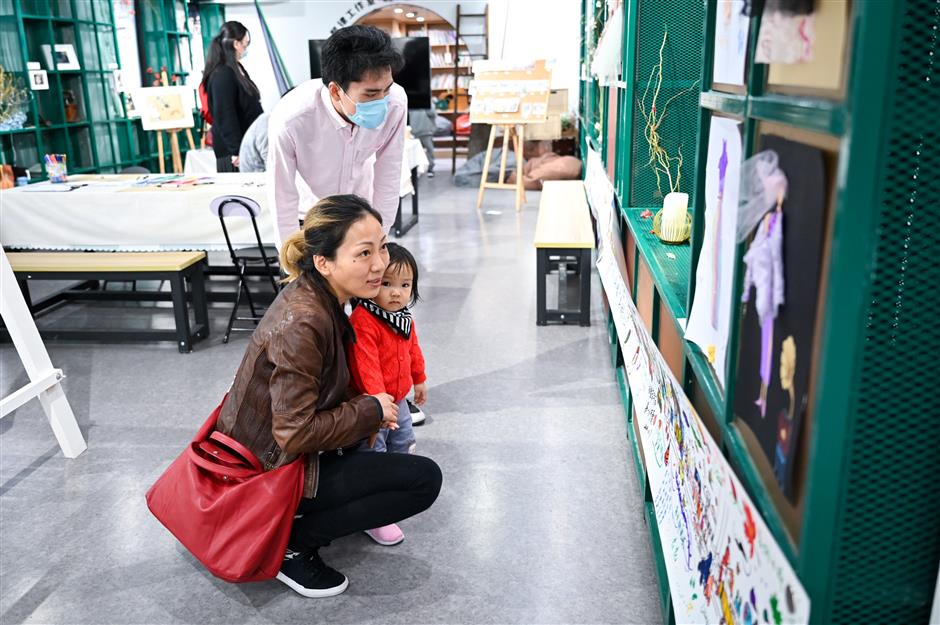 A family views a display. 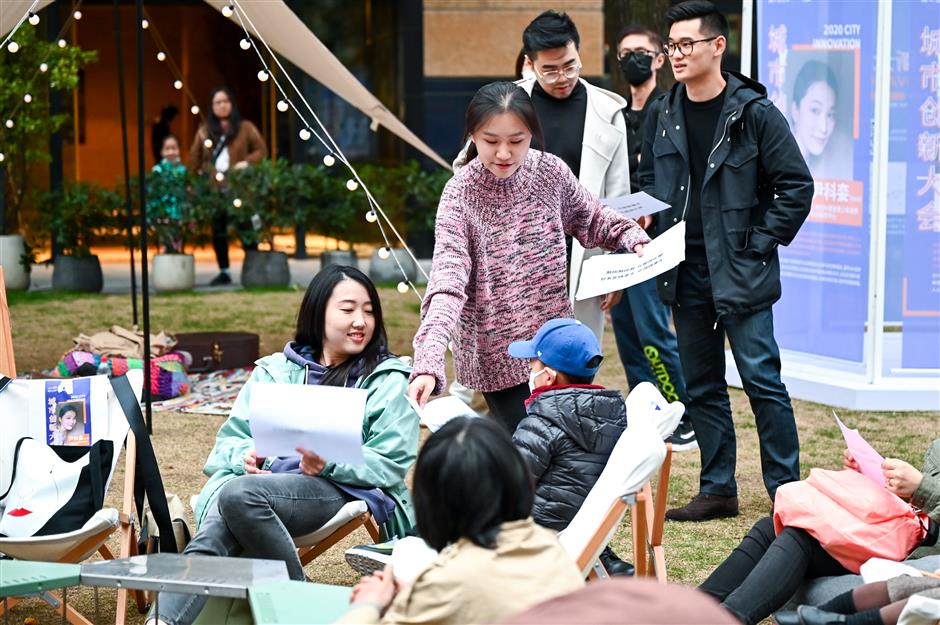