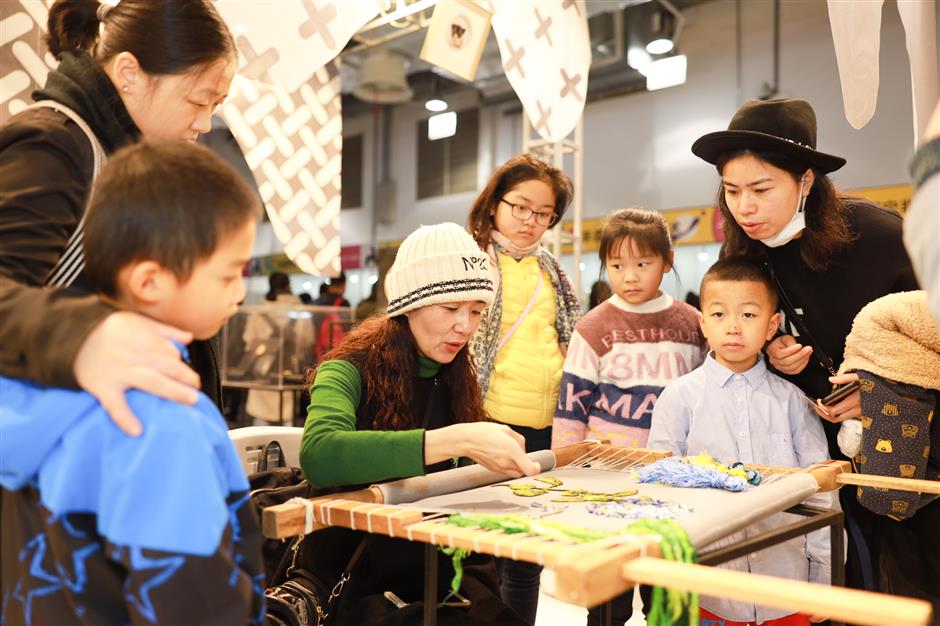 Over a dozen heritage skill masters from China’s ethnic groups will showcase their traditional techniques at the annual craft expo which begins in Shanghai on Friday.

Art employing 46 traditional techniques and materials such as embroidery, weaving, paper-making and bamboo-weaving will be on display at the 6th Shanghai International Hobby and Craft Expo to run through Sunday.

The traditional skills include tie-dyed clothes of the Bai ethnic group, iron lanterns from Hebei Province and Tibetan incense from the autonomous region.

“The event aims to promote these excellent skills and protect them from vanishing,” said Zhang Lili, a professor with Shanghai University’s Academy of Fine Arts and operating director of the Shanghai Public Art Cooperation Center, one of the organizers of the event.

To attract local middle-school and college students, these traditional skills have been involved in a series of free classes both online and offline during the expo.

“The expo is also part of the nation’s poverty alleviation campaigns to help these masters develop their artworks into modern commodities,” Zhang said. 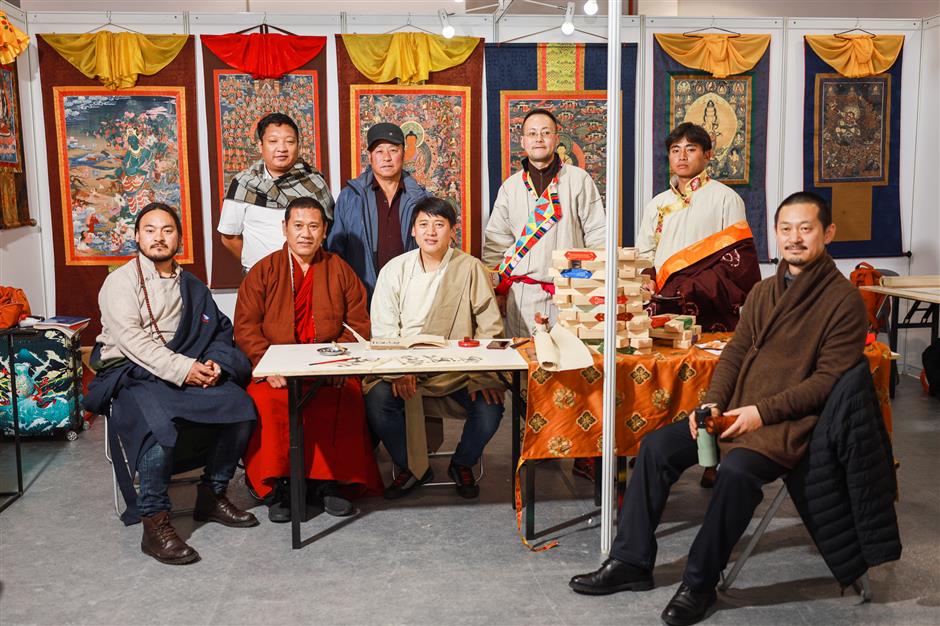 China has set up hundreds of traditional skills workshops in its impoverished mountain regions to help bolster employment and incomes among residents. A “cultural poverty alleviation campaign” has helped many artisans work at home with their traditional techniques.

During the COVID-19 pandemic, many women were making embroidery at home with their children on their backs, according to the center.

At the expo, handicraft masters from Miao, Yi, Tibetan, Qiang and Naxi ethnic groups in central and western China will display their traditional skills. Their products will be on display and for sale and organizers will introduce them to wholesalers and design institutes at the expo.

China's Ministry of Culture and Tourism has launched a training program where people with inherited traditional skills are sent to study in over 100 domestic universities for a month. There, they learn how to adapt ancient techniques to make modern products that will keep the heritage alive.

Five local universities, including Shanghai University’s Academy of Fine Arts and the Shanghai Institute of Visual Arts, have taken part in the project. The academy alone has trained hundreds of heritage handcraft masters and developed hundreds of products over the past three years.

Organizers will also invite Shanghai's time-honored brands such as Feiyun and Cao Sugong to cooperate with several heritage skills masters to help promote both the skills and the brands.

The annual expo initiated in 2015 has attracted tens of thousands of local visitors, especially families with children, and become a key cultural platform to promote cultural heritage, said Ge Yongming, deputy director of the intangible cultural heritage department at the Shanghai Administration of Culture and Tourism. 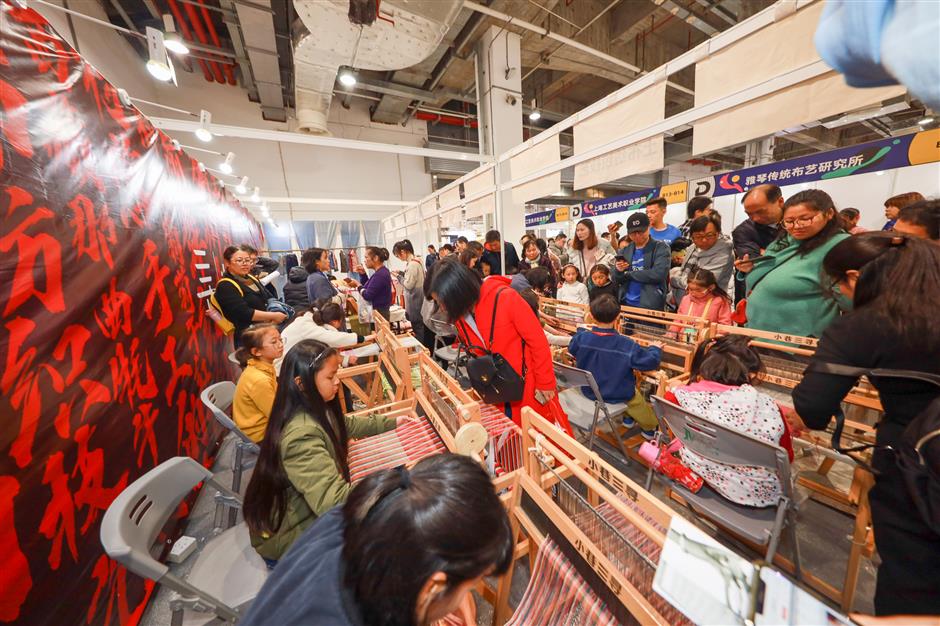 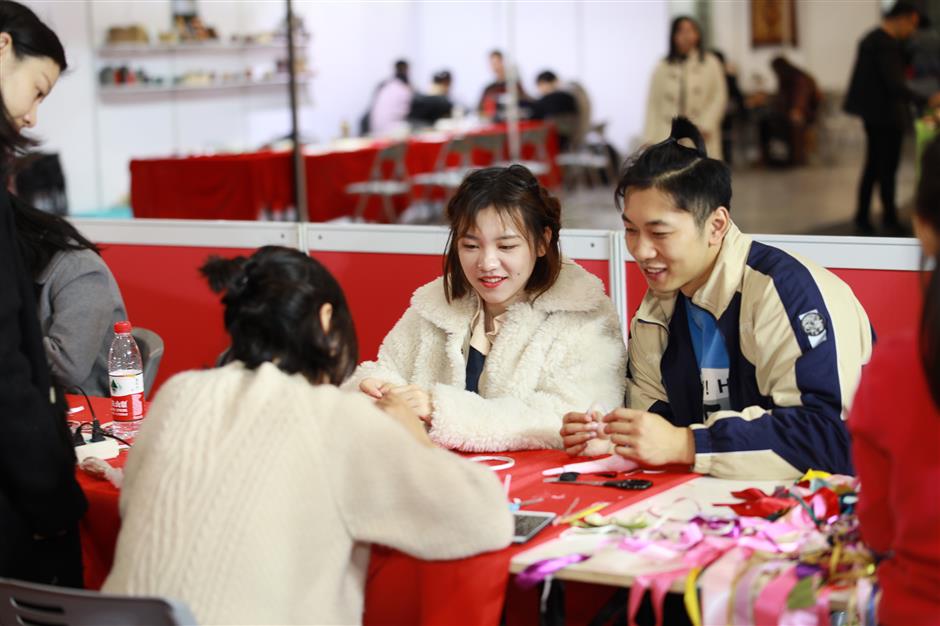