Hop on board! Iconic sightseeing buses back on the road 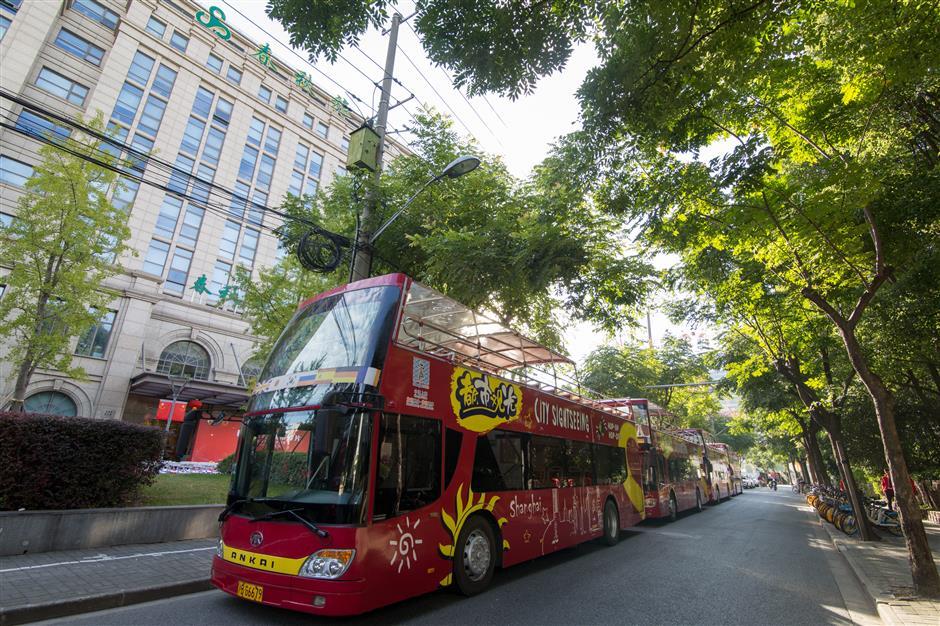 One of the double-decker hop-on-hop-off sightseeing buses.

Shanghai's iconic double-decker hop-on-hop-off sightseeing buses will be back to streets from Friday.

Due to pandemic prevention and control requirements, two routes will be resumed first, according to Shanghai Spring Tour, the operator of the bus service.

Buses will run between 12pm and 9:30pm with an interval of 30 minutes.

Operating hours and fares are the same on both routes.