One town 'embroiders' a model for social unity 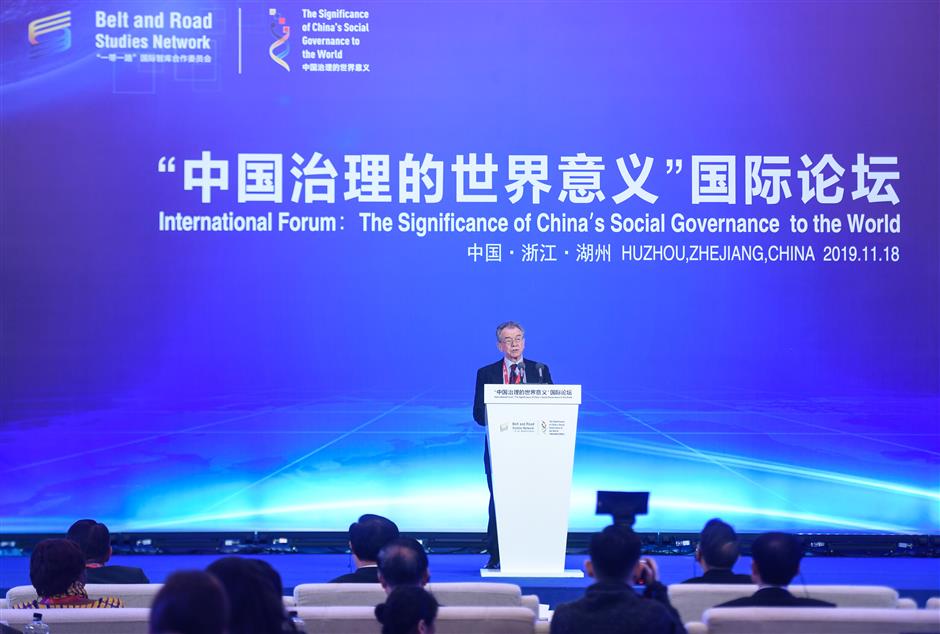 After visiting the eastern Chinese town of Zhili in Huzhou, Zhejiang Province, British sociologist Martin Albrow was as much impressed by its booming manufacturing economy as by its unique mode of social governance.

Home to about 13,000 clothing manufacturers and some 350,000 migrants — 78 percent of its population ­— Zhili used to be a headache for authorities in social governance, given the complexities of relationships among residents who came from all across the country.

However, after adopting what authorities called an “embroidery” style of social governance, which emphasizes micro-management, Zhili has transformed itself into a model town where people of different backgrounds live in harmony.

“If experience is the true source of knowledge, it is from you that we should be learning,” Albrow told a forum in Zhili this week, where more than 200 scholars from nearly 20 countries and regions gathered to discuss the significance of the Chinese mode of social governance to the world.

Over the past three years, with the help of the local government, the group mediated more than 800 disputes involving over 1,200 new residents, and solved over 97 percent of them.

Xu Weili, the founder of the group, moved to Zhili in 2003 from northeast China’s Liaoning Province to start her kid garment business.

“After making a fortune in Zhili, I started to think about what I could do for the town, which I regard as my second hometown,” Xu said. 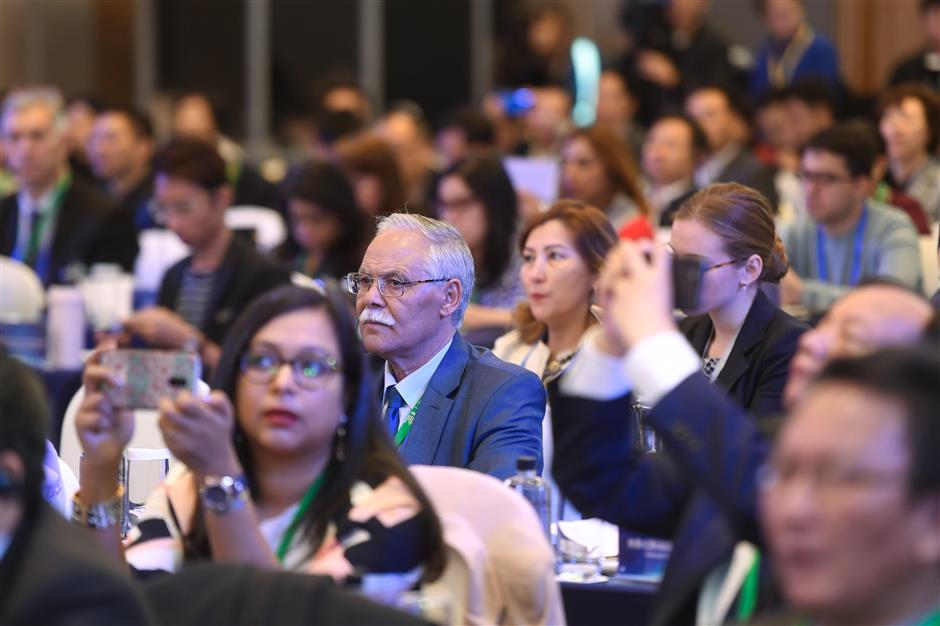 People attend the "International Forum: The Significance of China's Social Governance to the World" in Huzhou, east China's Zhejiang Province on Monday.

Iryna Nykorak, a member of Kyiv City Council in Ukraine and the head of the Ukrainian Silk Road Association, was inspired by the way Zhili residents get help from the government and social groups to solve disputes.

“In Ukraine, we don’t have such groups. People live separately and resolve their problems by themselves. They don’t have much support from the government or the state authorities,” said Nykorak.

At the forum, experts from home and abroad agreed that China can provide wisdom to a world in need of new governance models.

“Social governance in China is rooted in a centuries-old culture where the government is integral to people’s relationships,” said Albrow.