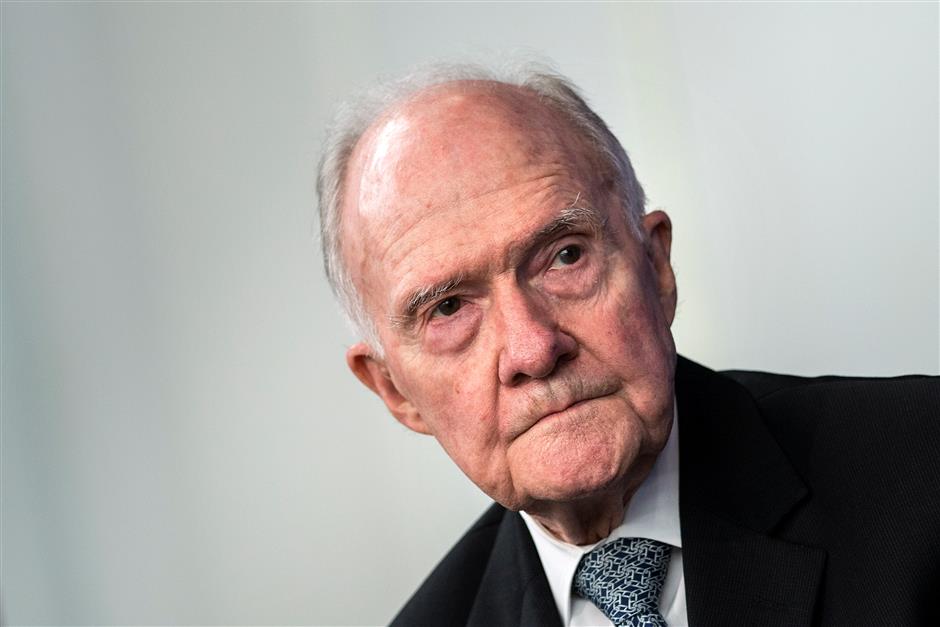 The Chinese Embassy in the United States on Friday expressed condolences on the passing of Lieutenant General Brent Scowcroft, a two-time US national security adviser and important contributor to China-US relations.

"General Scowcroft was an accomplished statesman and diplomat and an old friend of the Chinese people. He made important contributions to the China-US relationship, and supported and promoted its growth throughout his career," said the embassy in a statement.

"Maintaining and developing a healthy and stable China-US relationship is in the interests of both the two countries and peoples and the international community," it said.

"With the joint efforts of the two sides, we hope to take the relationship back to the right track despite current disturbances and difficulties. This is the best way to honor General Scowcroft," it said.

Scowcroft, 95, who had served as US national security adviser under former Presidents Gerald R. Ford and George Bush, died on Thursday of natural causes at his home in Falls Church, Virginia.