Cao is co-founder and president of Hangzhou Tigermed Consulting, one of China's largest providers of research and clinical trial services. Notably, she was the only one from the Chinese mainland to be listed as a top 20 Asian women business leaders by Forbes last November.

The list ranks female business leaders by their business performance as well as their role and impact in the industry. 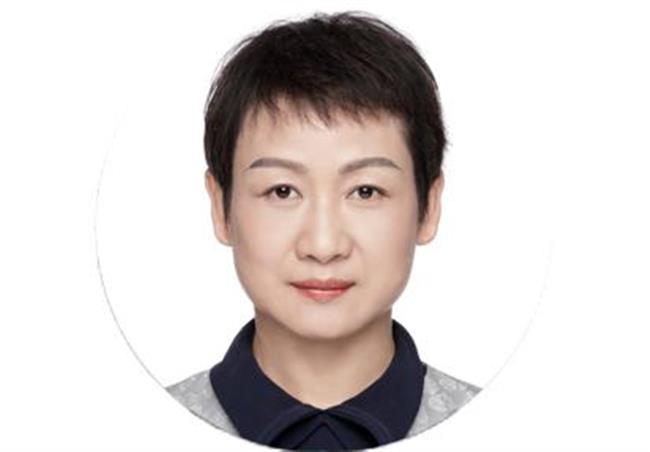 This year's list includes 35 new entries, half of whom work in pharmaceuticals, technology and retailing.

The average age of the women on the list is 51, with 60 percent holding a master's degree or higher, and 25 percent with overseas education background.

The market value of the companies that they run has exceeded 1.1 trillion yuan (US$174 billion).

Near half of them work and live in Shanghai and Beijing.

In the sector of social media, Kelly Zhang, chairman of ByteDance China, is at No.18, Li Ni, vice chairwoman of Bilibili, is at 33th, Qu Fang, founder of Xiaohognshu, is at 46th, and Yang Tao, vice president of Pop Mart, is at 68th.