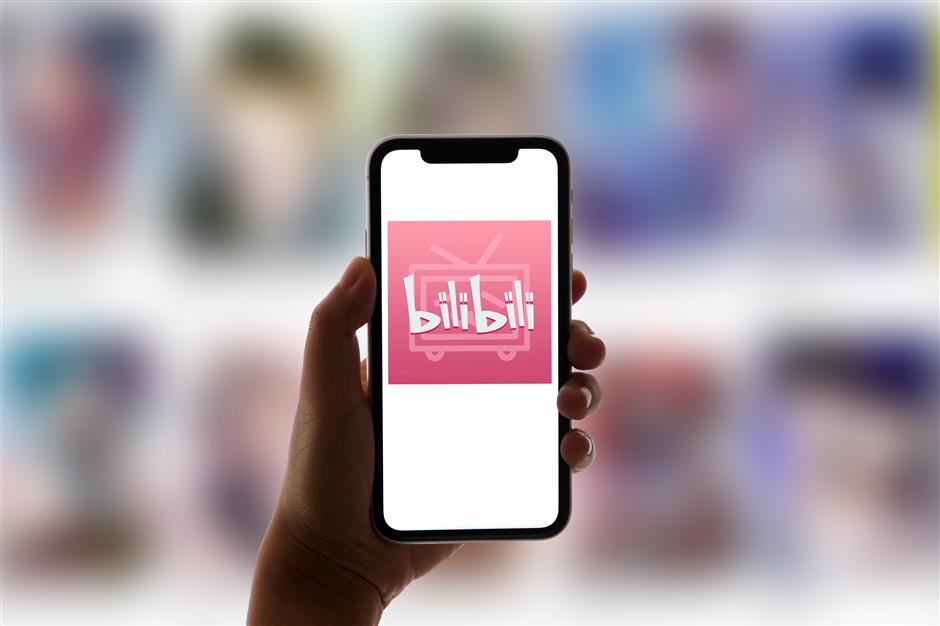 Despite the backlash, the video has gained more than 26,000 views since its release.

Bilibili, one of China's largest video platforms, has become the subject of widespread public criticism after it launched paid single video and video series features this week.

The feature first appeared on one of the platform's uploader 勾手老大爷邓肯(Hook shot grandpa Duncan) on Monday. The channel is mainly focused on sharing the world's paranormal events and urban legends.

Earlier this week, the uploader posted a 10-episode video series called the World's Top 10 Unsolved Mysteries with playlist charges for 30 Yuan (US$ 4.48). So far, only 1 episode has been released. 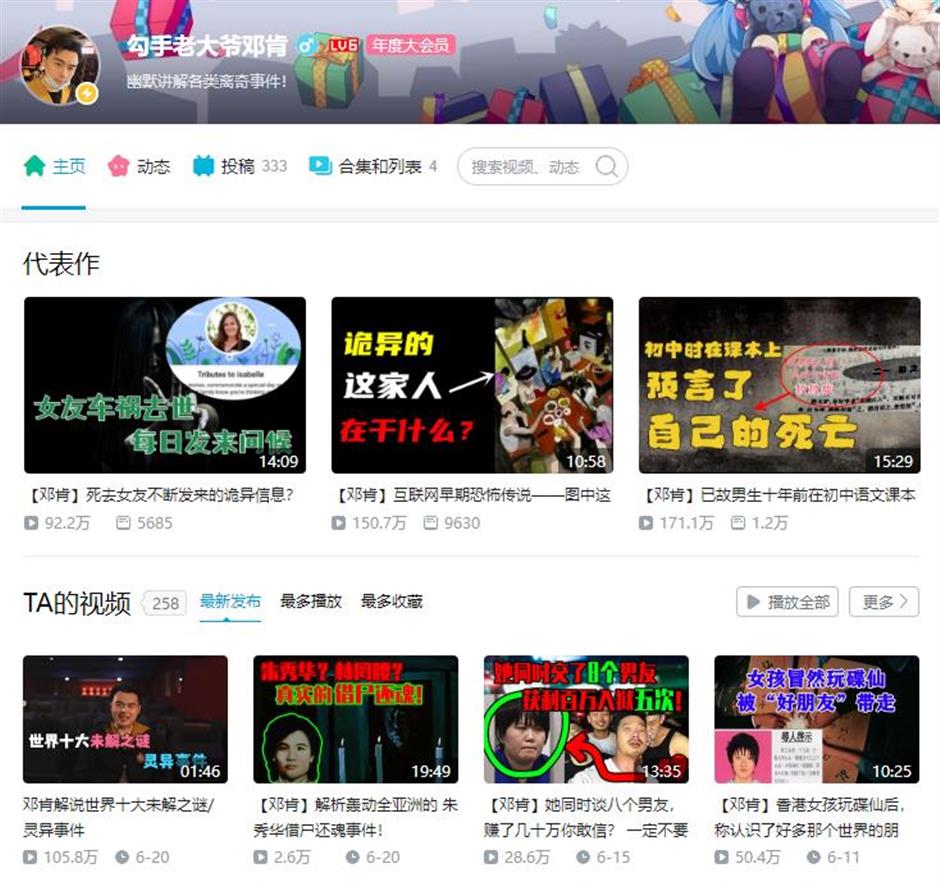 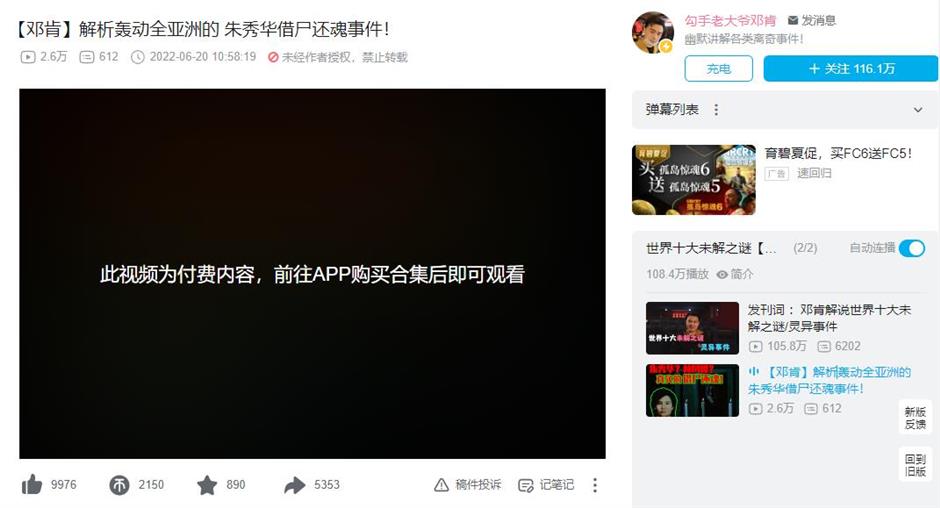 The first episode was unplayable and it requires the viewer to pay for the 10-episode playlist.

The new feature of Bilibili and the uploader made onto the trendy topics on Weibo (China's version of Twitter) on Friday, gaining more than 670 million views and drawing massive criticism from netizens.

Also, the new playlist caused more than 10,000 followers to unsubscribe the uploader's channel.

One Weibo user complained that it's more expensive than watching a whole TV series on some other video platforms. Another commented the users only flock to Bilibili because of their free contents.

Despite the backlash, the video has gained more than 26,000 views since its release. The uploader explained that he had hired a whole team, including filming crew and lighting staff. He hopes the video will bring a little extra income so that they can keep filming other interesting videos.

Also, Duncan explained in his pinned comment, he will keep uploading other free videos on his channel,

Some Bilibili users questioned that the platform has charging features such as paid membership and paid online courses. If they are going to charge for single videos or longer programs, then what's the point of having the site's membership?

In a report released by Bilibili in March, it has lost money in the previous three years with a total net loss of 11.1 billion Yuan (US$ 165.76m). Having accumulated 294 million active monthly users and more than 20 million paid members, the site's first priority is to introduce more ways of making money in the near future.

Also, in the first quarter of 2022, Bilibili's monthly active uploader has reached 3.8 million, 1.1 million of whom have made money on the site. Paid videos might become yet another major monetization venue as well as livestreaming, infomercials and subscribers' donation.