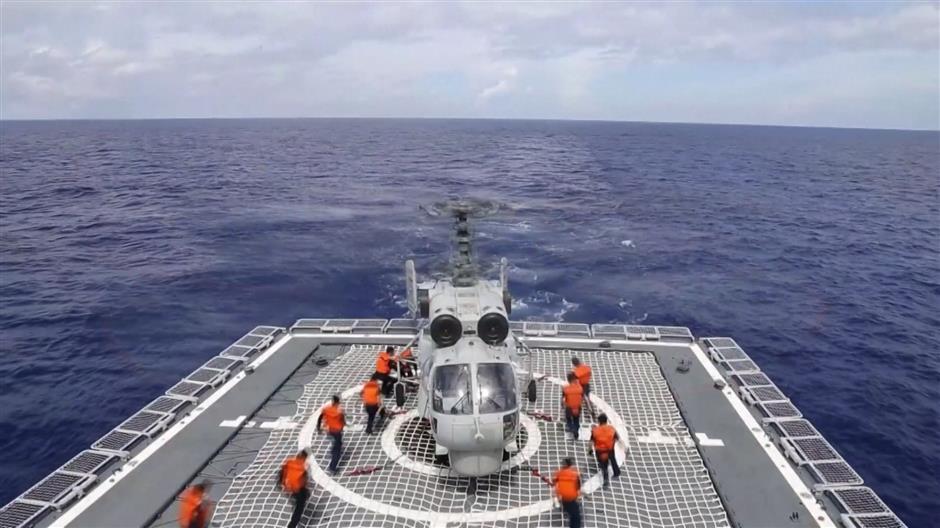 China's military has "completed various tasks" around Taiwan Island and will conduct regular patrols, it said on Wednesday.

In a brief statement, the Eastern Theater Command of the People's Liberation Army said its joint military operations around Taiwan had "successfully completed various tasks and effectively tested the integrated combat capabilities of the troops."

It added, "Theater forces will keep an eye on the changes in the situation in the Taiwan Strait, continue to carry out training and preparation for combat, organise regular combat readiness patrols in the direction of the Taiwan Strait, and resolutely defend national sovereignty and territorial integrity."

Video from state broadcaster CCTV on Wednesday showed Chinese fighter jets scrambling and refuelling in mid-air, as well as navy ships on drills around Taiwan Island.

China's military said the drills were focused on blockades and resupply logistics, "under a complex electromagnetic environment to refine joint containment and control capabilities," according to CCTV.