Facial recognition under fire in Britain 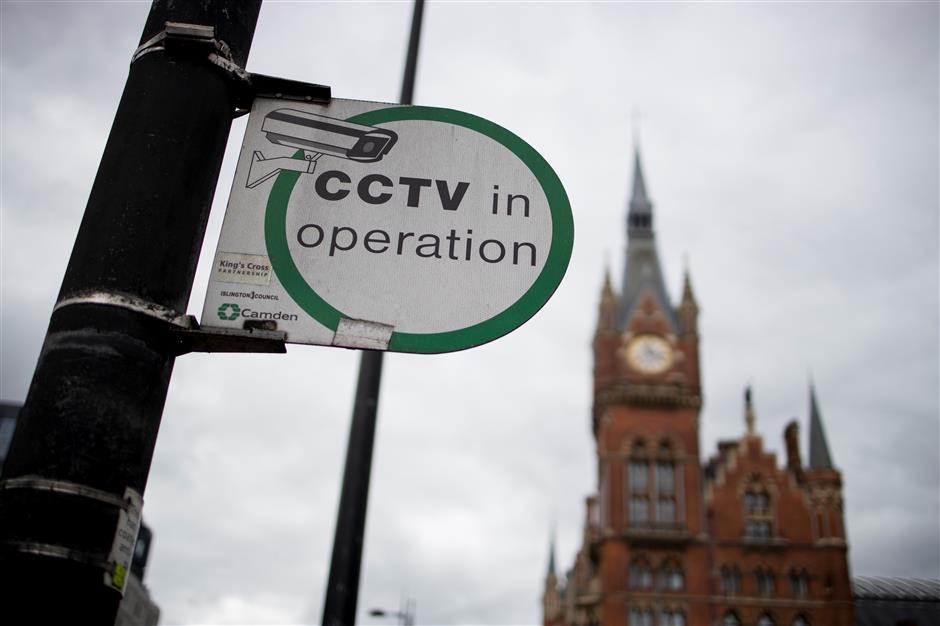 A sign informs that CCTV cameras are in operation in King's Cross, London, on August 16, 2019.

The experiment was conducted discreetly. Between 2016 and 2018, two surveillance cameras were installed in the Kings Cross area of London to analyse and track passers-by using facial recognition technology.

The deployment of the cutting-edge technology at one of the British capital’s busiest transport hubs, which was first revealed in the Financial Times, has fueled controversy in Britain where its use does not yet have a legal framework.

The company in charge of the project argued it has acted “only to help the police ... prevent and detect crimes in the area” and that it had no commercial use.

But data watchdog the Information Commissioner’s Office seized on the case.

It opened an investigation and expressed concern about the increasing use of facial recognition, which allows for faces captured on camera to be compared with images stored to databases.

The Kings Cross case is not isolated, with shopping centers in Manchester and Sheffield, and a museum in Liverpool, also reportedly trialling the technology.

Ed Bridges, 36, has sued Welsh police for targeting him with this technology while he was Christmas shopping in 2017 and at a protest in 2018, with his case working its way through the High Court in Cardiff.

This is the first time that such action has been brought in British courts. But a survey commissioned by the ICO this year found facial recognition enjoys wide public support.