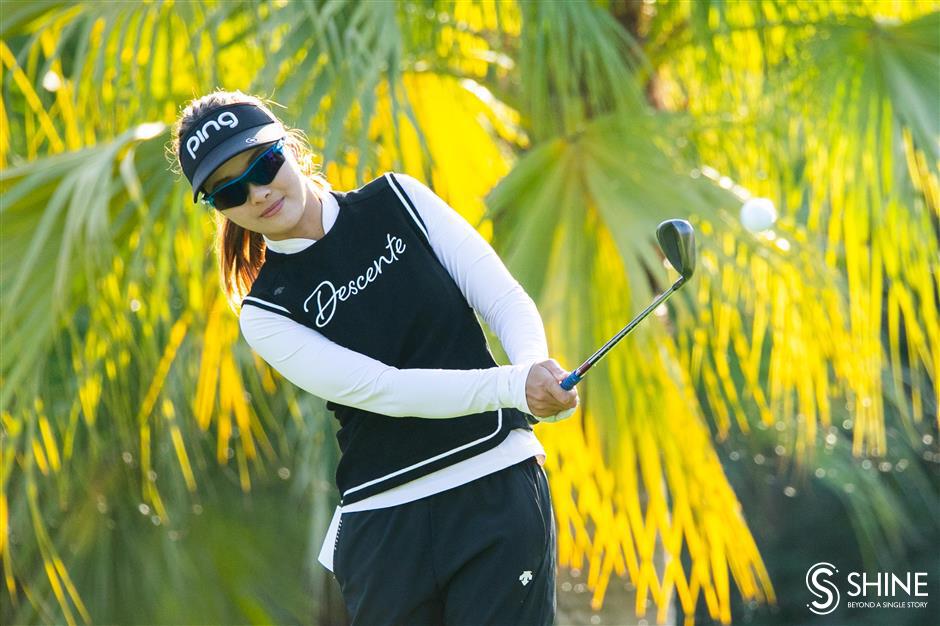 After winning a record four times this season, Zhang Weiwei is back on home turf this week looking to cap off a memorable year by securing the 2019 China LPGA Tour Order of Merit.

Needing only a top 15 or better finish to capture the money title, the Hubei Province native is not a lock, however, as she will have to be at the top of her game when the season-ending Macalline Women’s China Open tees off on Thursday at Orient Xiamen in Fujian Province.

With China No. 1 Feng Shanshan and a host of US LPGA Tour regulars in the field for the 13th national championship, among them Guangdong Province native Lin Xiyu, the 22-year-old Zhang comes into the 2.1-million yuan (US$298,000) tournament after a couple of recent setbacks when she failed to secure her 2020 playing cards at the Japan and US LPGA qualifying schools.

“Obviously, 15th place is not my goal this week. I need to finish better. A fifth win would be great. I would take that. The Order of Merit would be a bonus. I have played for so many years. It’s my best chance to do it,” said Zhang, the world No. 185 who has won 671,889 yuan this year.

“I know that Feng Shanshan and Lin Xiyu are home for this tournament, which has made the field much stronger. But you should play your own game and try not to control those things you cannot control.”

Speaking after her practice round Ton uesday, Zhang, who won in Thailand, Hangzhou, Wuhan and Beijing this year, said she failed at the JLPGA Tour qualifying school as she was “really sick” and this affected her game at the US qualifier in Florida.

“I felt the heat and handled it not so well as expected. My game seemed perfect in the driving range, but I hit everywhere during play. Those failures were a crushing blow. But I have recovered and won the China National Team Championship individual and team title. I feel I am better now. 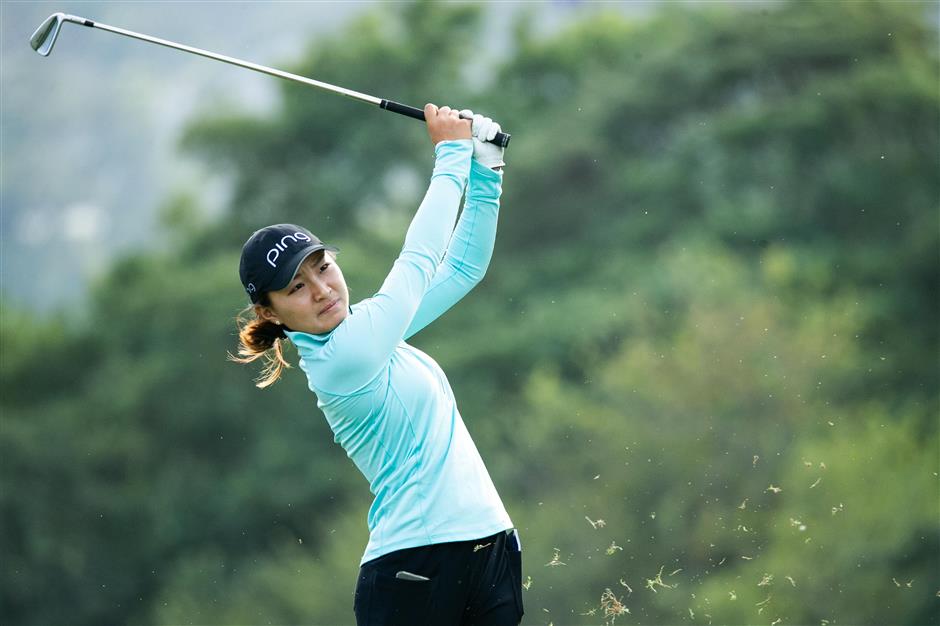 Mathematically, only Du Mohan could top Zhang in the Order of Merit but she would have to claim the 315,000-yuan winner’s purse to do so. A second-place finish for the Chinese teenager, who has earned 394,371 yuan this season, wouldn’t be enough.

The 17-year-old from Beijing is coming off an impressive season where she claimed her maiden pro victory at the Golf Liquor Zhuhai Golden Gulf Challenge in May. She also successfully passed through the US LPGA qualifying tournament second stage but couldn’t play the final stage due to an age limit that requires participants to be at least 18 years old. Instead, she will play next year on the feeder Symmetra Tour.

“It might be a blessing in disguise. I am still young. I have one year to gain experience and build a more solid foundation overseas before I go to the US LPGA,” said Du.  “I am honored to be the only one who can rally behind and take away the Order of Merit from Zhang Weiwei. I’ve thought about it but I shouldn’t force it. I wouldn’t set such a goal for this week. I wouldn’t make extra efforts for it.”

After finishing equal 20th at last year’s Women’s China Open, Du said she would take it as it comes this week and for her to win it would all come down to putting.

“I played great from tee to green last year, but my scoring was not great because of poor putting. I need to avoid three-putts for the whole week and make the most of the birdie chances out there. Those sloping greens are fast and hard to read properly.”