Praised as “the birthplace of Shanghai culture and the gathering hall of historical celebrities” by Chinese President Xi Jinping, Hongkou District was one of the earliest opening-up areas in China. The history of Hongkou can be traced to the opening of Shanghai’s port.

Boasting an area of 23.4 square kilometers in the northeast of Shanghai’s city center, the district now governs eight subdistricts with a total population of more than 800,000.

With a framework titled “South, Middle and North” to promote its industries, functions and forms through coordinated development, Hongkou is experiencing a functional reformation and revolution.

More than 4,500 shipping service companies and more than 38 shipping functional agencies have been registered in Hongkou, which has made the district one of the most concentrated areas of the national shipping economy.

The North Bund was also named as the first “Headquarters Base for Shipping Services” nationwide by the Ministry of Transport.

Up to 10 percent of national publicly offered fund management companies are registered in Hongkou too. Since 2011, more than 1,500 large financial service companies have settled in Hongkou, with their assets exceeding 5 trillion yuan (US$712 billion).

Culture is already an established calling card of Hongkou. Shanyin Road area, Tilanqiao area and part of the Bund historic and cultural preservation area at the northern riverfront of Suzhou Creek are in Hongkou. They are all listed among the city’s 12 historic and cultural preservation zones. The 1933 Shanghai, Peninsular Bay, SNH48 Theater and other historic buildings combine culture and creative fashion to present modern charm and new values.

Hongkou is also dedicated to the development of the low-carbon production service industry and the establishment of the League of Shanghai Energy Saving Industry. The government undertakes the project of Green Technology Bank, whose headquarters are located at Pujiang International Financial Plaza, to build a demonstration area of the green technology.

Typical professional services such as testing, certification, legal services, engineering consultation and other relevant services have been essential commercial support for the economy of the district. By combining science and technology innovation projects and platform construction, Hongkou will prioritize research and development services and advance testing and certification services via the introduction of third-party organizations. 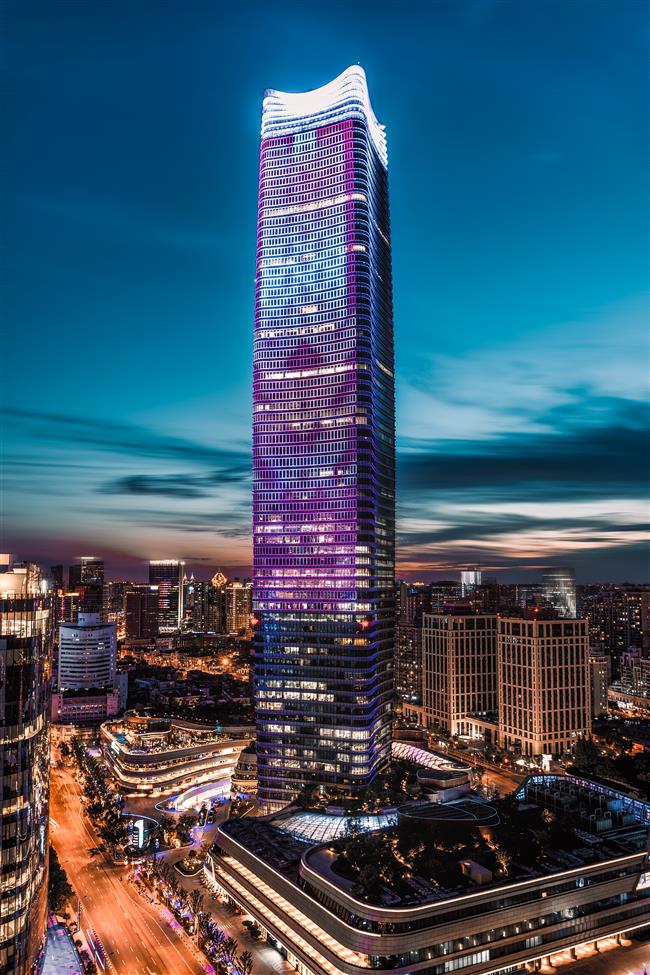