Returning home to an unrecognizable cityscape

Helen Zia’s mother left Shanghai in 1949 and did not return until well into her 70s. She had not spoken of her experiences for decades.

Zia is an American author, activist, and journalist and is always curious about her mother’s story and experiences in Shanghai.

“My mother would only say, ‘That was war... that was a bad time,’” Zai told Shanghai Daily during a recent visit.

Curious to know how bad it could be, Zia went her own way to find out what happened to those who fled Shanghai at that time.

Hearing others’ stories about leaving China during the war, she often heard the starting phrase, “I was on the last boat out of Shanghai. ...”

There was obviously no boat big enough, she added.

This phrase was merely a catch-all for those who fled and later became the impetus for Zia’s work.

To her, the phrase emphasized the panic felt by these people during the war. Zia interviewed over 100 people who fled Shanghai and chronicled their stories both before and after leaving.

Stories of her mother, a young boy whose father had collaborated with the Japanese, and a brother and sister were the most memorable.

The story of the brother and sister is particularly compelling, as the boy, aged 19, only had enough money for one train ticket to Hong Kong. He gave it to his sister so that she could escape while he stayed behind.

Such stories of heroism and compassion were not uncommon during these times, but they are all unique and gut-wrenching in their own way.

After decades, Zia, her sister and mother came back. At the urging of Helen and her family, her mother wanted to go back to Shanghai and see the changes the city had undergone. She also wanted to go to Beijing to see the Great Wall. It was, however, also a difficult return.

She had mixed feelings coming back because of so many sad memories. She once said, “If you see a dead body in the street, you looked away because there were too many.”

However, Shanghai had changed so much that she did not recognize the city. Helen said her mother was ultimately glad to have come back.

Zia who grew up in New Jersey and studied at Princeton University where she is an alumnus of the university’s first graduating class of women. It was at Princeton she was one of the founders of the Asian American Students Association and active in movements opposing US Involvement in Vietnam as well as movements of cross-racial unity among low income minority communities.

After college, Zia moved to Detroit, Michigan, and advanced her passion for community activism and journalism.

During her time in Detroit, Zia was involved in bringing federal charges against the perpetrators of the murder of Vincent Chin, a Chinese American murdered when mistaken for a Japanese American.

Her fight for justice in this case helped spur advocacy and cohesion among Asian American communities. She was later featured in a documentary about the hate crime, nominated for an Academy Award.

When asked about the integration of different ethnic groups in the US, she sees it as getting better in general, though nothing is easy.

“There is still a struggle for Asians in America. Things are better than they were in the 19th century,” she added. 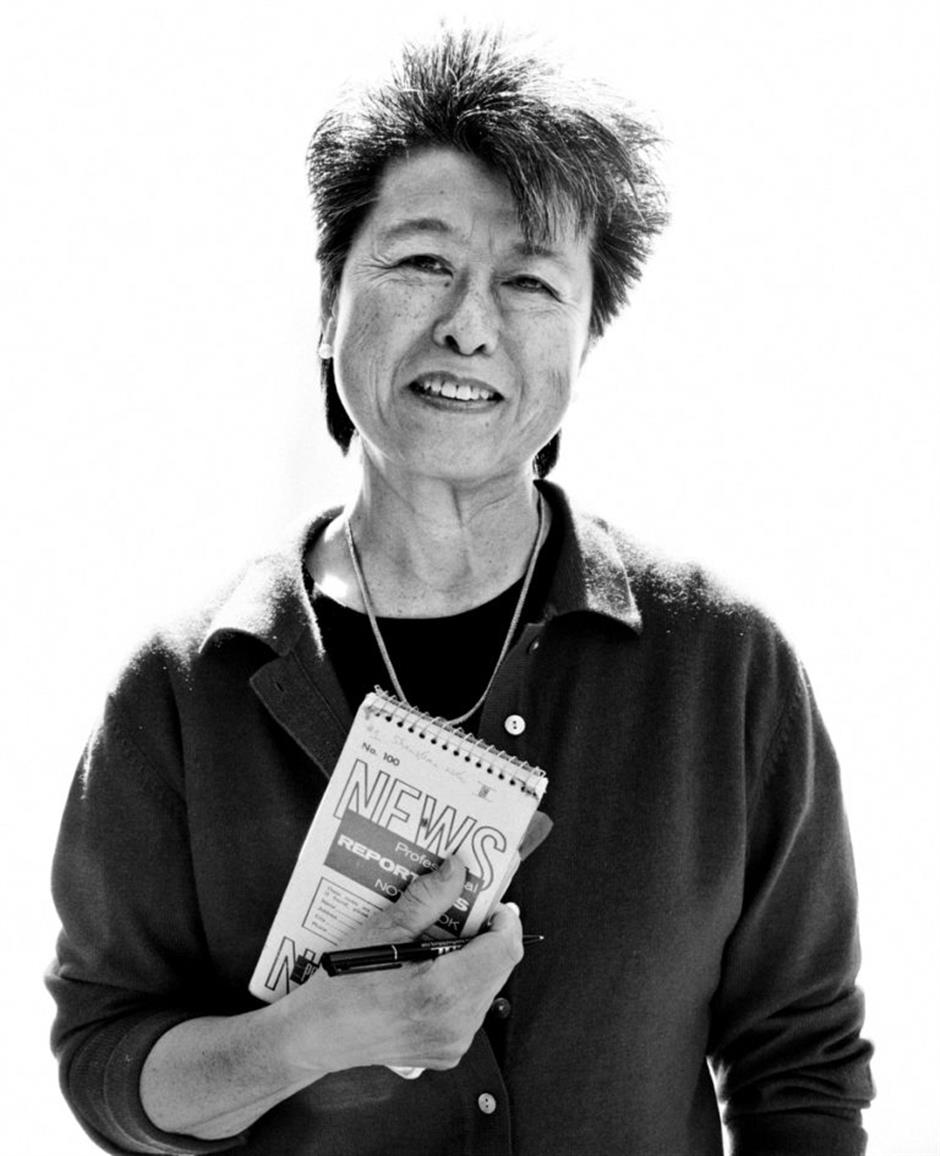 Helen Zia is an activist, author and former journalist.