Coffee paired with Shanghai proverbs stands out at this year's CIIE 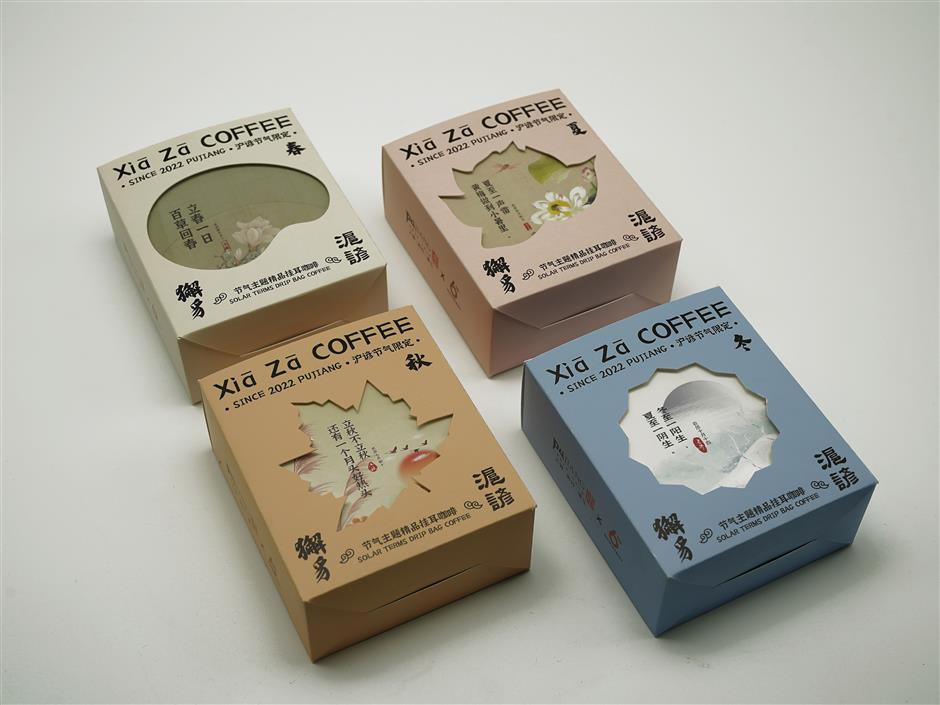 The gift boxes of the Xiā Zā coffee highlight Chinese culture and present an antique-like aesthetic. 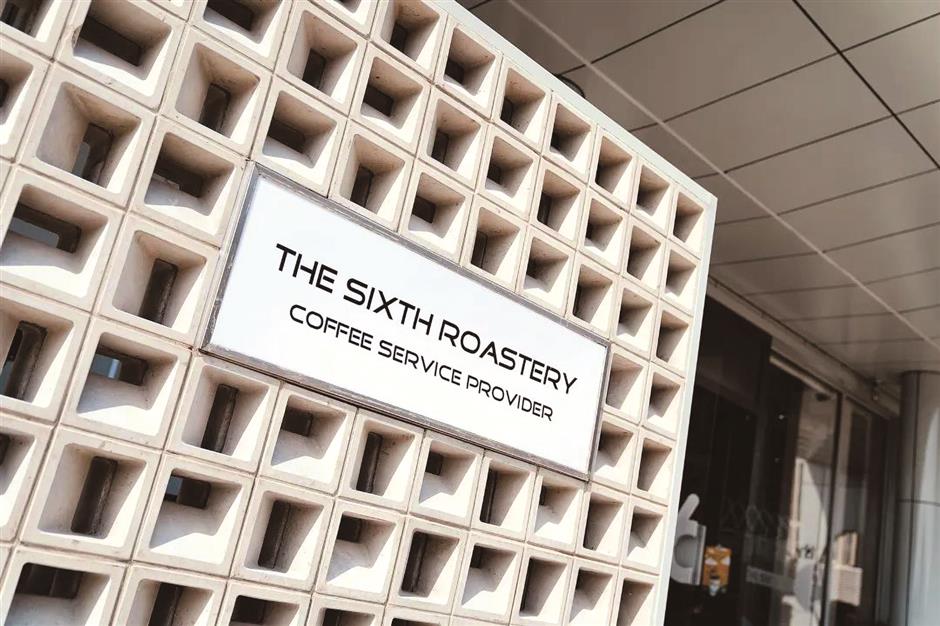 The Sixth Roastery in Pujiang Town

Xiā Zā (獬豸) solar-term drip bag coffee, made by a Minhang coffee baking factory, has been named a "2022 Shanghai Gift." It made its debut at the 5th China International Import Expo under the intangible cultural heritage food category.

Xiā Zā, a Chinese mythical creature noted for its wisdom, is a part of folk culture IP in Pujiang Town of Minhang District. Xiā Zā is the pronunciation of Pujiang dialect.

In July the town cooperated with the Sixth Roastery to develop the Xiā Zā solar-term drip bag coffee, noted for its prints of solar terms, related to Shanghai proverbs.

A customer can scan a QR code on the package and listen to the pronunciation and explanation of the local proverbs on their phone.

Shanghai proverbs are a traditional part of Shanghai folk literature. In May 2011 they were listed as a part of the national intangible cultural heritage.

The proverbs, with their unchanged language and diverse figures of speech, portrayed either a life of farming or a town life in Shanghai hundreds of years ago. They are full of life wisdom and universal knowledge that had been accumulated by generations of Shanghai people.

The gift box of the Xiā Zā coffee is paved with a layer of gilded paper that both highlights Chinese culture and presents an antique-like aesthetic. Four different kinds of coffee are selected to match the solar term proverbs.

"For the next step we'll further improve our coffee gift package, make some derivative products, and help our Xiā Zā IP to achieve more cultural and commercial value," Qiu added.