“Sisters Who Make Waves” was honored as the best variety show of the year at the 2020 Sohu Fashion Awards.

“Chinese women have redefined the spirit of fashion with confidence, creativity and an open heart,” Tian said. 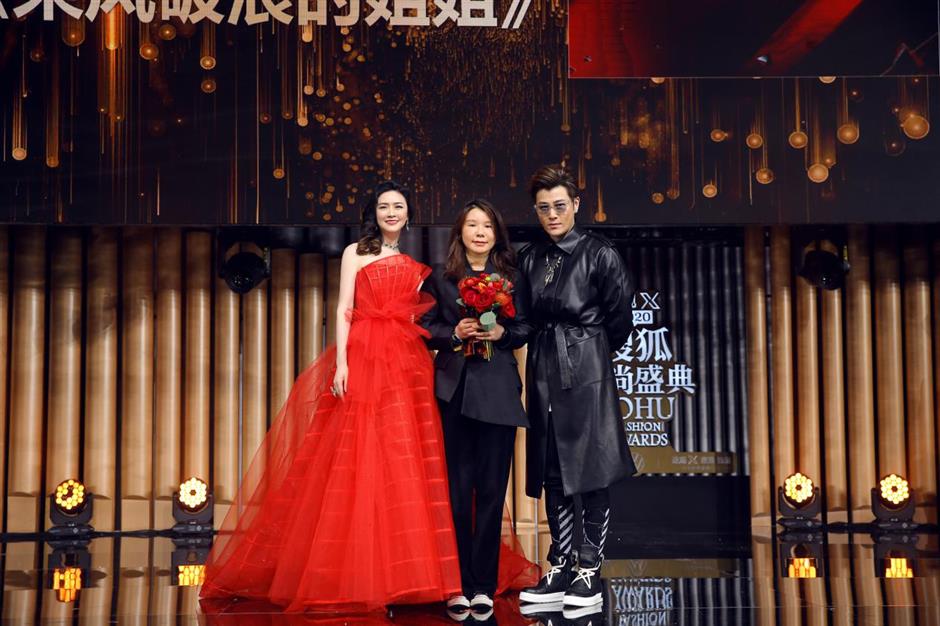 The best Chinese TV drama award went to “The Bad Kids,” a suspense series about three children who witness a murder.

Fashion and entertainment celebrities such as Yao Chen, Wang Yibo, Qin Hao, Liu Yuxin and Yu Kewei were also honored at the ceremony in Beijing for their achievements in the fields of acting, music and fashion.