Luxury jewelry brand Van Cleef & Arpels launched its “Collection Extraordinaire” series of luxurious fragrances. The series includes five fragrances, and it is the first time customers can shop Van Cleef & Arpels perfumes at Sephora. The collection is inspired by the beauty of nature, the company said, and each of the fragrances in the collection presents a new and unique take on a particular note, including a surprisingly masculine iris, a brooding cologne, a fleshy gardenia, a delectable vanilla and a floriental fragrance. 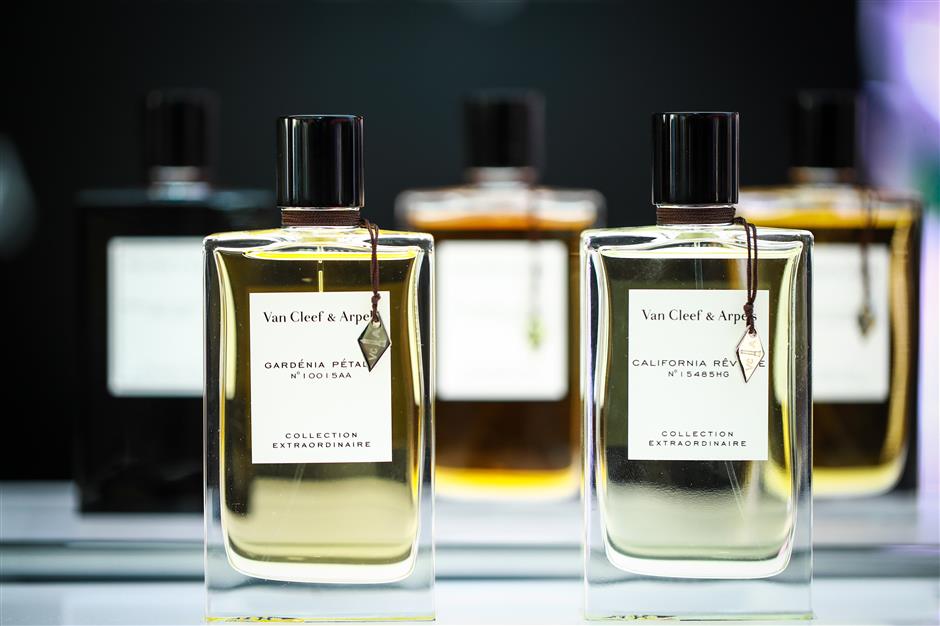 In the pop-up store, you can take photos with a huge red glass Medusa perfume bottle, or play an interactive game to win a sample sack. The most recommended is a room of fiber optic lights. 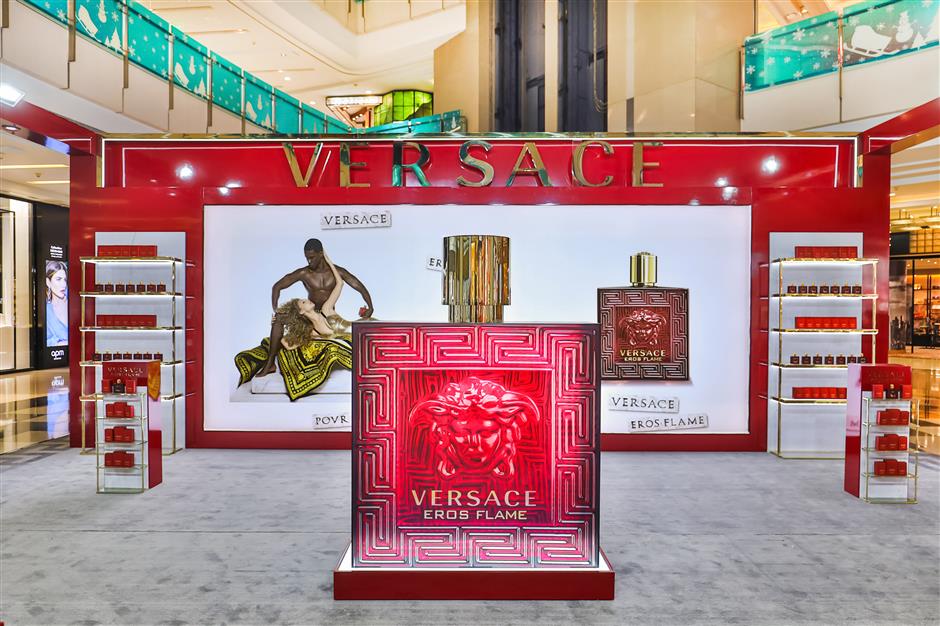 Cosmetic brand Amplitude launched in Shanghai recently, one year after its debut in Japan. Most of the items in the range are base makeup items, focusing on a natural look, and they quickly became popular with the younger generation in Japan.

At the launch event in Shanghai, a display of the products included soft fabrics to simulate the touch of the foundation, and light and shade to show off the gloss of the makeup.

An online store which opened on Tmall at the same time was a new way for brands to enter the Chinese market. 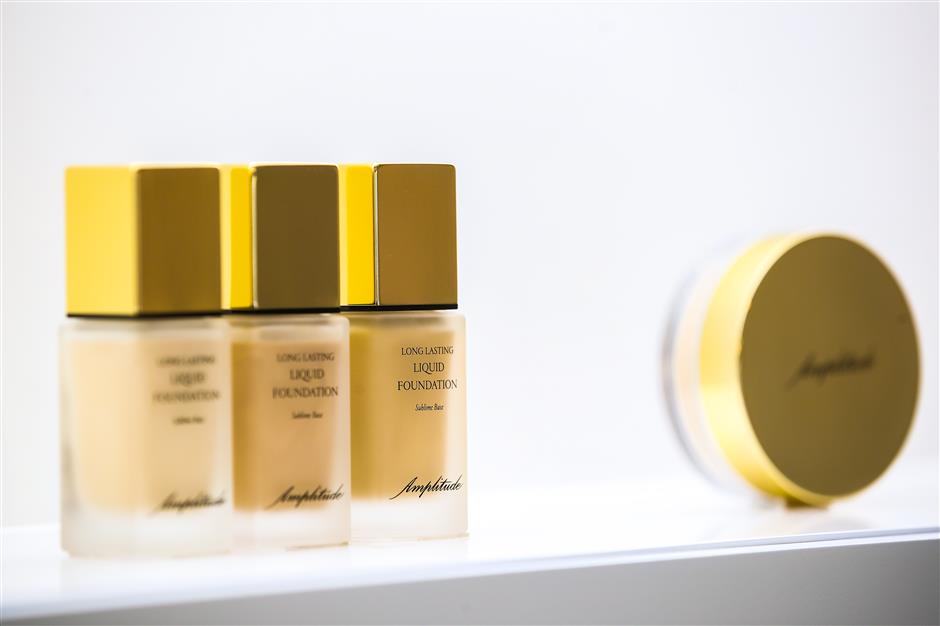 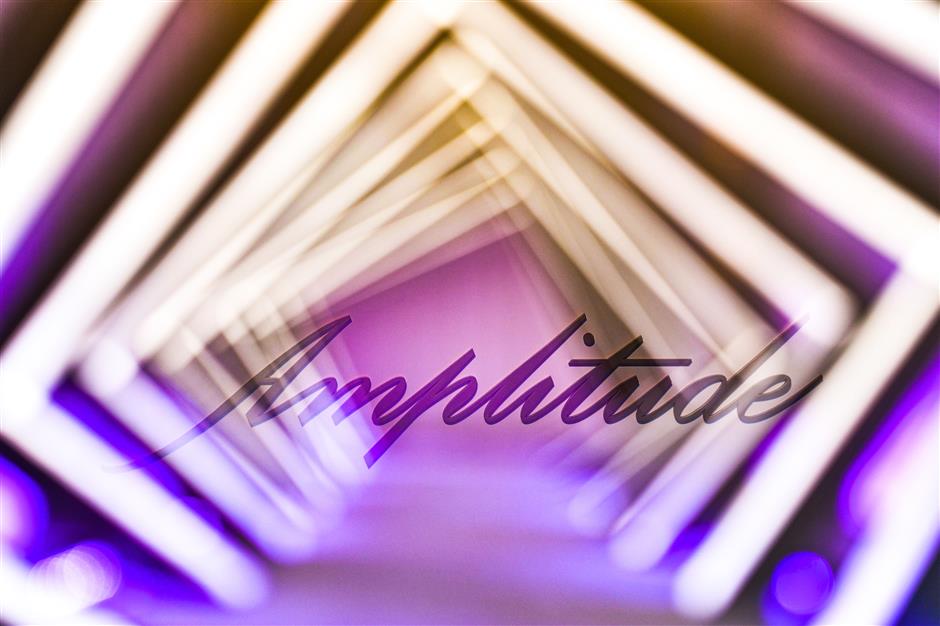 Amplitude products are popular with young people in Japan.

Special Reports
ADVERTISEMENT
61908
,
Guide for overseas Chinese students during COVID-19 pandemic
A cemetery that celebrates life and death
Nile threatened by waste, warming, dam
Enchanting abode in idyllic tranquility
Connecting nature, culture and people with design
Fancy footwork: An embroiderer finds her niche
How overseas Shanghainese go through outbreak
Counseling eases psychological toll of outbreak
'Support troops' guard the doors to the city
A guardian of the light ... and of hope for Wuhan
EXPLORE SHINE