The 22nd China International Industry Fair highlighted achievements in coronavirus research and in tracking satellite systems. Products created in Shanghai were prominent at this year's event, which ended last week in the city.

Here is a look at some of the standouts.

Shanghai Junshi Biosciences and Stemirna Therapeutics are involved in research on the prevention or treatment of novel coronavirus.

Junshi presented an antibody treatment it is developing. Its exhibit didn’t attract the same volume of visitors as the exhibit of nearby Stemirna, a vaccine developer. The search for a safe, effective vaccine has riveted public attention.

“There are dozens of companies and institutions in China that are developing COVID-19 vaccines, with 11 already in clinical trials,” said Li Li, a research leader at Junshi. “A potential therapeutic is antibody treatment. In China, there are about 20 developers, but they are almost totally unknown to the public.”

The treatment that Junshi is developing is based on antibody genes extracted from the blood of recovered patients. Injecting the antibodies into a COVID-19 patient may help people with the virus to fight it off.

Junshi’s work began early in the outbreak of the novel coronavirus in China. Phase 1 clinical trials began in June, involving 50 healthy volunteers at Shanghai Huashan Hospital. The infectious disease department of the hospital is led by Zhang Wenhong, a leading expert in Shanghai’s fight against the deadly virus.

“Usually it takes 18 months to begin clinical trials for a new treatment, but we did it in only four months,” Li told Shanghai Daily.

Before clinical trials on humans, the research team tested the treatment on monkeys and found it effective in attacking the virus. The results were published in May in the scientific journal Nature.

US pharmaceutical giant Eli Lilly paid Junshi US$10 million for the license to use the treatment outside China.

Phase 2 trials of the treatment have been suspended on the Chinese mainland because of too few infected volunteers. Those trials will move to Hong Kong and the Philippines, where the incidence of COVID-19 cases is higher now. Eli Lilly is conducting Phase 2 trials in the US.

Among other biomedical exhibitors at the fair was Shanghai United Imaging Healthcare Co, which displayed its “computed tomography,” the first of its kind in China. The technology uses artificial intelligence to scan a patient without the need of a medical assistant in attendance to monitor the patient’s vital signs.

The company also displayed software technology that can determine if a COVID-19 patient’s lungs are infected or not. The diagnosis accuracy of the software is 90 percent, the company said.

United Imaging, founded in 2011, is a major medical firm with government support in Shanghai. Its products include molecular and magnetic resonance imaging and X-ray radiography. 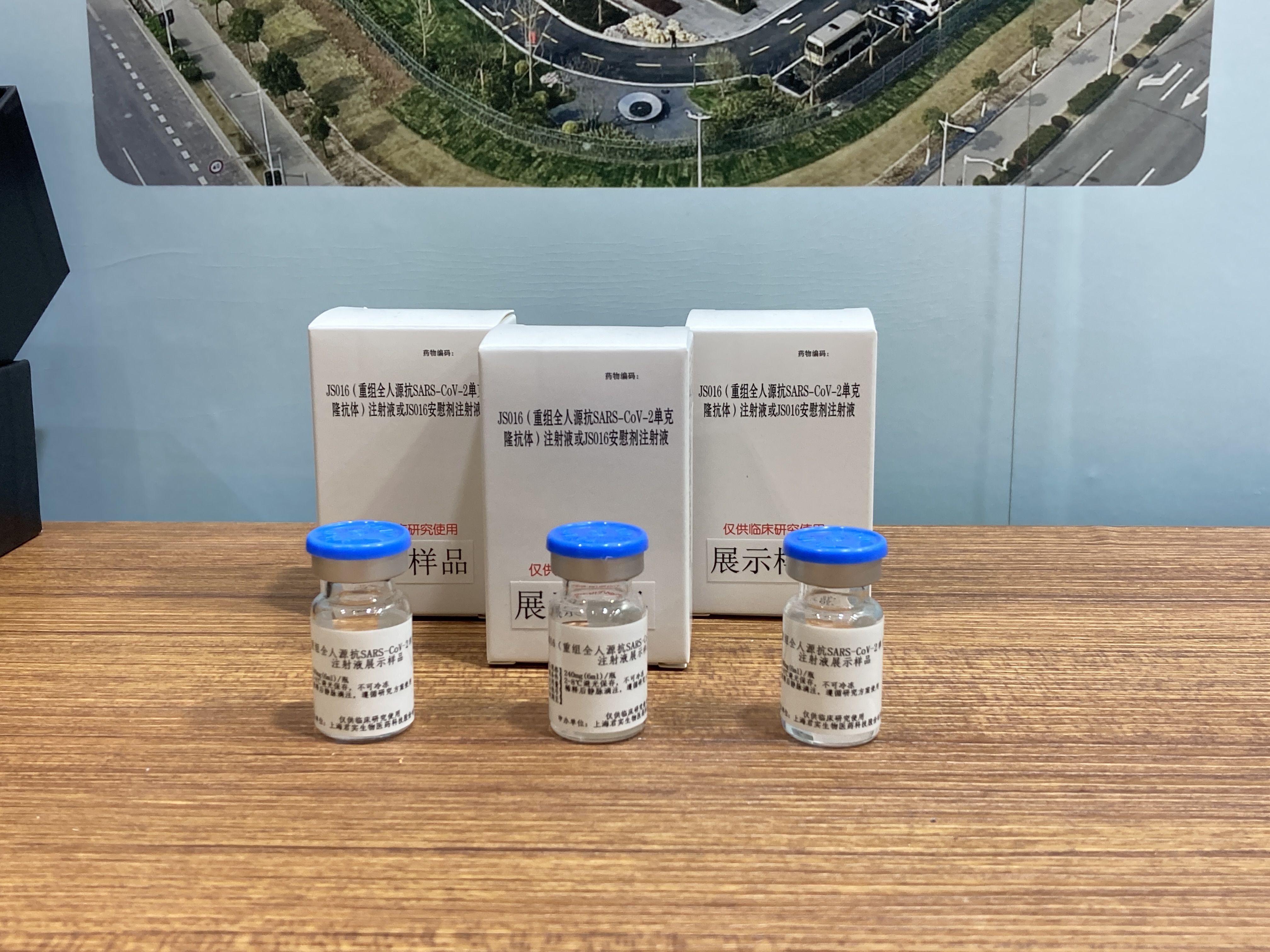 Every year, the industry fair recognizes exceptional contributions with 10 major awards. This year the most prestigious prize went to a Shanghai academy that created the last satellite in China’s Beidou navigation network.

The Innovation Academy for Microsatellites of the Chinese Academy of Science in Shanghai, formerly known as the Shanghai Engineering Center for Microsatellites, joined the US, Russia and the European Union in designing advance satellite navigation systems.

Most people are familiar with GPS, which is used for everything from personal navigation on a smartphone to tracking planes and container ships around the world.

The June launch of the Beidou satellite was a big event in China because it reduced the nation’s dependence on overseas systems.

“In no matter which industry, a minimal error may result in wide divergence,” said Song Zhongping, a Chinese military expert. “Beidou can guarantee perfect accuracy. Navigation satellites are the best outcome of military-civilian cooperation. Their application value and market potential are huge.”

Shanghai Zhenhua Heavy Industries Co, a subsidiary of China Communications Construction Group, also received an award at the fair. It was honored for its automatic wharf loading and unloading system.

The core of the system is a remote-control super crane, the first of its kind in the world. It has been deployed in ports around China and in Phase 4 construction at Shanghai’s mega Yangshan Deep-Water Port. Company Vice President Zhang Jian said the system is also being used in Italy, India and other overseas ports.