The shipyard-turned-performance venue 1862 Theater has announced a year-long residency for its immersive show "Voice of the Death," as well as three new month-long residency shows for its 2022-23 performance season.

The first novel by forensics specialist Qin Ming, "Voice of the Death," served as the basis for the tense storyline. Each performance will be limited to 30 "forensic interns." There will be interactive sessions at the beginning and the closing of the 110-minute show.

The three month-long residencies are the Canadian multimedia show " Lumens," the Chinese adaptation of the South Korean music and dance show "Gentleman Show," and the Australian new circus show "A Simple Space." 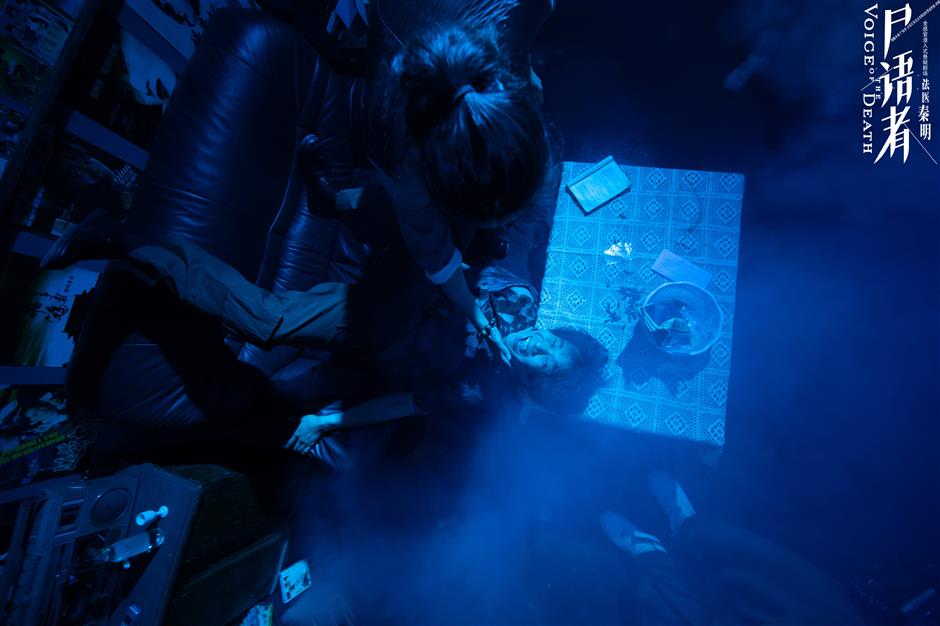 "Voice of the Death," an immersive spectacle, involves a thrilling storyline.

"As a private theater, we have had to deal with huge operational costs because of the pandemic," the theater's general manager Li Yan said. "We have been thinking about what kind of programs and projects would suit us under such circumstances."

"Young people have always been our target audience. They are often attracted to interactive and innovative productions. Our residency shows can meet their demand."

The residential shows can also lower the operative risk of the theater. After one installation, the shows can run continuously for a period of time that cuts down on travel risks and quarantine uncertainties. 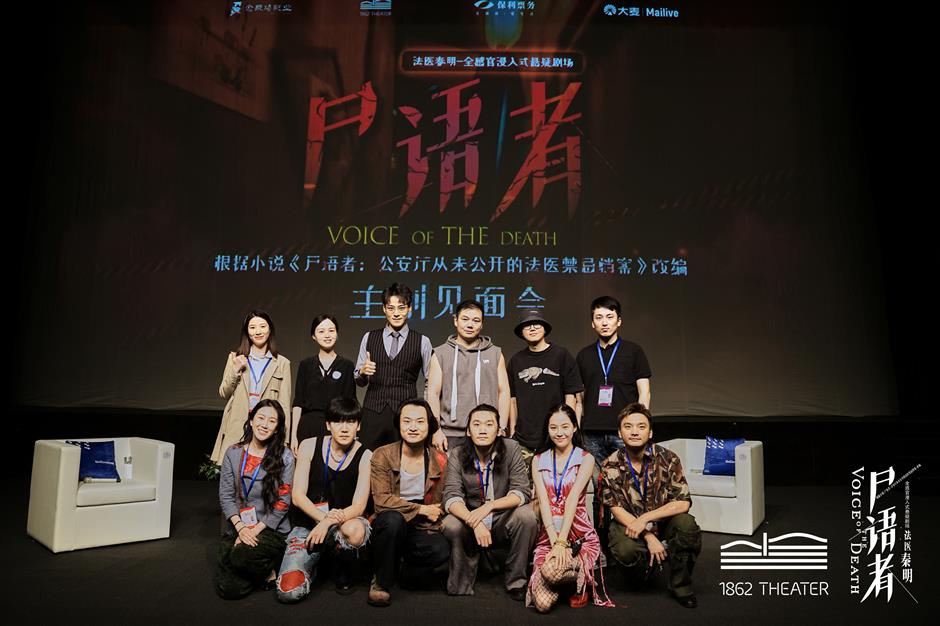 "Voice of the Death" was already popular when it was staged at the same venue last year. The new round of performances started this week.

"The plot is based on true cases, giving it a strong feeling of a documentary," said famous theater director He Nian. "During the performance, some lines are whispered into the ears of the audience by the actors. The show requires high concentration from participants, who can follow different characters for different angles to the story."

The three month-long residency shows are also targeted at young and modern audiences. The performance dates will be announced later. 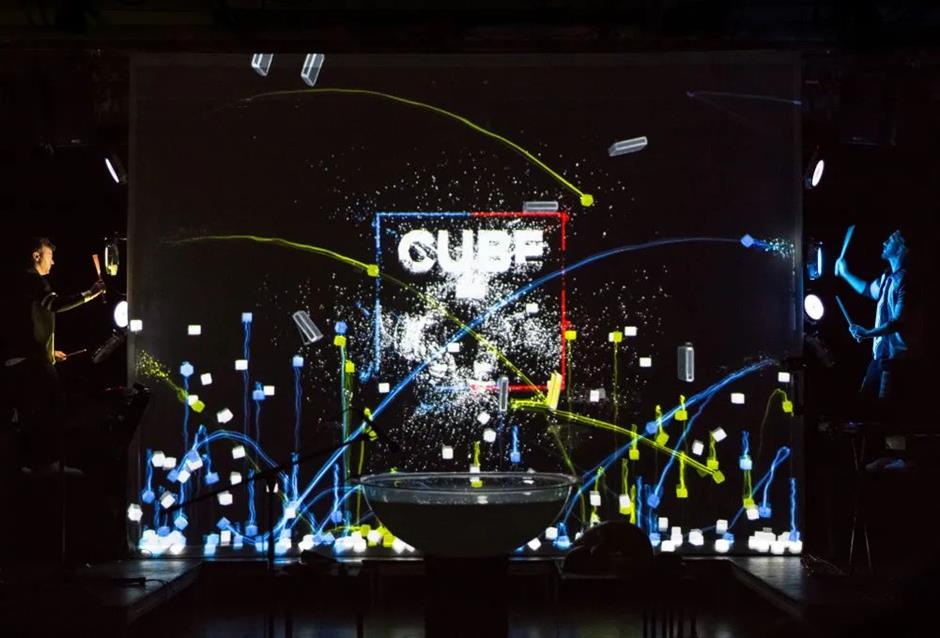 Created by Montreal-based musicians Video Phase, "Lumens" crafts an interactive musical videogame using percussion, electronic music, and laser frames, taking the audience on a journey between the virtual world and reality with the help of 3D multi-screens surrounding their seats.

"A Simple Space" involves drama, dance, acrobatics, and music. It's an innovative show presented by seven acrobats and one drummer who push their physical limits during the performance.

The 1862 Theater will also make use of its open-air space and introduce long-term productions, including the Dutch video show "Swan Lake: The Game" and the Chinese adaptation of the Danish show "Andersen's Banquet," which is suitable for families. 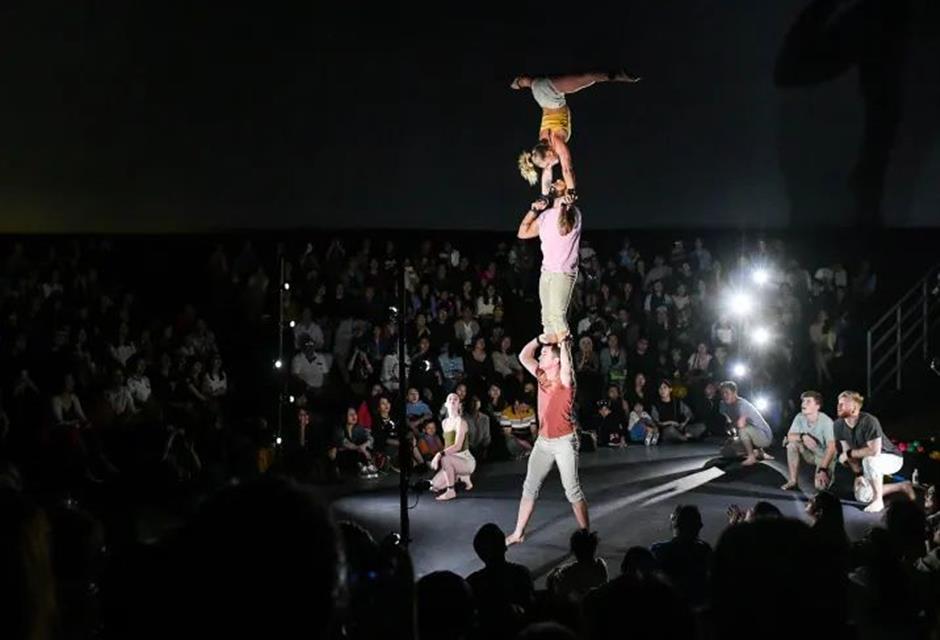 The new season will also include a handful of quality plays. Director Li Jianjun's experimental play "World On A Wire" is adapted from Rainer Werner Fassbinder's science fiction film of the same name. It is scheduled for August 3-4.

Li's avant-garde play "The Metamorphosis" is based on Franz Kafka's classic novel. It will be staged on August 6-7.

Award-winning director Rao Xiaozhi's two plays, "The Robbery" and "The Insanity," will be staged in September. Young director Wang Tingting's "Cut and Stitch" is set for November.

The National Theater of China will stage three plays "Copenhagen," " Dorogaya Yelena Sergeevna ," and "The Monument" in March and April next year. 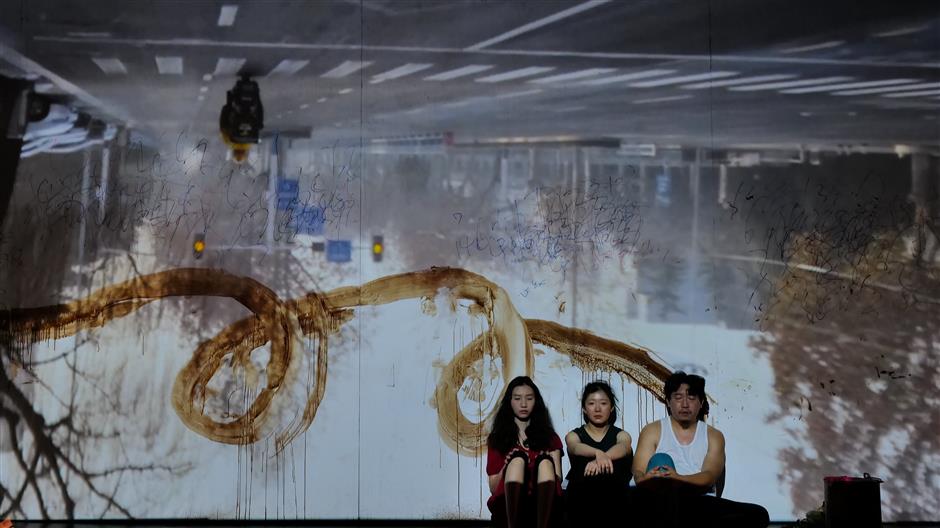 "The Metamorphosis" is based on Franz Kafka's classic novel.