“Millennium Teahouse,” a fusion of traditional crosstalk and contemporary theater elements, has been the curtain-raiser for the reopening of Theater Above after a four-month shutdown.

In the first act, the story is set in a teahouse in Beijing in 1900, where two crosstalk performers are interrupted by a member of royal family. With puns and jokes, they address serious topics such as history, humanity and imminent demise of the Qing Dynasty (1644-1911).

The teahouse setting is shifted to modern-day Shanghai in the second act. The pair of crosstalk performers are once again interrupted, this time by a businessman, and a ridiculous mess ensues. 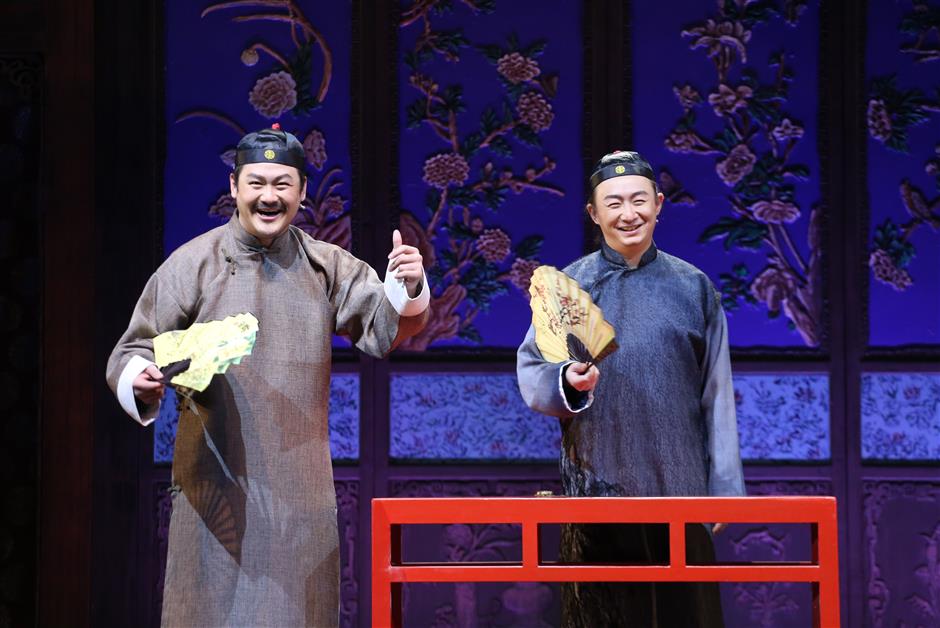 Theater Above has reopened with crosstalk performance “Millennium Teahouse.”

Theater Above is strictly following government requirements to reduce its seating to 30 percent of capacity, and the actors keep 1 meter apart.

“Millennium Teahouse” is just the start of good news for theatergoers. Theater Above plans other productions this year, including “A Servant of Two Masters” from June 17 to 28, and “The Concealed Treasure” in July.

The widely acclaimed performances “A Dream Like A Dream,” “Secret Love in Peach Blossom Land,” “Writing in Water,” “One One Zero Eight” and “Ago” will be staged after September. 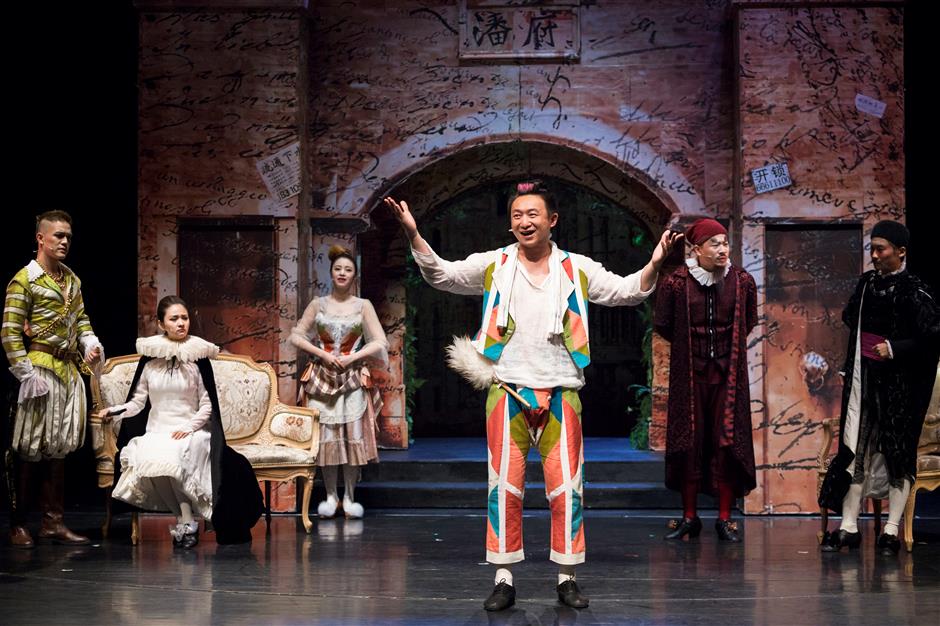 The play “A Servant of Two Masters” will be staged this month.

Stan Lai, a renowned playwright and director, will also present his new version of “Ménage à 13,” a comedy about a love triangle.

Lai and his wife Ding Nai-chu, founders of Theater Above, shared some of their thoughts with the media via a video link-up on Tuesday.

Lai said he archived his scripts during the lockdown and completed a plan that he has had since 2012 to translate his 12 plays into English.

Since the early stages of the epidemic in January, Theater Above has been offering an array of online programs, including interviews with various performing arts personalities. They cover wide-ranging topics such as fitness, music recommendations, and even cooking and pets.

“In ancient Greek, theaters were often located near hospitals,” said Lai. “It symbolizes how theaters, like hospitals, have healing power.” 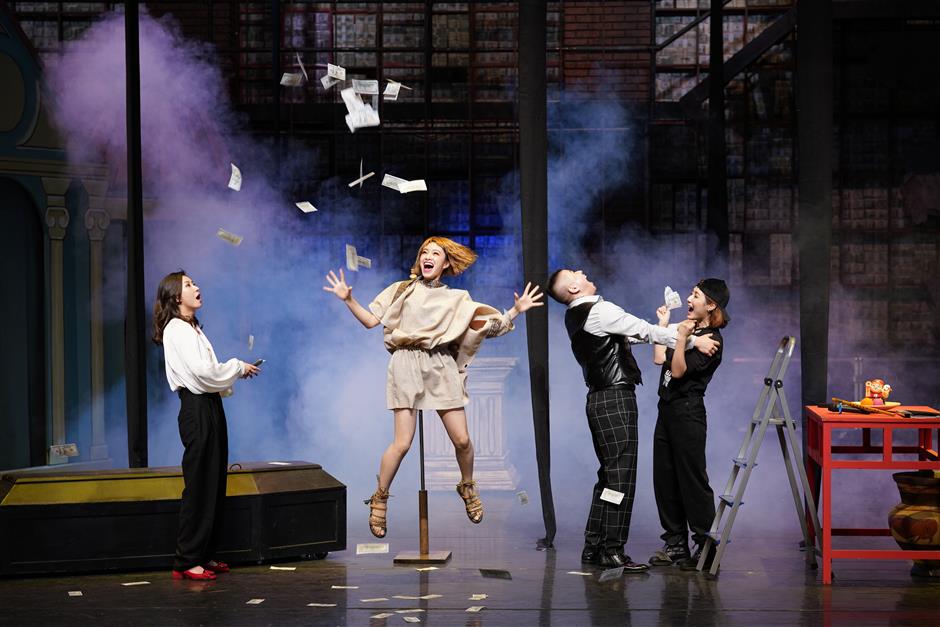 Stan Lai will also present his new version of the comedy “Ménage à 13.”