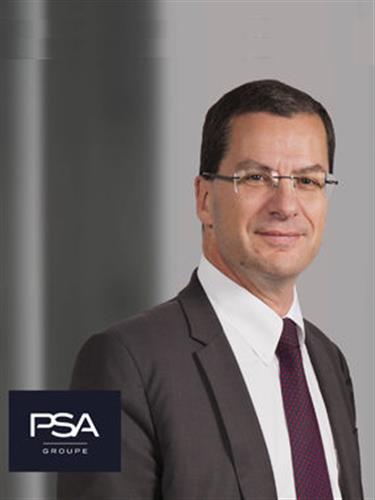 French carmaker Groupe PSA announced that Grégoire Olivier has been appointed head of China, effective as of Wednesday.

The automaker expects Olivier to play a fundamental role in the rebound of the China market for the company to achieve sustainable profitability, competitiveness and growth.

Olivier has worked for several years to develop group activity in China. PSA said that he has a "strong knowledge of this area and the Chinese culture that represents a competitive advantage regarding the current context."

Olivier will replace Carlos Gomes, who has chosen to leave the Groupe PSA on his own request at the end of June 2020 in order to engage an ongoing personal entrepreneurial project.

The automaker also noted that the situation in China in the current epidemic context remains uncertain.

The joint venture between PSA Groupe and Dongfeng Motor Group announced it officially resumed work and production at its Wuhan plant on March 25 after a two-month shutdown due to COVID-19.