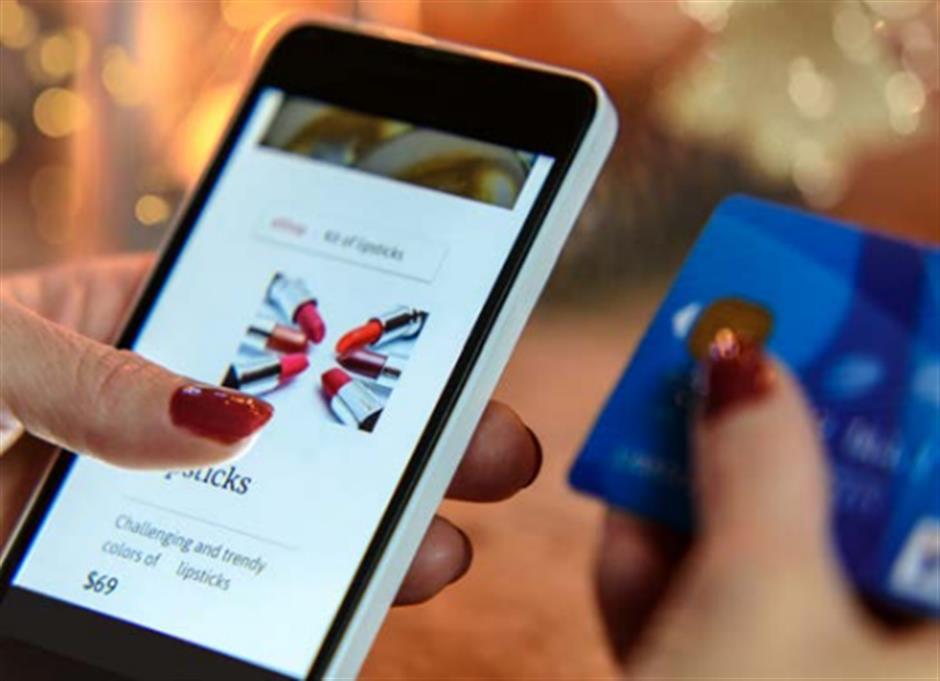 Global online sales of fast moving consumer goods (FMCG) are expected to hit US$170 billion by 2025 — more than doubling to 10 percent of the market — a new study shows.

Groceries are leading the surge, jumping 30 percent in the year to March compared with just 1.3 percent growth in the overall FMCG market, according to Kantar Worldpanel’s latest report “The Future of E-commerce in FMCG.”

It forecasts China’s online FMCG sales to account for 15 percent of the market by 2025.

Online sales now contribute 36 percent of global grocery sales growth and the market in China is evolving rapidly — about 60 percent of urban families used an e-commerce channel during the year.

“This helps to provide consumers with a better shopping experience and enables brands to achieve steady growth.”

China’s online FMCG sales surged 52 percent during the 12 months, the study said. Other top growth markets are the US, South Korea, the UK, Japan and France.

But there is also significant growth in emerging markets such as Thailand, Malaysia and Vietnam, although online shopping there is still at an early stage.

"There is growing evidence that stand-alone online formats are no longer the best option for winning market share and it's now about how online and offline work together to create a better shopper experience," said Stéphane Roger, Global Shopper and Retail Director at Kantar Worldpanel.

In third and fourth tier cities in China, e-commerce penetration surged 59 percent between 2014 and 2016, compared to 28 percent in key cities like Beijing and Shanghai, thanks to the improved connectivity across China.

And retailers are also increasingly targeting these satellite regions with their online offerings.