Parents realizing that being ordinary is acceptable 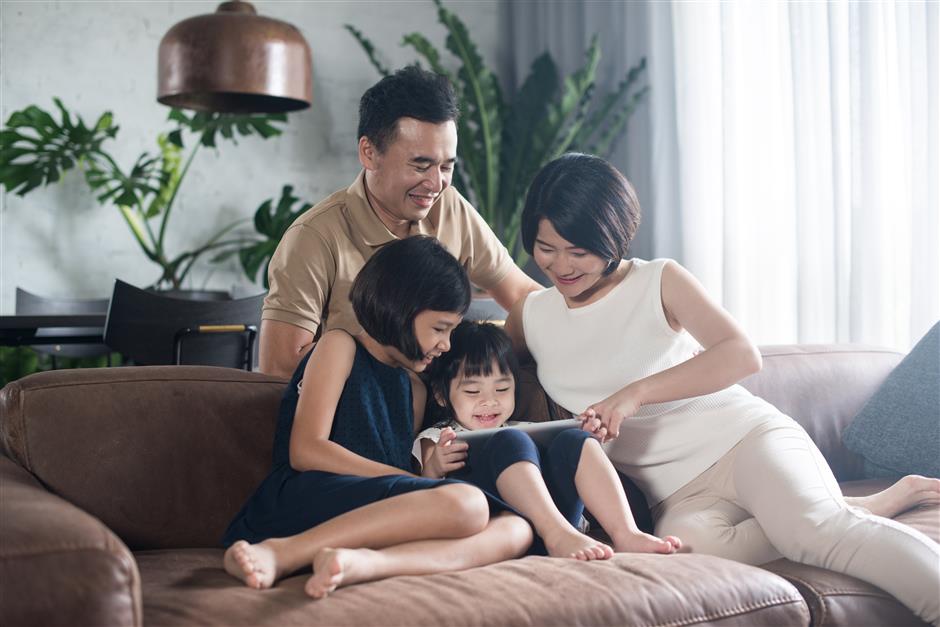 A recent survey revealed signs of changing attitude among parents in China.

The China Youth Daily recently surveyed 1,863 parents and found that 72.6 percent of them were willing to accept their children growing up as an “ordinary” citizen, and 65.1 percent believed that just by doing one’s own job, an ordinary life can be extraordinary.

It was a relief after reading this — until I overheard a conversation between a neighbor and my mother.

The neighbor, a mother of a 13-year-old boy, was complaining that she had failed to snatch up for her son a one-on-one online class with a star teacher.

Every weekend, she whisks her son from a piano class to math and English classes. During school days, her son sits for an online class after school. In the summer holidays, her son spends several weeks at a tutorial center to study courses for the next semester.

The eighth-grader once said half-jokingly that over half of his time was spent in class, and the other half was divided by homework, piano lessons, sleep and all things insignificant.

Even then, my neighbor didn’t think of herself as a tiger mother. She claimed that she had no specific expectations from her son. Her son’s health and happiness meant the most to her, and there’s nothing wrong in being ordinary. But she was a victim of peer pressure. Other students in her son’s class kept getting ahead, and even learning high school math for the admission tests for elite high schools. She fears that if she didn’t push her son, he would be left behind.

I guess happiness becomes less of a priority when other children excel. At such times, parents wonder why their child cannot shine as brightly. Then they start to doubt themselves as parents as well. The anxiety and lack of confidence make it hard to stay ordinary, for both children and their parents.

My neighbor said she couldn’t just sit back and relax while her son was having his classes. She had to take notes to help her son review after class. Sometimes her son’s math assignments became hers. I sometimes received knocks on my door at nights when she asked me to help her son with his English. Every time I sat with them, she would urge her son to learn from me, as if I was some kind of a role model.

But to be honest, I think I’ve always been ordinary. I’m pretty good at a few things and average at many others. I don’t remember being exceptional in any way. And I don’t think failing to excel at something has made me a failure now.

I’ve played the Chinese zither since I was six years old, just because I loved the sound of it and my best friend was playing it. Over the years, I did win a couple of awards, but I was never a prodigy, and I never played it to secure seats in elite schools. I started to play tennis when I was 12. It was just for fun. And my mother thought a skinny pale kid like me could do with some exercise. But it was never for the trophies.

I’m grateful that my parents let me try out different things. I’m more grateful that they let me quit them whenever I wanted to. Thanks to their tolerance, I could explore my interests without pressure and just feel free to be ordinary.

It’s okay to be ordinary. Most people are ordinary. The survey sends out a positive message that most parents now are becoming less demanding about their kids. But more importantly, parents should genuinely give children the chance to be ordinary.

Today’s fierce competition starts early. I know it’s hard for any of us to ignore the pressure to excel, to be special, or to stand out.

But I don’t think an ordinary life is necessarily a meaningless life. It also can be a success, just defined in a way different from what is usually thought of as scores, fame and fortune. Being ordinary could mean being kind, compassionate, or grateful. These are, I believe, first qualities all good parents should try to inculcate in their children.