Benitez, Paulinho back to China and into coronavirus quarantine 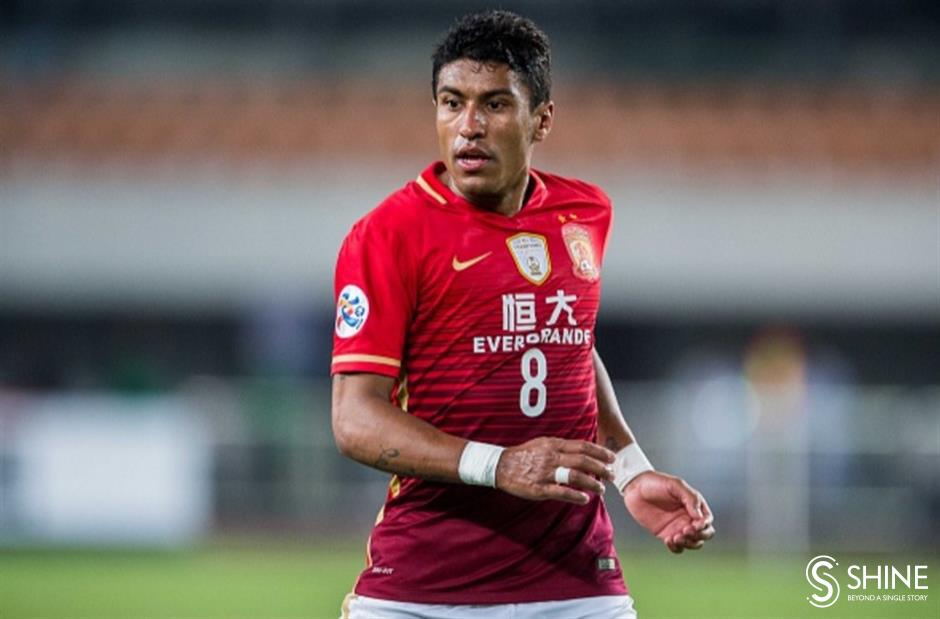 UEFA Champions League winner Rafael Benitez and former Barcelona star Paulinho have arrived back in China after being locked out by the coronavirus, but now face 14 days' quarantine and an indefinite wait for the season to begin.

About a third of the foreign players and coaches in the Chinese Super League have been unable to come back since late March after the country barred entry to most foreigners.

However, former Real Madrid and Liverpool manager Benitez, 60, wrote on the Twitter-like Weibo late on Monday that he was "back in China" via Stockholm, Sweden.

Under China's strict rules to stop the spread of coronavirus — which emerged in the country at the end of last year — all returnees must quarantine for 14 days.

A number of foreign players, including Paulinho's teammate Anderson Talisca and former West Ham United striker Marko Arnautovic — now with Shanghai SIPG — are yet to return.

The CSL was scheduled to begin on February 22 but was postponed in January because of the health alert.

The Chinese Football Association had been looking at late June or early July as a new start time, but the earliest possible date now looks to be mid-July.

However, the Guangzhou Daily on Tuesday said that CFA plans to rescue the season by basing the 16 teams in two groups, in Guangzhou in the south and Shanghai in the east, have been rejected by the government's top sports authority.

"In desperation" the CFA is now looking at Dalian in the northeast and Suzhou, near Shanghai, the newspaper reported.

China is now battling a fresh coronavirus outbreak in the capital Beijing, having seen the number of reported deaths and infections decline markedly in recent weeks.

Meanwhile, the Tibet Autonomous Region's first and only professional football team has become the latest in a string of Chinese clubs to fold, following a row over hosting matches in one of the highest cities in the world.

Lhasa Chengtou played only two games in the Tibetan capital Lhasa — which sits at an oxygen-sucking altitude of 3,650 meters — and on both occasions the referee had to suspend play every 15 minutes to let the players breathe bottled oxygen, Xinhua news agency reported.

Lhasa Chengtou finished last season 26th of 32 teams in China's third division and had been playing its home matches thousands of kilometers away.

"As a window to show Tibetan football to the world, we've been coordinating to host games in Tibet, but in vain," the club said in a statement on Weibo to its 2,500 followers, announcing its closure.

The team has been training and hosting matches in other parts of China and was desperate to get back to Tibet, but the CFA reportedly would not sanction games at high altitude over concerns for player safety.

Last week, Lhasa Chengtou said it was letting all its coaches, players and staff go.

Since the club was established, the team played only five matches in Tibet and instead staged games last year in Deyang, southwestern Sichuan Province, more than 2,400km from Lhasa, the Global Times said.

Lhasa Chengtou, which was only formed in 2017, is the 17th club to depart Chinese professional football this year, Global Times reported.