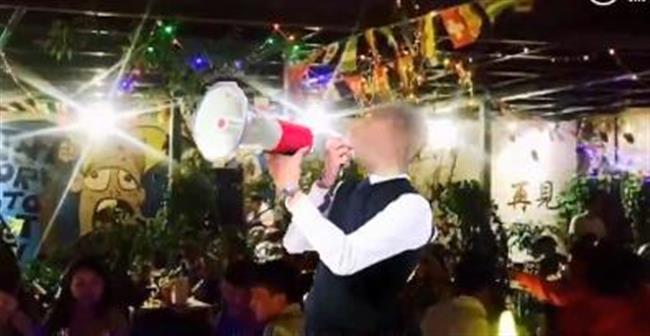 According to the new policy of Yunnan Arts University, anyone caught drinking will have their drunken photos printed and deliver to their parents, who would then be invited to the school to help educate their children.

This is not the first time the university, which has a street of bars nearby, has tried novel means to stymie the alcohol consumption of students.

One student said that school teachers patrolled outside bars near the campus last semester with a megaphone in an attempt to dissuade students from drinking and head back to their dorms early.

Many students expressed their support for the school's actions.

"I think it's a good thing," one student said. "Sometimes I would see drunk students speaking loudly and walking unsteadily on campus at night, which influenced others and was detrimental to the image of the school."