In March 2015, the State Council approved Hangzhou’s plans to establish China’s first cross-border e-commerce comprehensive pilot area. In four years’ time, the number of import and export companies in Hangzhou has grown from 8,000 to more than 12,000 now. Over 9,000 companies have registered on the pilot area’s official platform, which includes importers and exporters and related service providers.

According to additional action plans, in 2022 the city will have at least 30 global e-commerce sites each with annual turnover exceeding 10 billion yuan (US$1.49 billion) and with more than 3 million small and medium-sized enterprises serving the global market. By then, digital trade is projected to account for over 30 percent of the city’s total import and export trade volume.

“Four years ago, when we decided to set up our company in the newly established pilot area, there were basically three reasons,” said Lin Jia, director of public affairs at PingPong, a cross-border payment company headquartered in Hangzhou.

“Firstly, the city has many large Internet companies, so we’ve got easy access to talent. There’s also strong venture capital support. Most importantly, we have very attractive policies from the government,” added Lin. 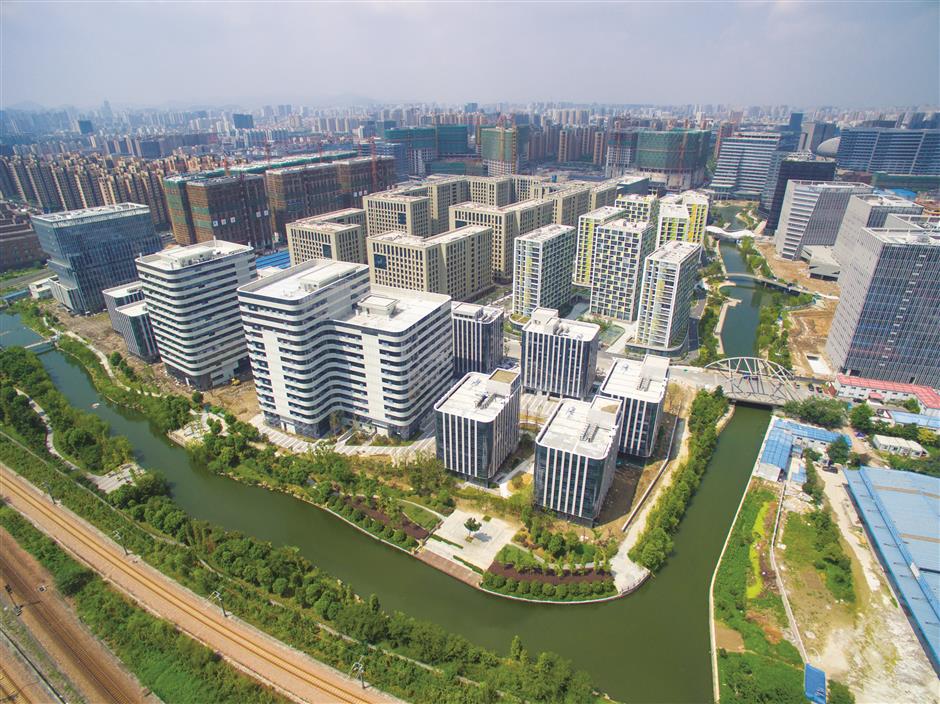 A bird’s-eye view of the cross-border e-commerce comprehensive pilot area in Hangzhou.

In 2016, Hangzhou Customs authorities established an online single-window system, which cut the average time of cargo clearance from four hours to less than one minute. Also the government implemented rules to make foreign exchange settlement and tax refunds easier.

Altogether 85 institutional innovation policies have been introduced to the Hangzhou pilot area, and have since been promoted to other pilot areas at the national level.

In 2017, the pilot area launched its official service platform, which lists and ranks over 300 global service providers engaged in cross-border e-commerce, covering areas in logistics, marketing, law and financial services.

PingPong is among them. The company is now serving over 250,000 Chinese cross-border sellers online, with businesses in 43 countries and regions such as North America, Europe, North and Southeast Asia.

“Before we entered the market, the service was monopolized by foreign payment companies such as World First, Payoneer and Paypal, who all have at least 10 years’ experience,” Lin told Shanghai Daily.

At present PingPong is transforming itself from a mere payment company to a facilitator that helps cross-border merchants cut costs and reduce risks. The business has been extended to offer credit services, getting better foreign exchange quotations and streamlining the VAT and tax refund processes for customers.

“In the first half of the cross-border payment race, we competed for more competitive rates, now it is time to compete for better services,” said Lin.

Lianlian Pay, another Hangzhou payment company, is also eying the multi-billion-dollar market. In January, Lianlian launched its service marketplace platform, Lianlian Link, which, according to the company, allows sellers to buy and compare services.

“We found that logistics account for 22 percent of overall costs in cross-border e-commerce export,” said Pan Guodong, CEO of the company.

“But if we put all logistics providers online in one place, prices will drop as quotations become more transparent. At the same time, logistics companies get access to a much larger customer base.” 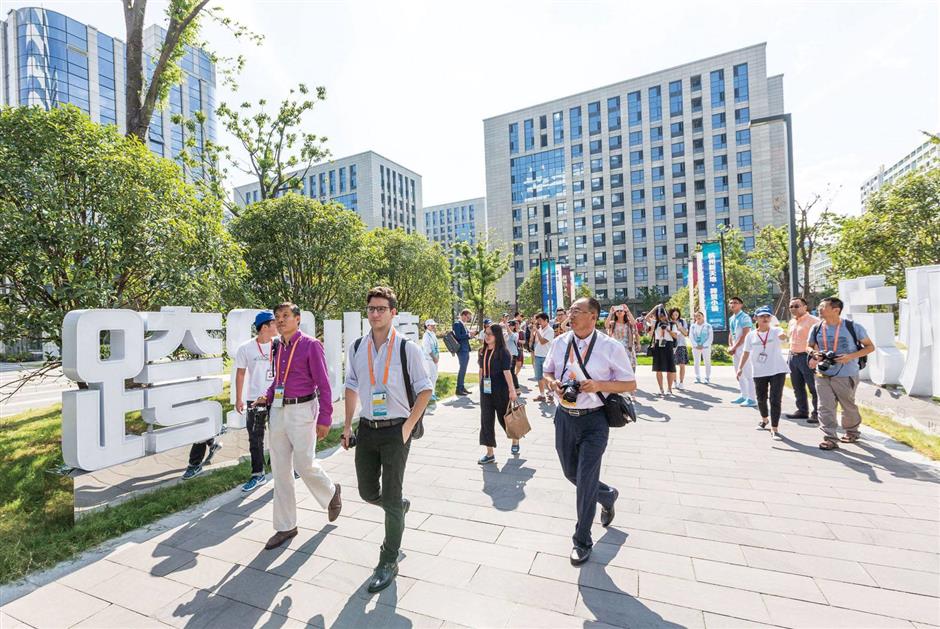