Suzhou has been strenuously building its open and innovative economy in the past decades to benefit its people and its private economy, according to a recent government report.

The city’s social productivity has increased tremendously as it deepens its openness, it said.

The city’s import and export volume in 2018 was over 110,000 times that of 1986, creating a yearly increase of 42.5 percent, 29.1 percentage points higher than the national average. Its export volume has for a long time ranked fourth nationwide, whereas its import volume ranks third.

Suzhou’s accumulative actual utilized foreign capital is among the top in China, and its foreign investment has maintained top spot in Jiangsu Province for 15 consecutive years. 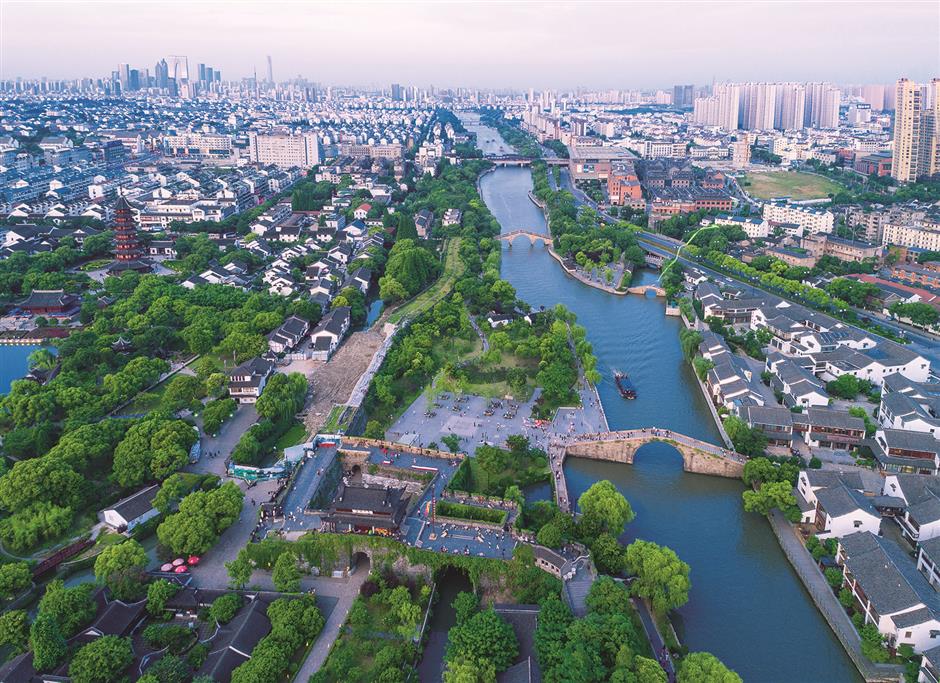 Suzhou has been listed as the most attractive Chinese city for foreigners for seven consecutive years.

The open economy has also raised people’s livelihoods in Suzhou, the report said.

The 17,000 foreign-funded companies and 28,000 foreign trade companies in Suzhou have provided over 2.6 million jobs.

The city also took the initiative to build up an open economy based on the manufacturing industry and has quickly developed itself into a world-renowned manufacturing base.

Its research and development input has surpassed 2.8 percent of the GDP. The 5,416 high-tech companies in Suzhou have generated an output value of 1.58 trillion yuan.

The past four decades also saw Suzhou develop itself into an innovative city, the report said.

The contribution ratio of science and technology achievement surpassed 64 percent in 2018. Every hour, 15 patents are submitted for approval with seven patents acquiring their entitlement. The patent number per 10,000 people has reached 53.

So far, Suzhou has nearly 1,900 organizations launched in cooperation with governments, industry bodies, universities and research institutes. Its talent number has reached 2.742 million, of which 245,400 are top-level professionals. Suzhou’s openness also helps its internationalization process.

So far, 153 of the world’s top 500 companies have invested in Suzhou. The overall project number has reached more than 400.

The number of foreigners who reside in Suzhou has surpassed 40,000.

The city has been listed as the most attractive Chinese city for foreigners for seven consecutive years. 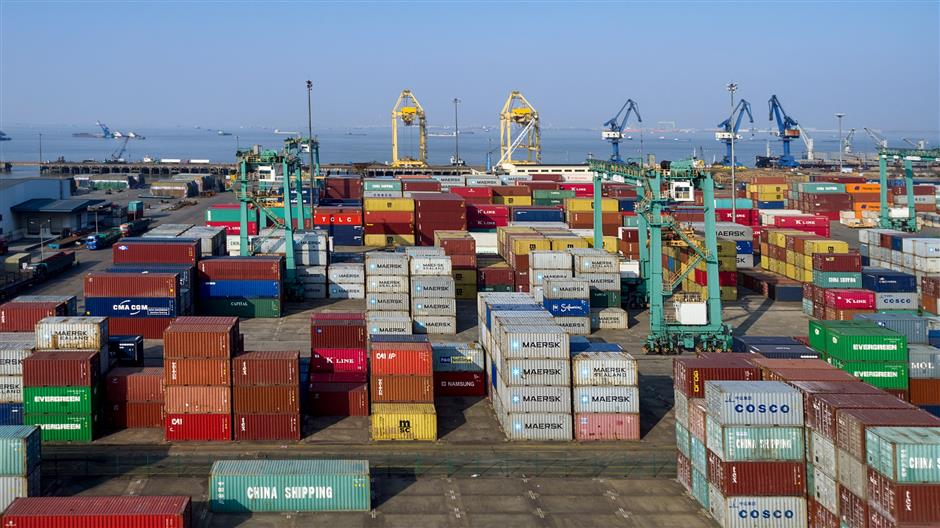 Suzhou has seven national-level and 16 provincial-level export bases. The city’s import and export volume in 2018 was over 110,000 times that of 1986.

While carrying out its opening-up and innovation policy, the Suzhou government is also spending great efforts in supporting its private economy.

Every year special funds will be released by the government to improve the business environment for private companies. The city also issued a policy in July to promote open and high-quality economic development and effectively guard against trading risks.

Suzhou is also improving foreign trade carriers for its private economy. It has been promoting the Changshu Clothing Market as a national purchasing and trading trial market. Two of its provincial-level foreign trade service platforms — Jiangsu OneTouch and Jiangsu Guotai Smart Enterprise Service — are being empowered to better serve the private economy.

In addition, Suzhou has seven national-level and 16 provincial-level export bases including the newly approved Wujiang District Communication and Optical Cable Export Base.

Suzhou is also cultivating its export brand construction. So far the city has 117 city, provincial and national-level export brand name companies, the majority being private companies.