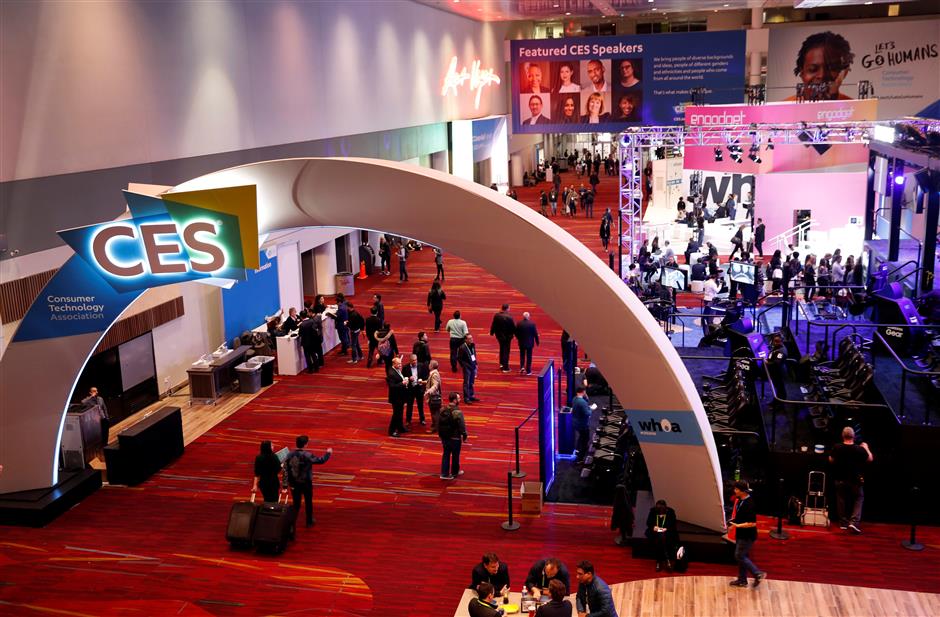 Virtual aides battled to rule “smart homes” on the eve of the official opening of the Consumer Electronics show gadget gala in Las Vegas.

Samsung, LG Electronics, Panasonic and others touted a future in which homes, cars and pockets brim with technology that collaborates to make lives easier.

Google and Amazon are key players in the trend, with their rival Assistant and Alexa voice-commanded virtual aides being woven deeper into consumer electronics and vehicles. Samsung meanwhile is playing catch-up with its Bixby assistant.

“The biggest theme is the fight for the connected home between Google and Amazon,” Patrick Moorhead of Moor Insights & Strategy said during a day of back-to-back CES press briefings.

“The notion that there is this new layer that can replace apps and operating systems means the stakes are high.”

If voice-commanded assistants become the new norm for interacting with computers and the Internet, being the virtual aide of choice could be a powerful and profitable position.

Apple and Google have big leads, since their rival digital assistants are already on millions of smartphones and computers, according to Blau.

“That is why Amazon is being so aggressive; they need millions of more endpoints for Alexa in people’s hands,” Blau said.

“The loser, if any, is Cortana, because nobody is talking about them,” he added, referring to Microsoft’s digital assistant.

But, Moorhead countered, Microsoft is likely playing to its strength by angling to be the dominant digital assistant in workplaces and Cortana is already on some half a billion computers powered by Windows 10 software.

Consumer electronics titan LG proclaimed this year a “tipping point” for smart homes during a press event that featured an ignoble on-stage fail.

“Even robots have bad days.”

Such moments are playfully referred to as “the curse of the live demo” in Silicon Valley.

LG is developing technology designed to enable its appliances, televisions and other devices adapt to users and collaborate to handle tasks.

The artificial intelligence platform is “open” to utilizing software made by other companies, LG chief technology officer I.P. Park said.

“The world has become just too complex for just any single company to insist on a proprietary, closed solution,” Park said.

LG collaborators include Google and Alexa creator Amazon, according to the South Korea-based consumer electronics titan.

Google Assistant is being integrated into LG products including televisions, headphones and smart speakers.