AI is reshaping the future of finance 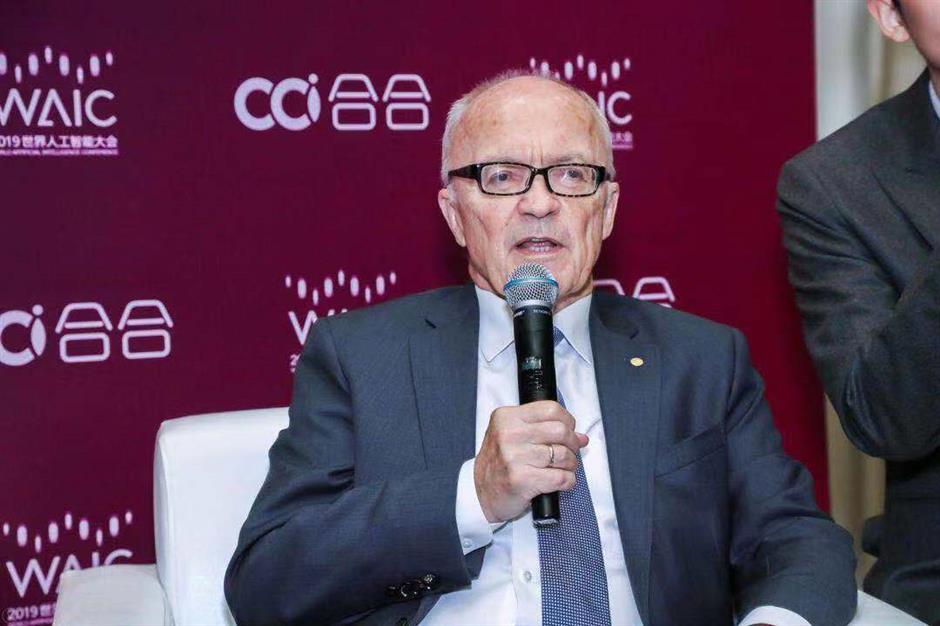 AI can define and reshape the financial industry through everything from identification, connectivity to credit and risk control.

AI can “predict in advance ... identify issues” and help make-decision making easier and more efficient in the financial sector, Kydlan said during an interview.

It also displayed virtual robots during at the WAIC. They have features like contract comparison, fiscal report publishing and opening accounts in banks.

In 2020, China’s fintech industry revenue will hit 12 trillion yuan (US$1.7 billion), fueled by the wide  adoption of AI, said KPMG.