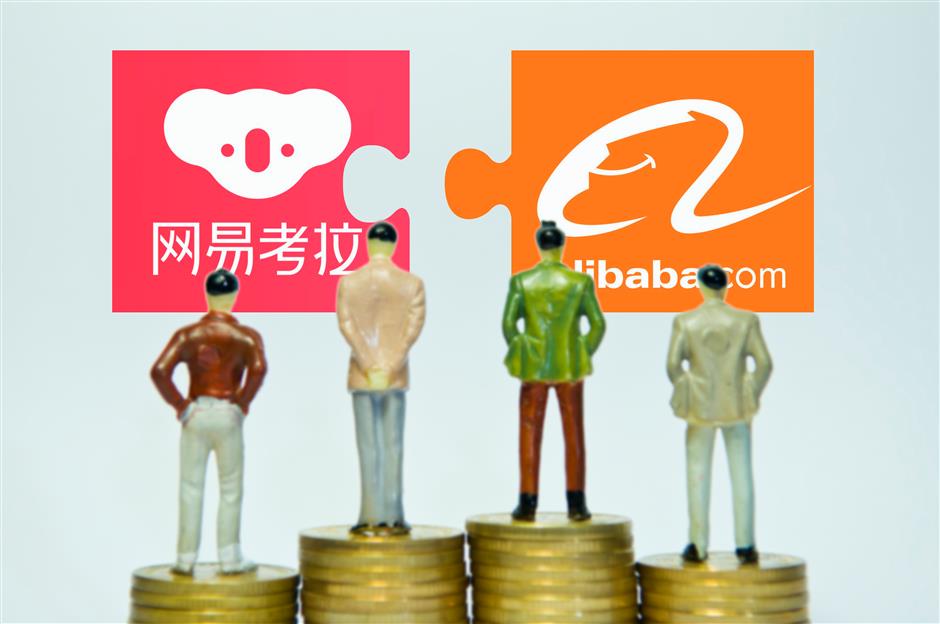 Alibaba said it has acquired NetEase’s import e-commerce platform Kaola for approximately US$2 billion to strengthen its foothold in the online retailing sector.

The two companies, both headquartered in Hangzhou, intend to explore collaborations and identify further business initiatives.

Kaola will continue to operate independently as a subsidiary of Alibaba but under its current brand. Tmall Import and Export General Manager Alvin Liu will serve as Kaola’s new CEO.

NetEase also entered into a separate agreement with Alibaba and its investment affiliate Yunfeng for an approximately US$700 million investment in its music-streaming service, NetEase Cloud Music.

NetEase will remain the controlling shareholder of NetEase Cloud Music following this transaction, which is subject to certain closing conditions.

"We are pleased to have found a strategic fit for Kaola within Alibaba’s extensive ecosystem, where Kaola will continue to provide Chinese consumers with high-quality import products and services. At the same time, the completion of this strategic transaction will allow NetEase to focus on its growth strategy, investing in markets that allow us to best leverage our competitive advantages," said NetEase CEO William Ding.

Import online retailing was once a booming niche in China's e-commerce industry, but market growth has moderated somewhat in recent years after tightened regulations affect smaller players. In the first half of this year, Alibaba's Tmall Import unit and Kaola were the two leading players with a combined market share of more than 50 percent, according to consultancy Analysys International.

“Alibaba is confident about the future of China’s import e-commerce market, which we believe remains in its infancy with great growth potential. We welcome Kaola to the Alibaba family and value NetEase’s contributions in incubating an e-commerce platform with strong import capabilities," commented Daniel Zhang, chief executive officer of Alibaba Group.

Alibaba pledged at last year's China International Import Expo to bring in 200 billion yuan worth of imported goods in the next five years, and the integration with Kaola's online resources will expedite its efforts.