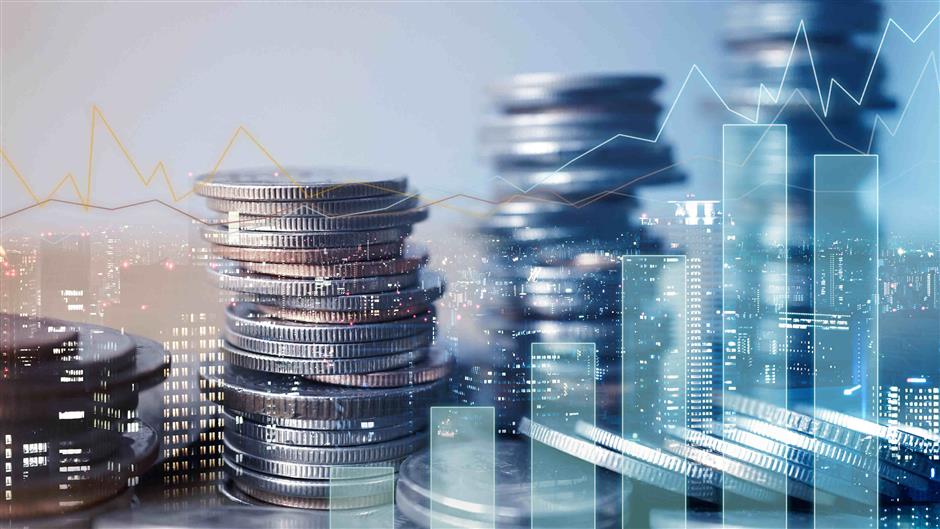 Technology, Media and Telecommunications (TMT) companies recorded a significant increase in the number of listings in the second half of last year with the launch of the STAR Market boosting IPO activities, PwC said in its latest report.

There were 74 Chinese TMT IPOs during the July-December period of 2019, compared with 30 listings in the first half, and total proceeds soared to around 155.3 billion yuan (US$22.1 billion) from 22.7 billion yuan.

In 2019 as a whole, the number was 58 percent more than in the previous year.

"The STAR Market has created an attractive listing and financing platform for TMT companies and we believe sectors such as semiconductors, artificial intelligence and 5G would continue to attract investor attention," said Wilson Chow, PwC’s global TMT industry leader.

With remote working adopted by many companies, new working policies are expected to boost the demand for 5G networks and infrastructure services as well as remote office solutions.

“The secondary listing of Alibaba Group in Hong Kong had a positive impact on the Hong Kong capital markets and provide encouragement of spin-offs for TMT companies who have already been listed overseas," Chow said.

The listing approval rate in 2019 increased significantly compared from that of 2018 thanks to the launch of STAR Market and the registration system has also gradually taken shape.

More than one third of Chinese TMT companies chose to list on the STAR Market in the second half and a total of 28 enterprises raised financing of around 34.9 billion yuan.