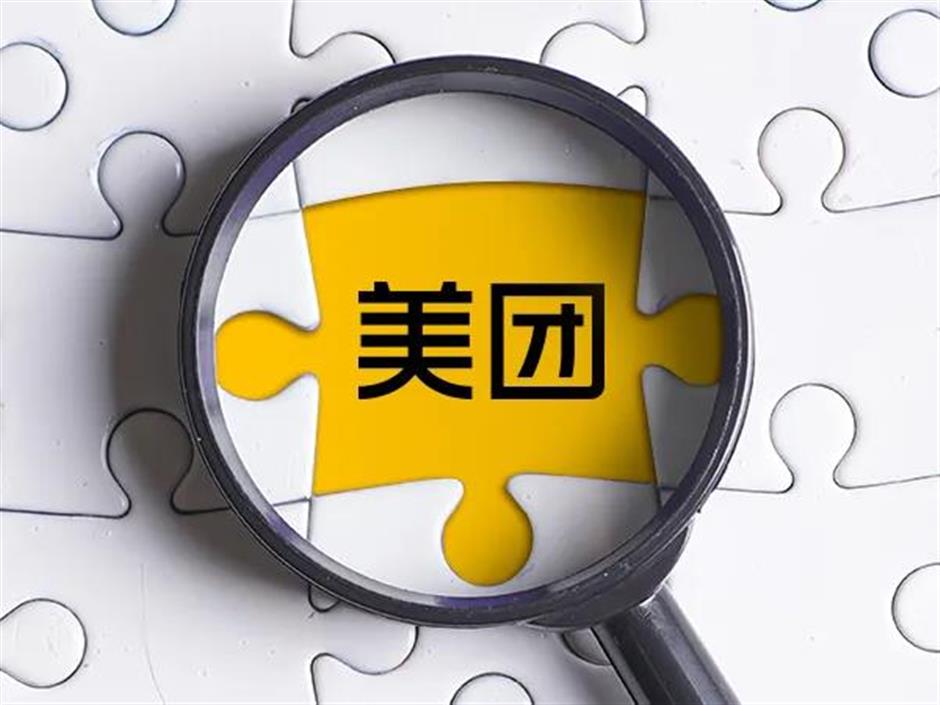 Shopping platform Meituan has been ordered by the State Administration of Market Regulation to rectify antitrust violations dating back to 2018 which forced merchants to choose from one digital platform or another.

SAMR said Meituan should return so-called deposits for exclusive partnerships worth a total of 1.29 billion yuan (US$198 million) and will also be charged a penalty of 3.44 billion yuan.

The crackdown is among the latest in a string of penalties handed out by market regulators since last year as they seek to rein in the booming digital economy.

It is sending a strong signal to tech giants that the Internet industry is not outside the oversight of anti-monopoly laws.

SAMR's scrutiny of Meituan started in April this year and has been focused on the company abusing its dominant market position by forcing vendors to use its platform exclusively.

The regulator also issued administrative guidance and ordered Meituan to protect merchants, especially small and medium caterers, and should not force them to participate in marketing campaigns that incur spending out of their own pocket.

It was also ordered to submit an annual rectification report to the market watchdog in the next three years and make sure the remedies are actually put into effect.