If crickets creak, it must be hanlu 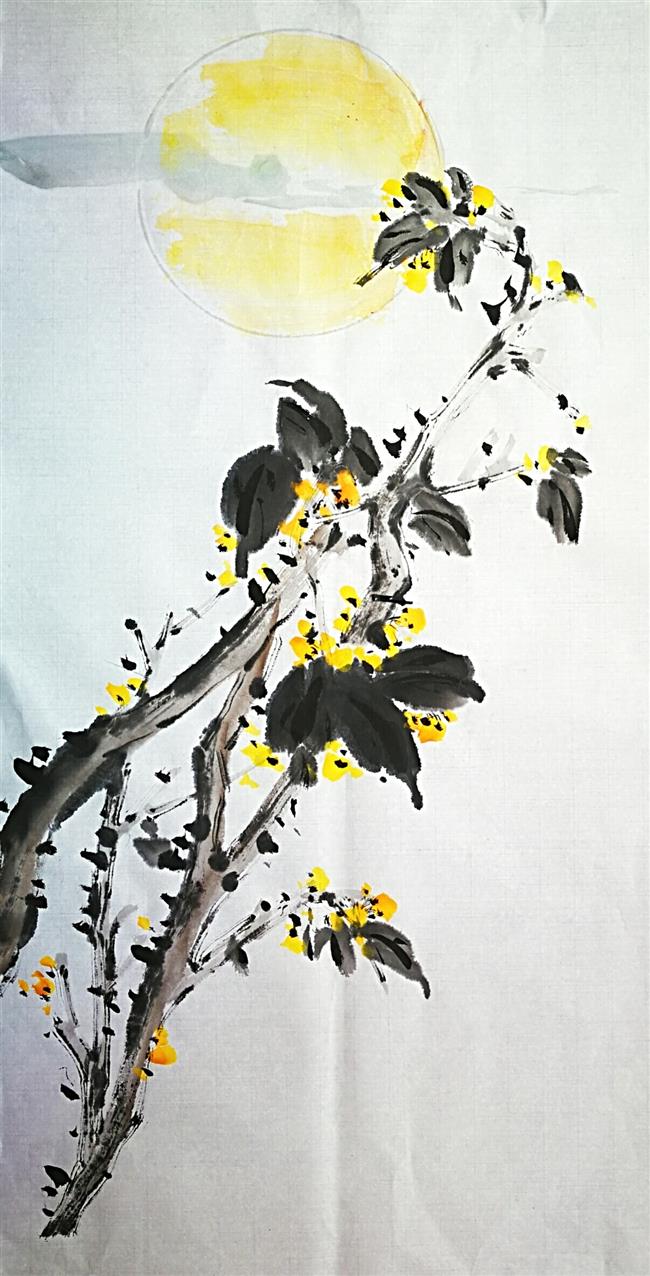 For gourmands who dwell in the lower reaches of the Yangtze River, the upcoming solar term, hanlu, or Cold Dew, means it’s time to have the autumn/winter delicacy — the hairy crab.

Hanlu usually arrives on October 8 or 9, when the sun’s elliptical longitude reaches 195 degree.

This year it will fall tomorrow.

In Guangdong, people say, “look for the bridge when crossing the river,” suggesting that the water is too cold around this time.

A Chinese proverb describes the days after Cold Dew as the “three periods of waiting” — waiting for the last wild geese to fly south, waiting for the sparrows to disappear and clam to appear, and waiting for yellow chrysanthemum to bloom.

Chrysanthemum is highly appreciated in ancient China, along with plum blossom, orchid and bamboo as the “four noble characters.” In Chinese literature, chrysanthemum is often used as a metaphor for hermits who are independent and not swayed by power or money. Chrysanthemum is also used in funerals as an expression of grief.

Appreciating maple leaves is a popular activity in Beijing as the cold air turns most leaves red. It is also the time for cricket fighting in China, as a cricket barely lives for about 100 days.

The amateurs search for ideal crickets in the field or purchase them in the market. Two male crickets are placed in an earthen jar for a fight. Each round lasts about 1-2 minutes; the cricket that jumps out of the jar is the loser. 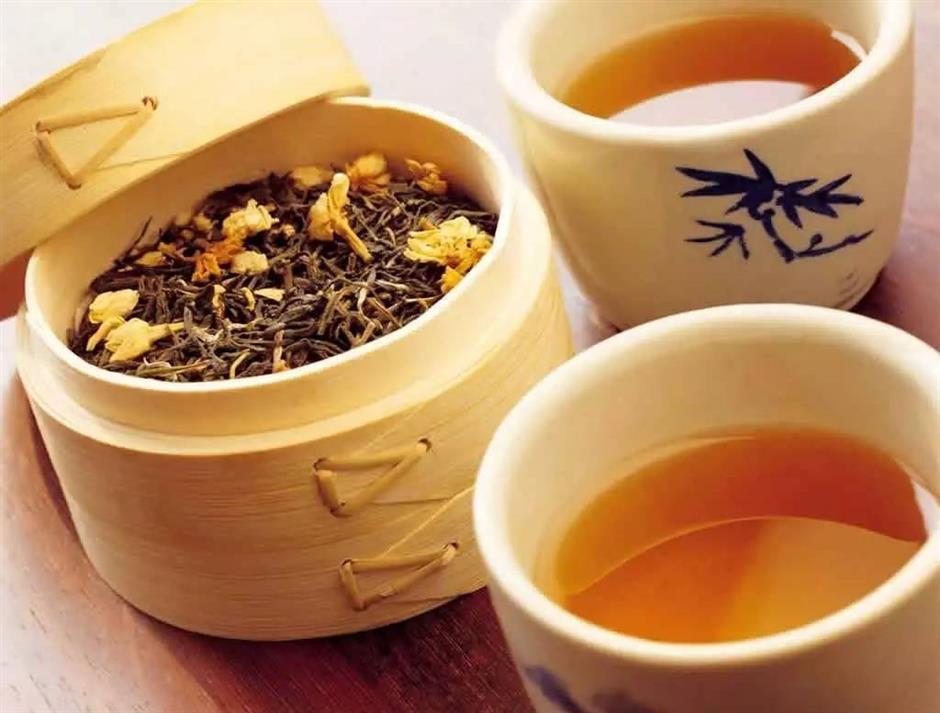 Making wine with sticky rice, distiller’s yeast, chrysanthemum flower and leaves around hanlu is a tradition in many areas of south China. The wine is sealed a year before drinking.

Chrysanthemum wine is also called “longevity wine” as it dispels pathogenic heat, nourishes the liver, improves eyesight, detoxicates and relieves inflammation. Some other herbs like wolfberry, angelica and rhizome rehmanniae are sometimes added for their medicinal value. 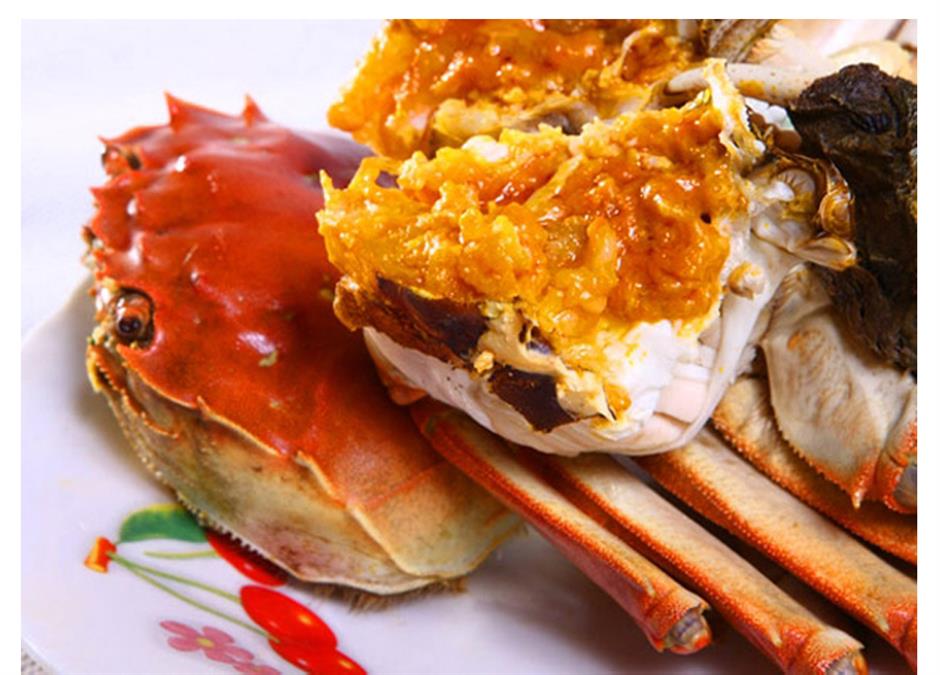 Fresh-water fish often swim into warm shallow water around Cold Dew, making it easier to catch them. The Dong ethnic minority in Hunan Province has a tradition of making preserved fish on hanlu. With rice wine, salt, sticky rice, pepper and ginger slices, fresh fish is processed and preserved.

Hanlu also kicks off another round of hairy crab feast. The best time to enjoy female hairy crabs is actually earlier as it usually starts to get fat with an ovary by the ninth month on the lunar calendar. The season to enjoy male hairy crab is a month later with its rich roe.

Steaming is the most common way to cook hairy crabs. Soaking them in wine is also popular among Chinese for its delicious taste and stronger flavor. 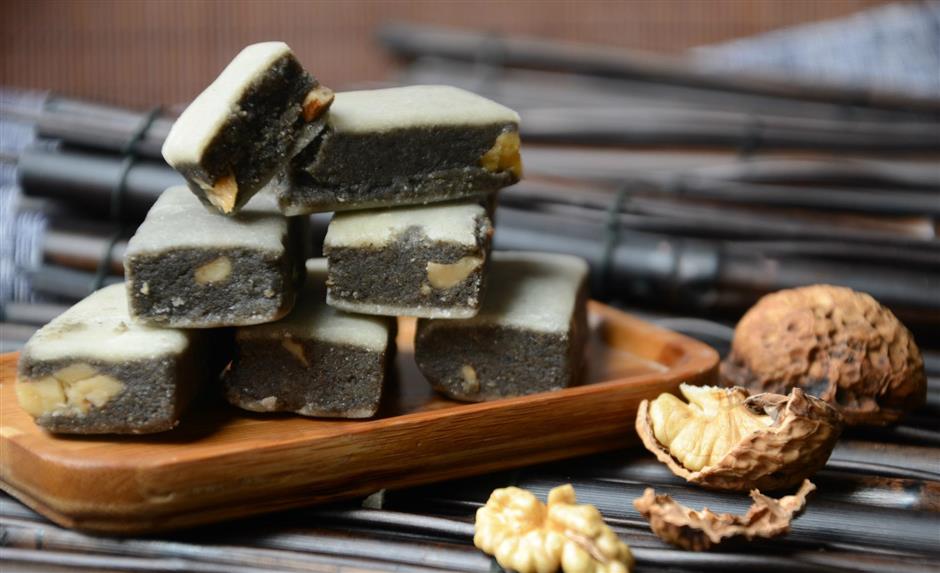 As the weather gets increasingly colder, snacks like sesame crispy cakes, sesame and mungbean cakes and pancakes are especially popular in this season.

Climbing, drinking chrysanthemum tea and wearing zhuyu (cornel) are also common practices during hanlu as it often coincides with the Double Ninth Festival which falls on the ninth day of the ninth month on the lunar calendar. This year, however, the festival is delayed until October 28.

There is a story behind this tradition. Legends have it that a brave man named Huan Jing lived in East Han Dynasty (AD 25-220). People living around Ruhe River were often targeted by a plague monster living in the river. Many people died including Huan’s parents.

The young Huang left home determined to learn skills that could kill the monster. He traveled around the country and was guided by a crane to reach a mountain, which was home to an immortal.

After Huan mastered the skills, the immortal gave him a magic sword.

“It will be the ninth day of the ninth month tomorrow, when the plague monster reappears. You are now ready to rid the evil and save the people,” the immortal told him and gave him a pack of zhuyu leaves and a bottle of chrysanthemum wine.

Back in his village, Huan led the people to the top of a nearby mountain on the morning of the ninth day. He gave each of them a piece of cornel leaf to prevent the monster from coming closer and asked them to drink some chrysanthemum wine to avoid being infected by the plague.

Huan killed the monster at the foot of the mountain with his magic sword.

Since then, people climb mountains or anything high as a ritual during the festival. Many people have also kept alive the tradition of drinking chrysanthemum tea, with a few traditionalists insisting on having homemade chrysanthemum wine. Mountain-climbing races are a popular activity on the day, also called Chongyang Festival, with winners garlanded with zhuyu.

Others prefer to eat cakes since the pronunciation of cake in Chinese, gao, is similar to “high.” A delicate Chongyang cake is tower-like with nine layers, with two edible sheep (pronouncing “yang” in Chinese) on the top to fit the festival name. 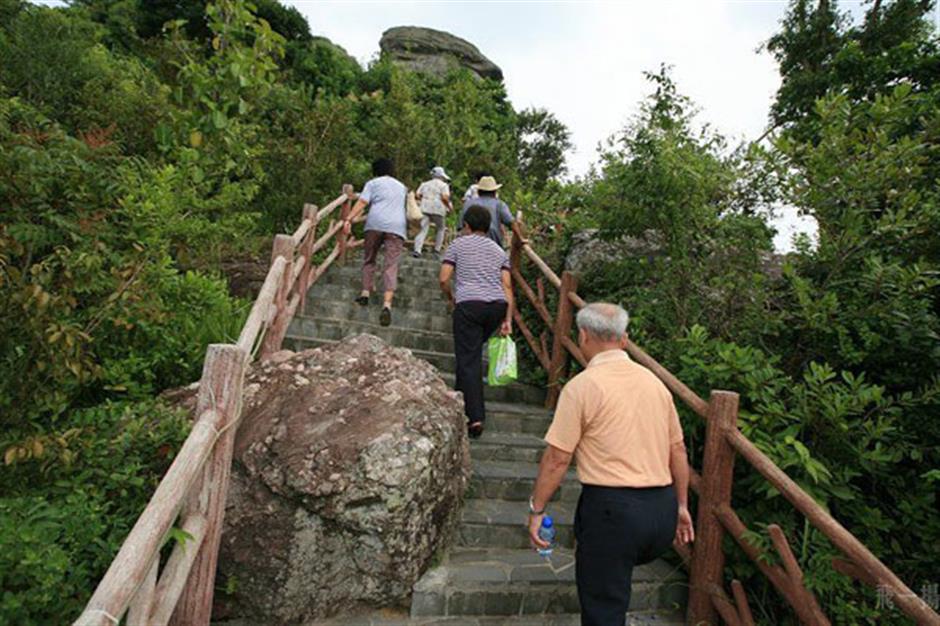 Mountain climbing is a ritual on the Double Ninth Festival.