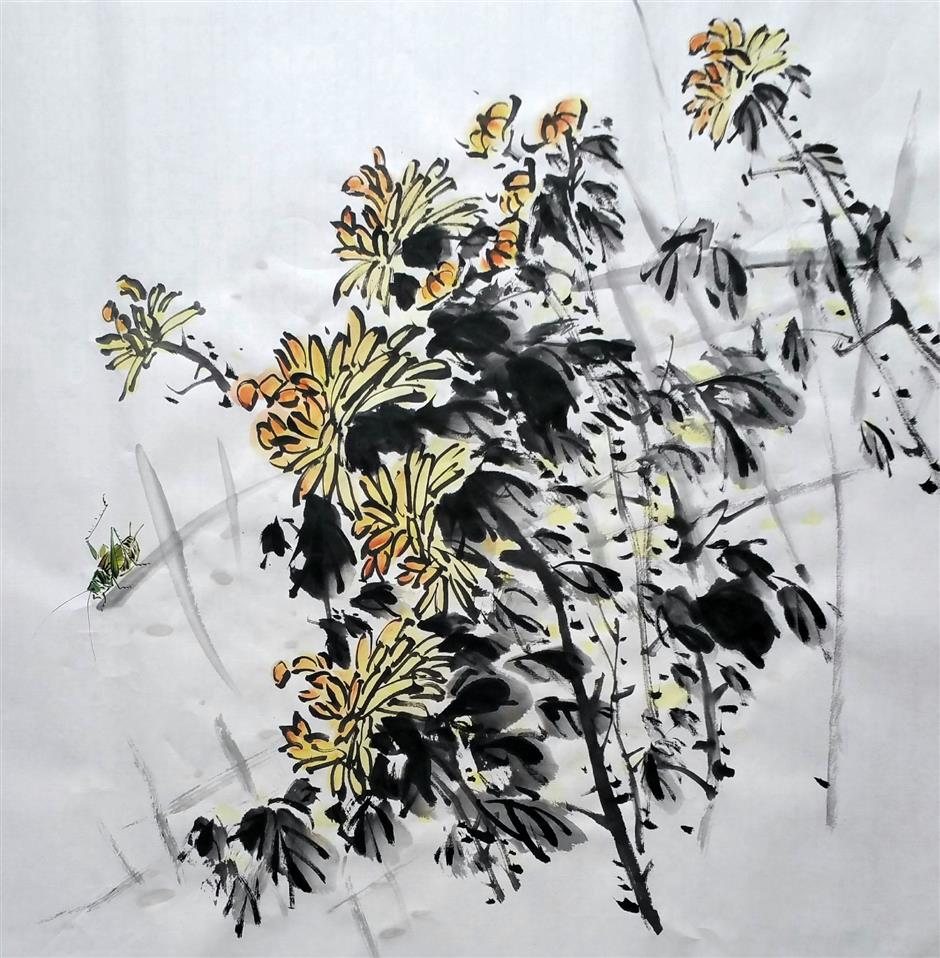 Lidong, or Winter Begins, arrives today, marking the start of a new season.

It usually occurs on November 7-8 when the sun’s elliptical longitude reaches 225 degrees leading to decreasing solar radiation in the northern hemisphere. The surface temperature stays warm on sunny days that helps the crops, yet cold spells regularly hit the country with winds from the north that are often accompanied by rain and snows.

Just as its name indicates, Winter Begins declares the start of winter in Chinese culture, yet not necessarily the meteorological winter.

While some northeastern regions in Heilongjiang Province may enter meteorological winter as early as in September, it usually takes much longer for it to reach Beijing, which is not until late October. It touches the Yangtze River Delta including Shanghai by November, and Guangzhou and Guangxi in December.

A Chinese proverb describes the days after lidong as the “three periods of waiting” — waiting for the water to turn ice, waiting for the earth to freeze, and waiting for the pheasants to disappear and big clam of similar colors to show up at the seaside.

Winter Begins used to be a big day in China. The emperor would fast for three days before its arrival and then lead a procession of officials in black dresses, black accessories, horses and flags to the suburban regions. They would perform big rituals to welcome the arrival of Winter God.

The emperor would also honor heroes who sacrificed themselves for the nation, comfort and compensate their families, pray for protection for their spirit and encourage the people to always defend the nation.

Lidong’s arrival means it’s time to bundle up. In the olden times, the emperor would hand out heavy winter clothes to the officials and officers. Ordinary people would also remember to send “clothes” to their ancestors in the other world.

Delicately made paper clothes were sold at various shroud shops on the day. By burning the paper clothes at the doorway and calling out the ancestors’ name, people believed they would receive the clothes before the advent of the winter season. 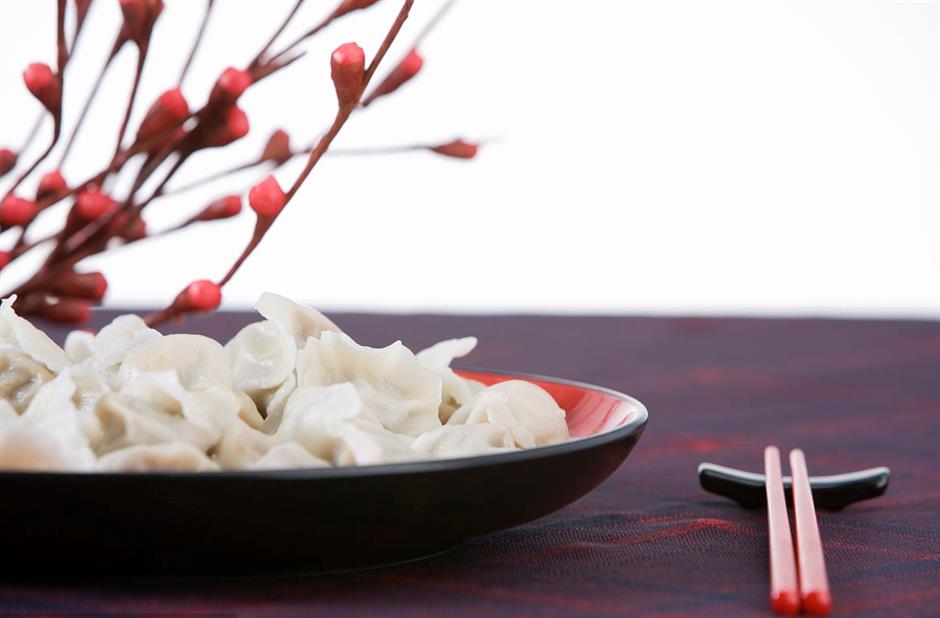 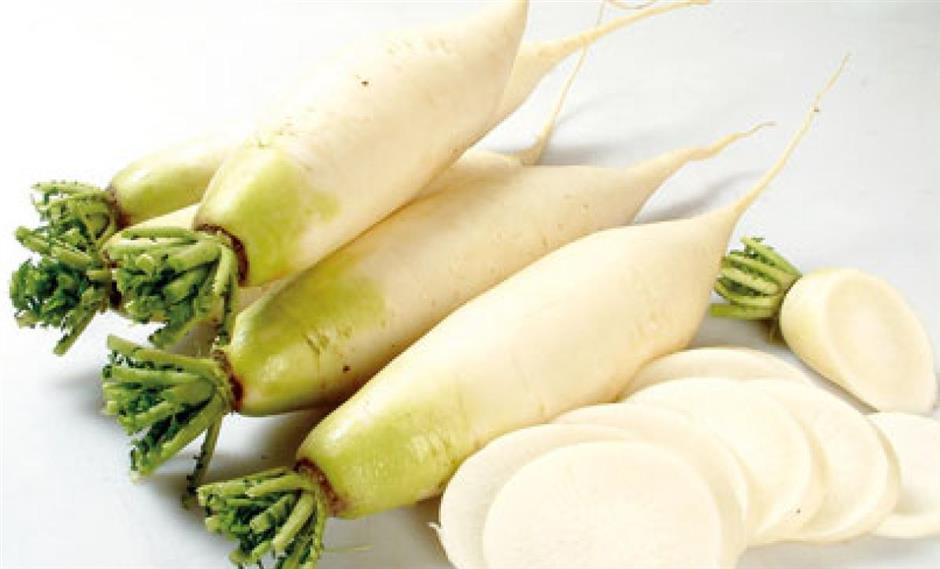 To keep the body warm and strong in the winter cold, many people would eat rice. Foods with rich proteins like chicken, duck, fish and meat are especially popular.

The rich food would often be cooked along with herbs like angelica, chuanxiong (ligusticum), peony and shengdi (radix rehmanniae).

Mutton pot is in huge demand in many regions in China around this time. People in north China have a tradition of eating jiaozi (dumplings).

Some people also make a trip to a TCM physician.

Winter Begins is a good day to start making yellow wine in Shaoxing, Zhejiang Province, as the water is usually clearer around this time while the low temperature restricts the growth of germs — perfect for the flavor during the fermenting process.

The 120 days from Winter Begins to the Spring Begins is believed to be the best time for making yellow wine. The Shaoxing locals call it dongniang, literally “winter brew.”

In Liaoning Province where there is a big number of Manchu residents, ancestor-worshiping rituals are held annually.

Dancers dressed up as Tiger God perform in and outside the house, on the roofs, ladders and house beams. 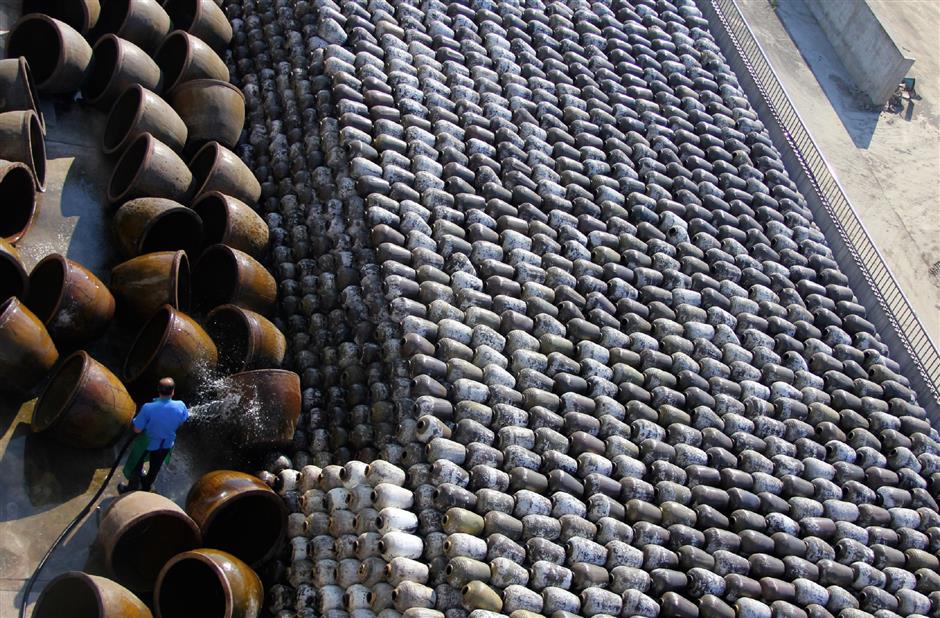