From napkin sketch to architectural triumph 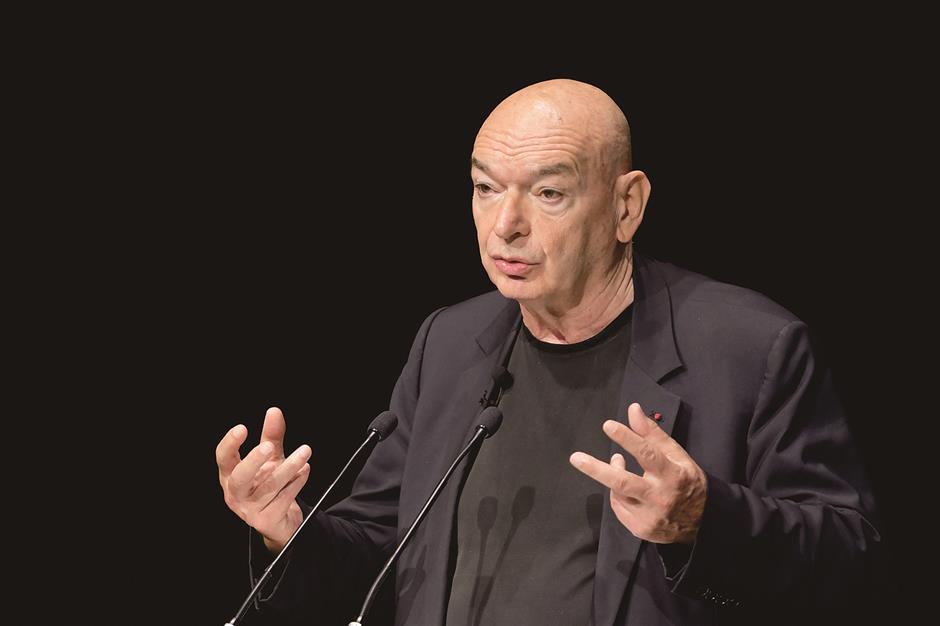 The Louvre Abu Dhabi, which opened its doors this week, started life as a simple sketch on a restaurant napkin, says French architect Jean Nouvel.

It is a welcome triumph for Nouvel, who admits he is still smarting from a controversy surrounding the iconic Philharmonie de Paris.

He refused to attend the 2015 opening of the Paris building, which is now deemed a massive success, but he is much happier about the new cultural highlight in the United Arab Emirates.

That napkin sketch he drew in 2006 eventually became what has been hailed by the media as a masterpiece, the “Louvre of the Sands.”

The Abu Dhabi building, the first to the carry the famed Louvre brand outside of France, has echoes of the now-famous pyramid outside the Paris art museum.

“When Tom Krens (former director of the Guggenheim Foundation in New York) spoke to me about the project my first idea was of a micro-climate, of a museum which would be a neighborhood rather than a building,” Nouvel said.

“When I had all the information, I let the images scroll in the dark. I summon them,” explained the 72-year-old who was speaking at the offices of his associate Hala Warde, surrounded by test models of the Louvre Abu Dhabi’s dome.

While finishing the Abu Dhabi project the in-demand Nouvel also had to keep an eye on the construction of the tower at the Museum of Modern Art in Sao Paolo, as well as several projects in China.

How does he juggle so many architectural balls at the same time? Well, they’re not all at the same stage.

“Each one takes 10 years on average, you’re always in the process of beginning to design one.”

On top of that each building is a series of projects. The Abu Dhabi dome was “a project all by itself.”

The 2015 controversy over the Paris Philharmonic hall has faded, but not completely, in Nouvel’s mind at least.

After being criticized over the project’s spiralling costs and delays — running two years late and at twice its original budget — Nouvel was thrown off the project, which now resembles an alien craft above the Parc de la Villette in eastern Paris.

He refused to attend the building’s inauguration and the humiliation still rankles for Nouvel, who doesn’t forgive or forget.

“I can’t accept what happened, not just for me but also for the role of the architect and the importance of the project,” said the 2008 winner of the prestigious Pritzker Architecture Prize.