Museum tells the story of a great philosopher

A recent exhibition at the National Wetland Museum of China revealed the life and thinking of Chinese neo-Confucian philosopher Wang Yangming (1472-1529).

This quote from Wang partly summarizes his philosophical thinking, as he believes that the mind shapes the world, but not in reverse. 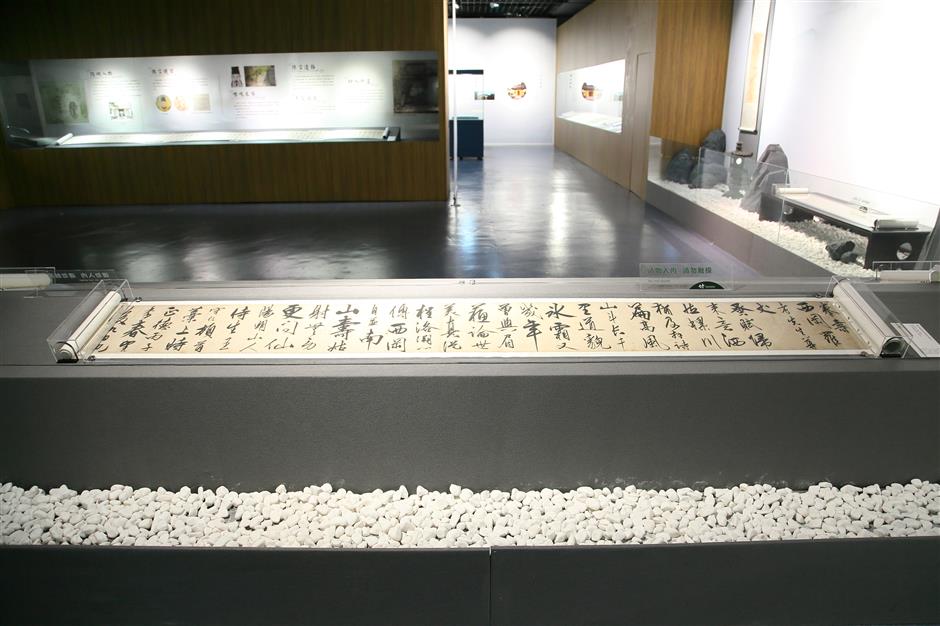 Calligraphy by Wang Yangming on a handscroll 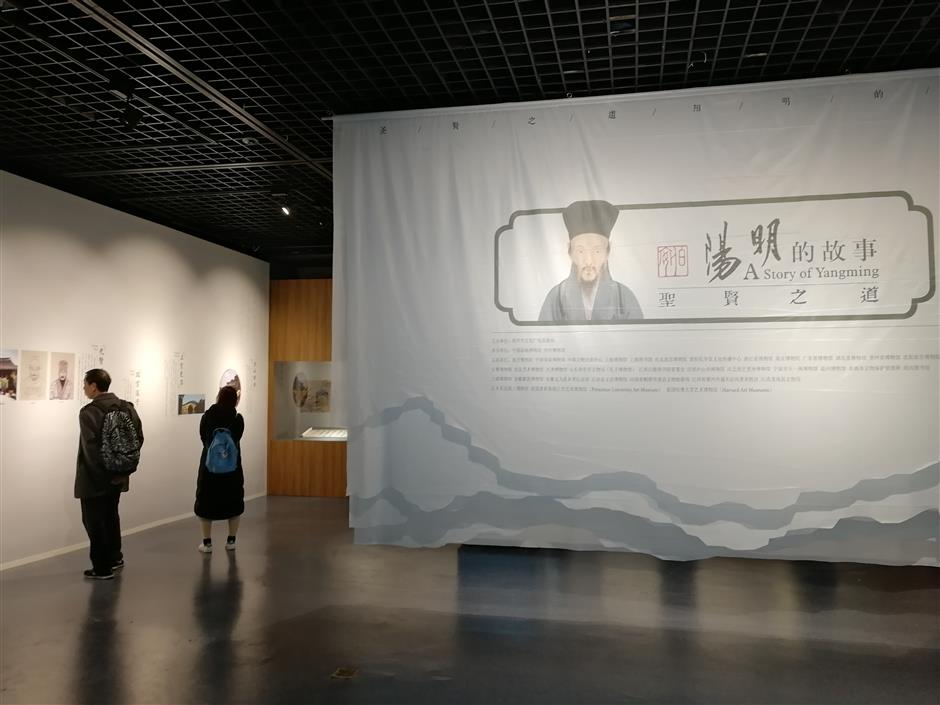 The life and work of Wang Yangming are exhibited at the National Wetland Museum of China.

Born into a prestigious local family in Yuyao, Zhejiang Province, Wang lived a life typical of a scholar-official of the time, which required a man not only to read and understand the Confucian classics but to use them in daily life and even in governing the country.

At the age of 28, he passed the national imperial exam at his third attempt, and was offered a post at the state ministry of land and construction. In his school years, he read extensively about Taoism, local legends and folklore, Buddhism and military affairs.

At the ages of 46 and 47, Wang eliminated bandits and rebels in Jiangxi Province. As a magistrate he also carried out tax reforms, established schools and improved community morals and solidarity.

The exhibition showcases many rare calligraphy works and stone rubbings by Wang, written to his family, students and friends, which include several exhibits on loan from the Palace Museum, the National Museum of China, Shanghai Museum and Zhejiang Provincial Museum.

As a teacher, Wang had given lectures throughout China, in Hunan, Guizhou, Anhui, Jiangxi and Zhejiang provinces, promoting his thinking. Wang believed that everyone knows from birth the difference between good and evil, and he encouraged his students to combine knowledge with action.

When he was exiled to the remote border regions of southwest China, he spent time teaching and enlightening uneducated minority groups, convinced that anyone could be a sage as long as they had aspirations.

Wang’s thought and teachings were highly influential in later generations. People rank him together with Confucius, Mencius and the Song Dynasty (960-1279) scholar and educator Zhu Xi. His followers even included politicians in 19th-century Japan, such as Ito Hirobumi.