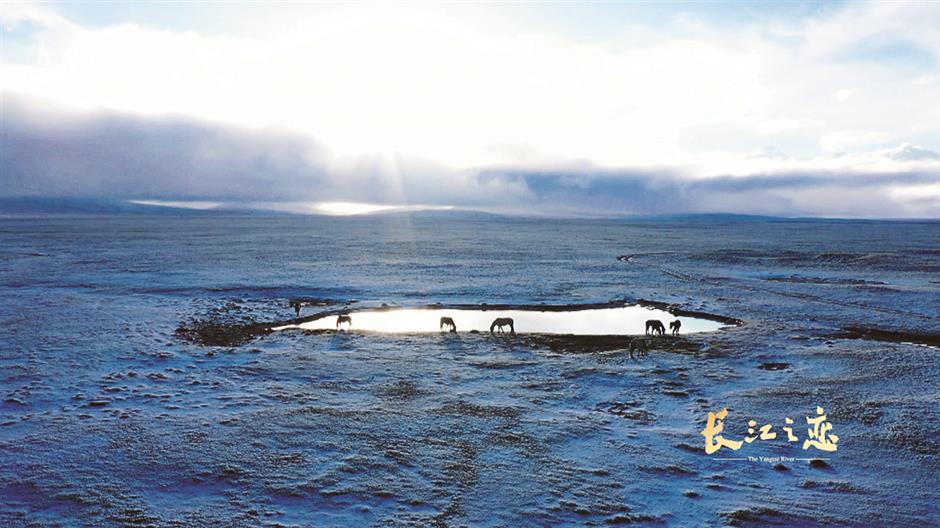 The Sanjiangyuan area in Qinghai Province, home to the headwaters of the Yangtze, Yellow and Lancang rivers

The six-episode documentary series “The Yangtze River” will air on Dragon TV during the National Day holiday.

The series is a joint production by Shanghai Media Group and the nation’s main satellite TV companies.

As the third-longest river in the world, the Yangtze River is known as the “mother river” in China, together with the Yellow River in the north. The two rivers are also cradle of Chinese civilization.

The series will document the rapid development and remarkable achievements of the Yangtze River Delta region over the passing decades.

It is also a tribute to the 70th anniversary of the founding of the People’s Republic of China.

“The series will record the efforts of Chinese people in the environmental protection of the Yangtze River,” said Liu Liting, chief director of the documentary.

Heart-warming stories will be told to depict different people’s emotional connection with the river. These include a college graduate who has devoted many years to the protection of the wildlife and environment at the source of the river.

With data support and camera, Liu recorded changes of the river.

The series also documents thousands of people’s efforts to protect natural forests along the river over the years. Around 100 scholars and experts in history, geography, biology and economics were interviewed to explain changes of the Yangtze River. Among them were economic geographer Lu Dadao, engineer Zhong Zhiyu and American energy specialist Mark Linvine.

The crew of the documentary traveled more than 100,000 kilometers to provide a panorama of the river. They faced varied challenges such as altitude sickness and long, tough expeditions.

The series was shot in 4K to highlight the spectacular beauty of the river. It will be aired on Dragon TV and Shanghai Documentary Channel. 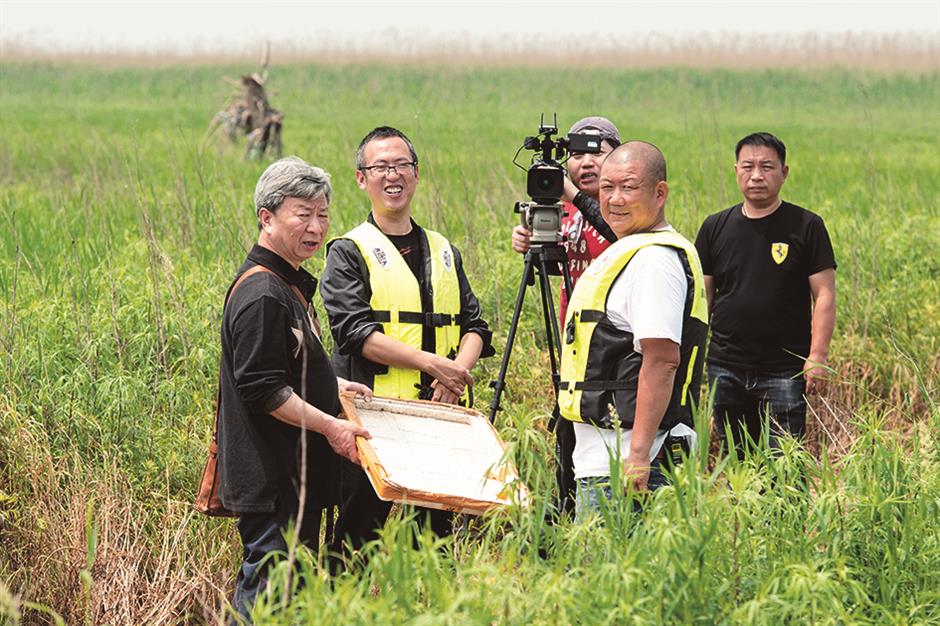 A crew works in the Dongting Lake wetland.