Photographers stretch boundaries of their art 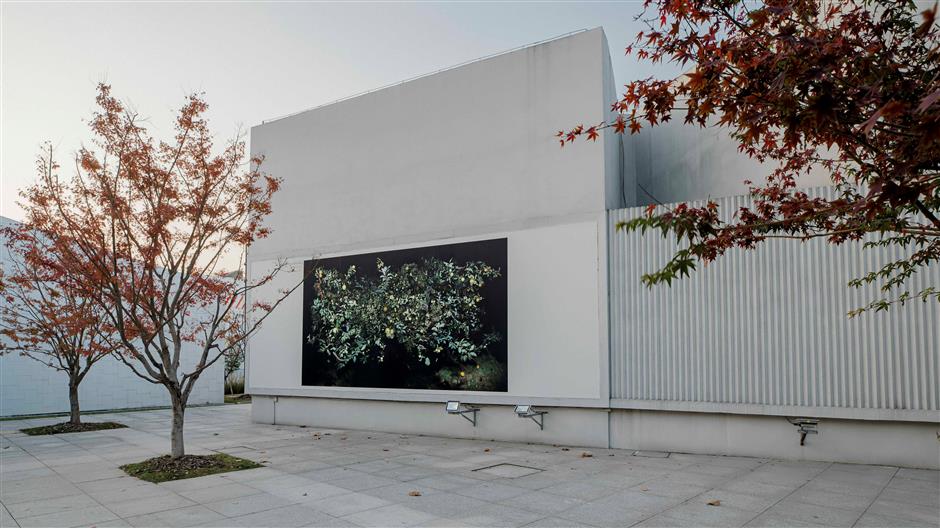 A selected photographic work by Chinese artist Fan Xi is on display on the facade of Shanghai Center of Photography for its end-of-the-year show, “Peer to Peer.” 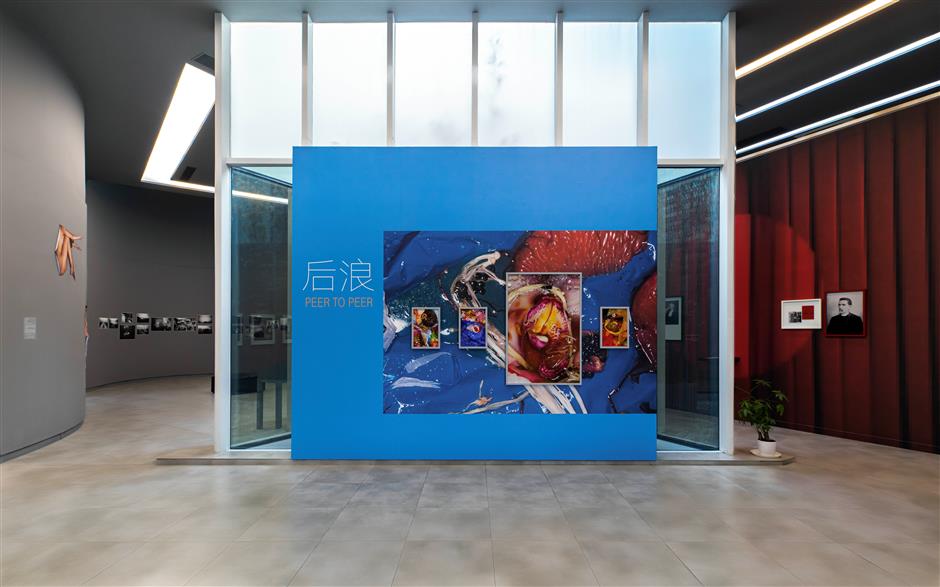 Fourteen promising photographers from China and the UK take to the stage at Shanghai Center of Photography for its end-of-the-year show, “Peer to Peer.”

Curators Lindsay Taylor and Serein Liu invited 14 gallery owners, museum founders, photographic festival directors and art collectors to each nominate one emerging talent that they felt should be better known internationally. The result is a broad mix of distinctive works demonstrating the creative exploration of a range of social issues, individual states of mind, and even questioning the fundamental nature of photographic art.

The idea was inspired by a conversation with Sarah Fisher, director of the Open Eye Gallery in Liverpool, Taylor said.

“We were talking about how difficult it is for artists to break into the international contemporary art scene, especially for those who are not already represented by a commercial gallery,” she told Shanghai Daily in e-mail.

“We all agreed that talking to peers was an important part of that process. The endorsement of established curators, directors and professionals can make a big difference to artists’ careers,” said Taylor, curator of the University of Salford Art Collection. 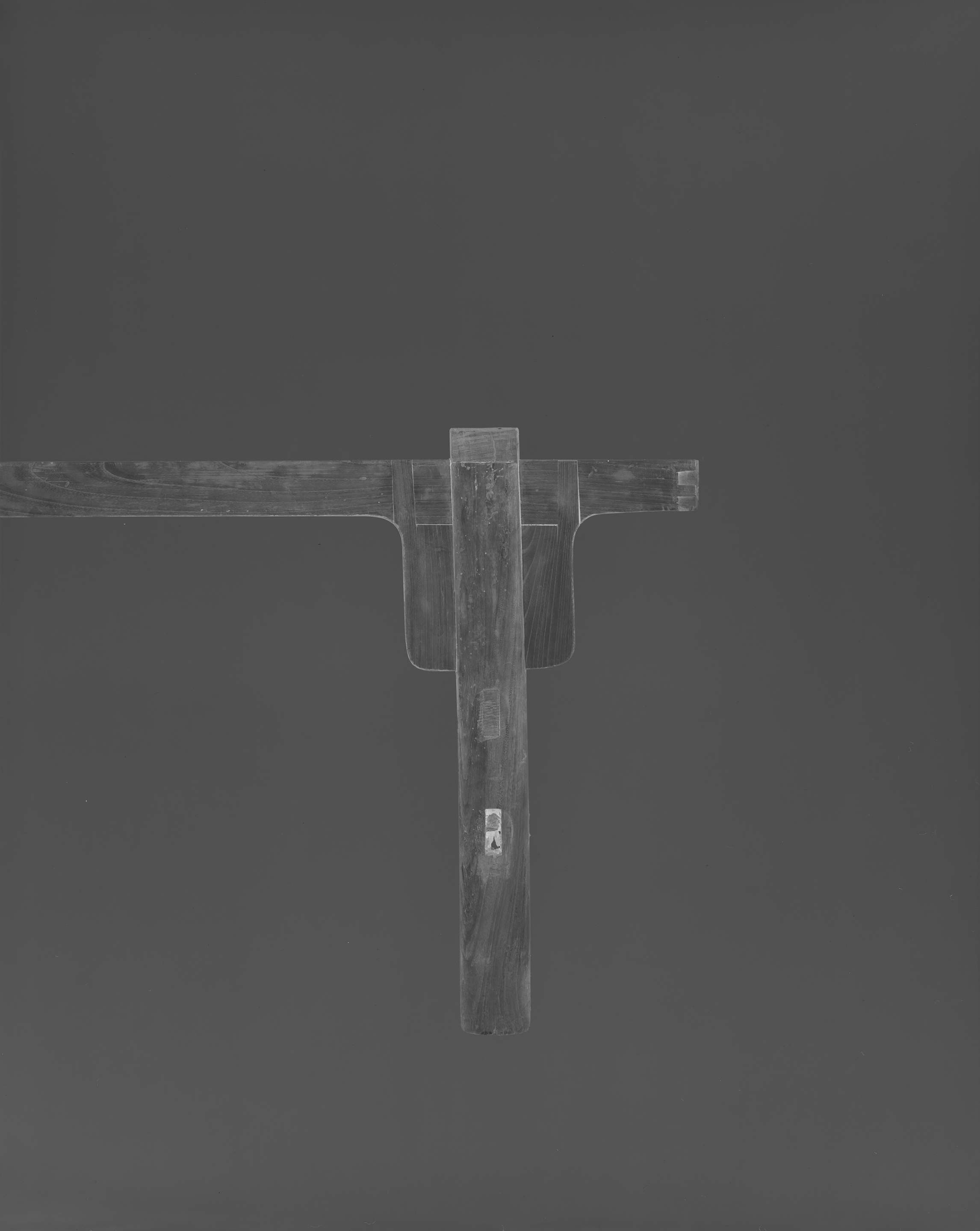 The show made its first stop in Liverpool as part of the LOOK International Photography Biennial in October. In Shanghai, it will run through February 9.

The broad range of work on display, whose topics and approach differ, sometimes even contradicting each other, posed a major challenge for Taylor and her co-curators. They managed to include a documentary and installation works.

“What impressed me most though is that the majority of photographers are female,” Taylor said, underlining the importance of redressing the gender balance.

She said the “original aim of supporting artists in their career development is to make a difference.” Therefore, gender came high on her list for selection when she was building the Salford collection, as it did when selecting the artists to award a new commission to.

She was also looking for thought-provoking works “that said something about the precarious world we live in now.”

The commission finally went to Anna Ridler and Wu Yue, whose selected works are on display at this show.

Inspired by the “tulip mania” that almost crippled the Dutch economy in the 17th century, Ridler reflects on ever-changing value systems with the utility of new technologies such as artificial intelligence.

Wu, a Shanghai-based documentary filmmaker and photojournalist, focuses her lens on a nightclub-turned-nursing-home in Dongguan in Guangzhou Province.

With a crackdown on sex trafficking in the city in place since 2014, the owner of a nightclub there decided, in 2017, to convert it into a nursing home.

“Even after the transformation, you can still find traces of the past, as if there were two parallel worlds in the same space,” Wu recalled. “Bygones is not bygones at all.”

She also made a video to showcase the residents’ lives there, including conversations with them.

One of her personal favorites is a photo of the owner standing between light and shadow.

“The nursing home represents as a small fracture of the city in transformation, even the whole country,” Wu said. “I’d like to interest viewers in the stories behind the surface.”

UK photographer Jonny Briggs’ recent works are also closely engaged with social issues. During his time as artist in residence in Jersey in 2017, he looked into the long-term cover-up of child abuse on the island and developed his “Unpalatable Truths” series.

“Sadly a lot of the victims were not able to have a voice. Whistleblowers were punished. There were cover-ups in the police and the court,” Briggs said.

During his visits to the former police headquarters, his interest grew in the evidence when he found content to play with in photography — “images that look like they have been photoshopped yet, in fact, they are not.”

For example, a piece entitled “Spotlight” is a pixelated photograph of a pixelated photograph. He first took a pixelated photo of the former evidence room with empty shelves, printed it, cut it into a circle and hung it back in the room. He then rephotographed it and again pixelated it. In the completed work, the circle looks like a spotlight that is assumed to be there to help the audience see presents as a mask, blocking what’s behind.

In the piece “Under Oath” he places portraits of UK former Prime Minister James Callaghan and a top official with the Jersey police together, aligned at the mouth with Briggs’ hands holding through the photographs. The connection of the hands seems like a strange handshake that implies the interplay of powers in misconduct.

“I find that with photography, there’s a lack of trust in the medium, there’s something even slightly strange about an image that we often assume to be digitally manipulated or photoshopped,” Briggs said.

It leads him to constantly ponder the basic nature of photography in his work: The camera never lies to you versus the camera always lies. 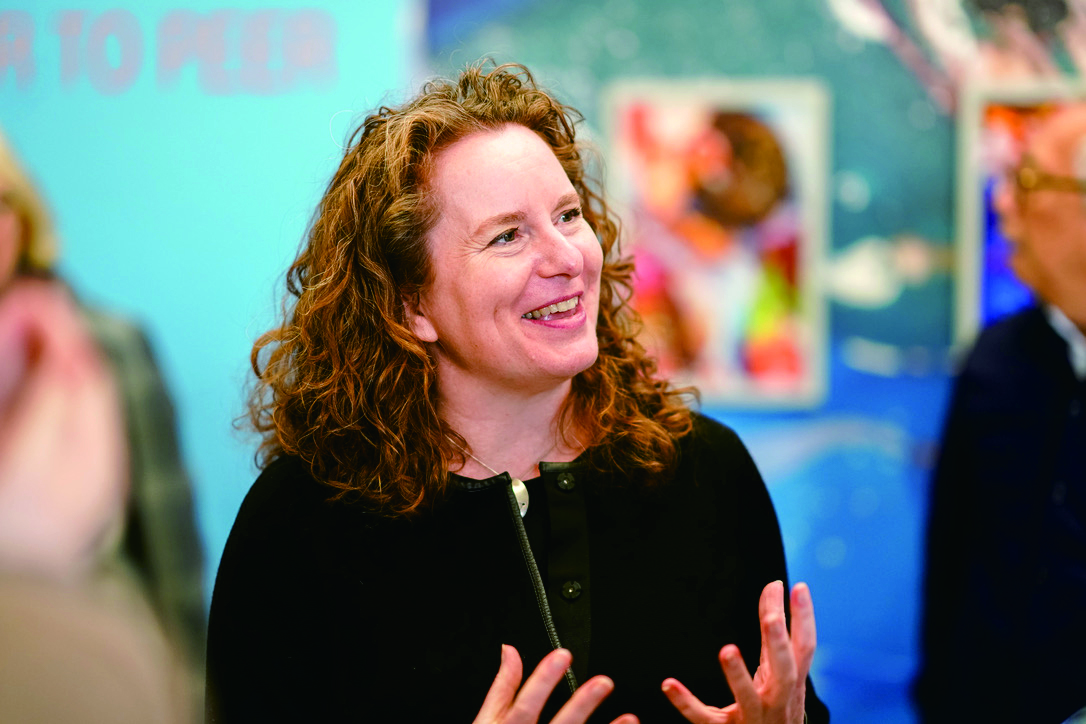 Some of the nominated artists took Briggs’ question to the extent of literally making photographs.

Beijing-based artist Jiang Pengyi abandoned the camera and let the negatives do their work. He was enlightened by a tortuous failure to control fireflies in his darkroom.

“I finally gave up and collapsed on the ground, watching them swarming,” Jiang recalled. “It suddenly struck to me, ‘why not let the fireflies play out on the negatives?’”

Thus, he found his signature approach to photography, or images which “go beyond cameras.”

“By using photographic materials, I believe it expands the normal concept of photography and, in a way, better reproduces the reality.”

Using an 8x10-inch large-format camera, he photographs furniture that dates back to the Ming Dynasty (1368-1644) in natural light, experimenting tirelessly to find the exact moment when the very angle of light results in images that seem entirely flattened out. The shadow of the photographed objects exists, only hidden right behind them.

This requires meticulously planning, detailed, sometimes tedious recording of everyday experiments and “the element of chance,” according to Taylor.

To eliminate the three-dimensionality and blend the objects into the backdrop, he once spent a whole week, working eight hours a day, to repeatedly brush a canvas just to wipe out the texture and patterns of a cloth which would appear on negatives.

“I’ve been painting for years. It’s the first time that I realized how hard it is to make a painting of nothing,” he said.

With this paradoxical method of making flattened images of three-dimentional objects, Qin believes he will manage to establish an unprecedented approach in the history of photography — “to blur the boundaries between photography and painting, abstract and concrete arts.”

In contrast to Qin, visual artist Fan Xi is obsessed with the reconstruction of an intensified sense of space through flat images.

“The Tree” series are collages and photoshopped images of various photographs of a tree that she took from different angles.

“I was thinking about how the tree looked like when I approached it and went away from it,” Fan said.

“Maybe one day, viewers will recall some of the details from my work when they come across a tree or a forest. That’s when this series of works is finally completed.”

Even though her works appear to be overwhelmingly sculptural, Fan believes her art has a strong link to the art of photography.

“It’s the origin of my way of thinking. Although I’m not literally taking photos, photography is still basic media of my artwork.” 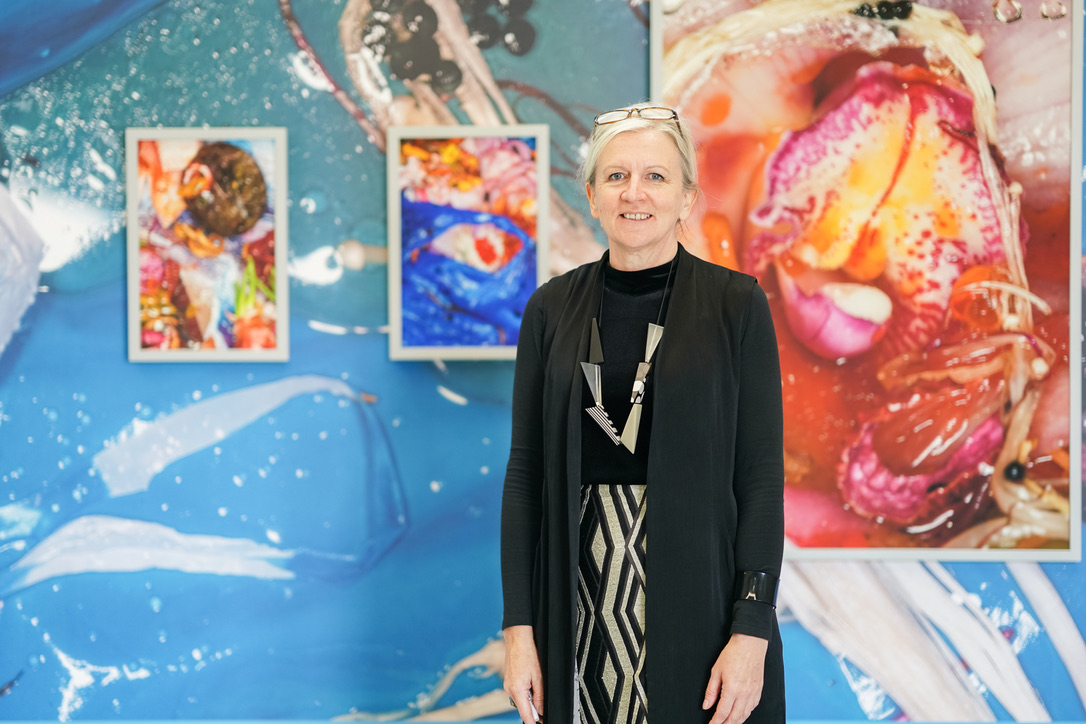