Chinese social and cultural documentaries are garnering attention and popularity these days. Several series that tell touching real-life stories about medical staff and unsung heroes from all walks of life have received wide acclaim.

“The Chinese Doctor,” a recently produced documentary series, was rated an average 9.4 out of 10 on China’s film and TV review website, Douban, based on ratings from more than 20,000 viewers.

According to Ning Yuqi, director of factual content at iQiyi, the company hopes these heartwarming stories enhance people’s confidence in the fight against COVID-19.

The 9-episode series provides insight into the work and lives of doctors from six major Chinese hospitals, following 30 doctors and 200 patients. More than 3,000 hours of material has been shot.

Director Zhang Jianzhen said the series strives to capture physicians’ work conditions and shine a light on their patient-care professionalism and sense of humanity when dealing with patients’ families.

There are no superheroes in the series’ depiction of medical teams, only everyday people with true human feelings like fear, fatigue and helplessness who recognize their responsibilities and never give up.

The series hopes to foster mutual understanding and trust between physicians and patients.

“It usually takes 25 years for my country to nurture a veteran cardiothoracic surgeon like me,” Wang said. “If I didn’t try my best, it would be a waste of society’s resources.”

Spinal surgeon Qiu Yong, also from Nanjing Drum Tower Hospital, has treated thousands of scoliosis patients over the past 20 years and turned down high-paying offers from foreign hospitals.

Plastic surgeon Shu Maoguo of First Affiliated Hospital of Xi’an Jiaotong University offered free surgery to a small child with oral clefts after learning he was abandoned by his biological parents. He also donated money to the child and his adoptive family.

Many viewers are moved to tears by the series’ sincere, true-to-life portrayal of medical teams’ hardship, responsibilities and sacrifice.

“For the first time, the series makes me realize physicians are not angels without flaws,” said netizen Shu Qi. “I respect them because they represent a light of hope when mankind faces the fragility and impermanence of life.”

Due to popular demand, iQiyi is broadcasting other medical documentaries, including “Life Matters” and “This Is Life.”

Production is underway for the second season of “The Chinese Doctor,” expected to premiere in May. 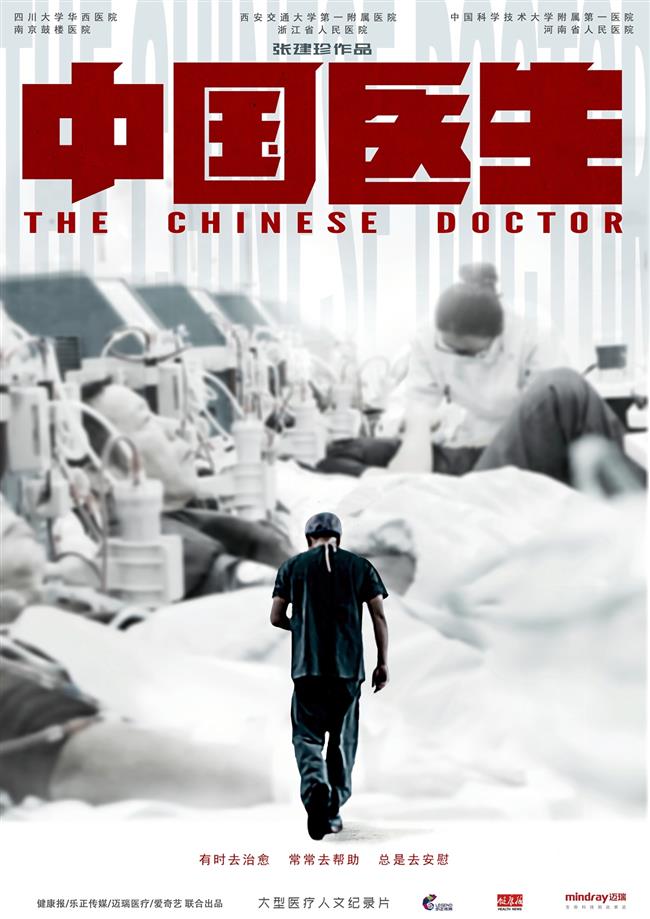 Documentaries with in-depth perspectives on social and cultural issues have already become a popular genre in China.

Xinhua News Agency recently produced a 45-minute documentary, “City of Heroes.” Based on first-hand materials from more than 60 agency reporters, it documents Chinese people’s bravery, solidarity and strength in the battle against the novel coronavirus epidemic.

Earlier this month, “Un Repas Chaud,” which translates to “A Warm Meal,” has also received acclaims from Docu TV audiences. The documentary produced by Shanghai Media Group’s Documentary Center features ordinary Wuhan people’s Spring Festival preparations and daily meals. Almost all of the sequences in the 45-minute production were shot by netizens in Wuhan, marking the center’s first-ever attempt at documentary production.

“The coronavirus epidemic poses new challenges to various industries,” Ning of iQiyi said. “However, it has also aroused public concerns about high-quality medical and social documentaries. We will work with more excellent documentary filmmakers to present creative and inspiring contents.”

Nowadays, most of the documentary viewers of iQiyi are under 35 years old. Many of them are fascinated by documentaries with distinctive Chinese flavors and cultural elements, such as “The Journey of Chinese Plants” and “The Tale of Chinese Medicine.”

In 2020, documentaries to be produced and aired on iQiyi will cover traditional Chinese cultural issues, tourism, fashion, pets, education and young people’s lives.

Among these works will be “Chang’an Meets Rome: The Stories Between Two Cities,” “China Relics Decoded,” “Delicacy Story 2,” “City Dream” and “Dive into China.” Young people’s dancing dreams will also be told in “My Generation My Dream,” a documentary series about generations of Chinese dancers since the 1980s. 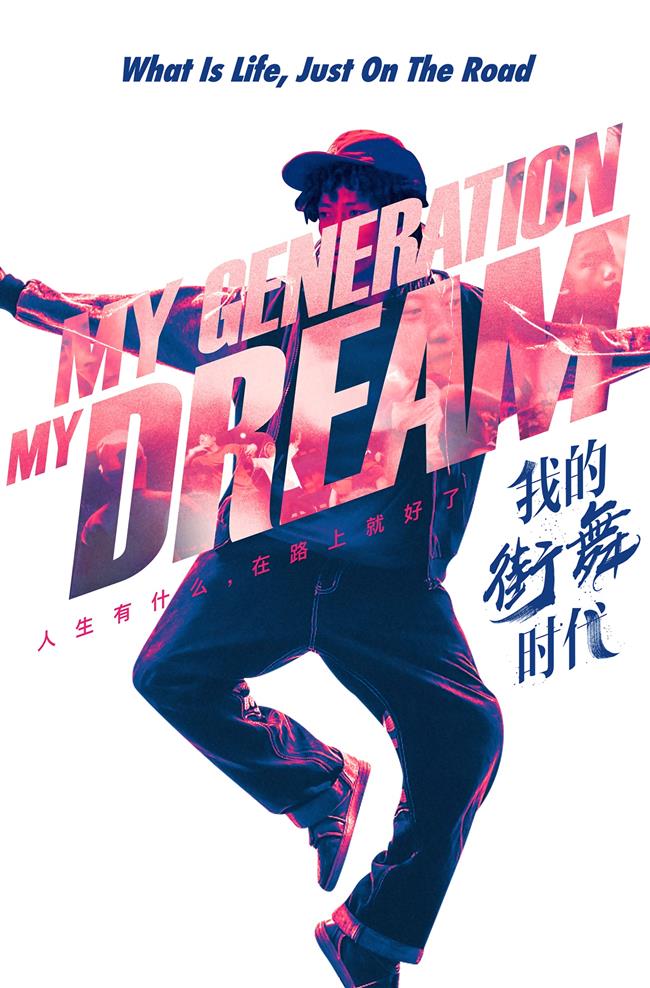