What's on in Songjiang District in summer

Midnight Billions of Years Ago

"Infectious Light," an interactive art exhibition that combines flower and plant devices and immersive light graffiti, is on display at Songjiang's G60 Rafael Sky City. The exhibition, divided into eight sections, features an imagined midnight environment on earth 4.6 billion years ago. Digital art is used to simulate a forest, sea, starlit sky and bamboo grove. The 1,000-square-meter fantasy of light and shadow will guide visitors to a wonderland of nature and modern technology.

The Brilliance of Lotus Flowers

The annual Songjiang Lotus Festival was recently unveiled at Xinbang Lotus Park. Each summer, the lotus pond thronged with lotus flowers and leaves is a brilliant sight. The park contains three sections: the lotus pond, water lily pond and bonsai area. The park has more than 1,000 categories of lotus and water lilies, and is a leading lotus planting base in east China. 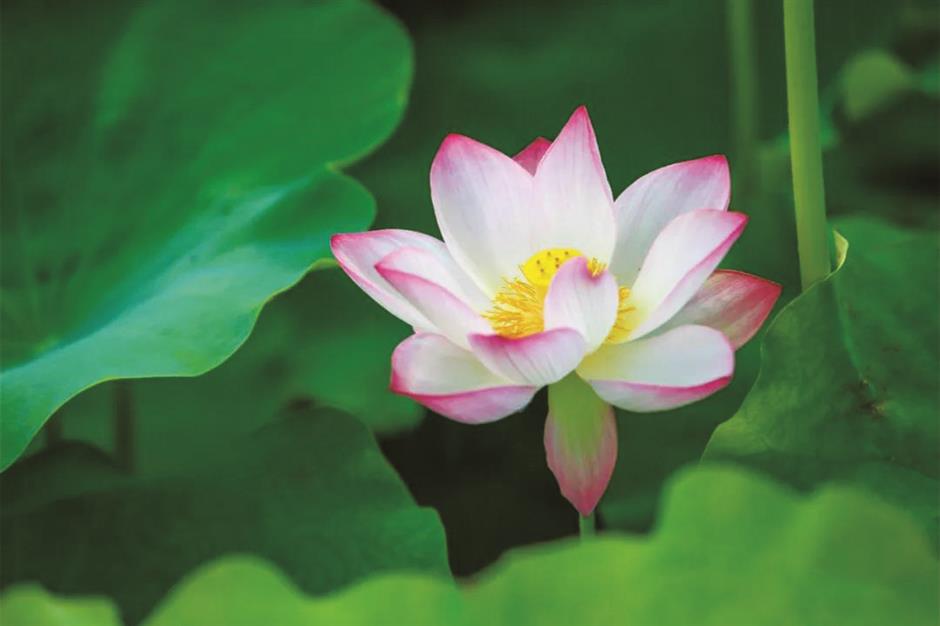 Address: At the intersection of Hucao and Yuanhu Roads, Songjiang District

A guqin culture and art museum opened to the public in the Xiatang Historic Zone of Sijing Town in Songjiang District. Wu Mingtao, a fourth-generation successor of the art's Wu School, paid a visit to the venue during its opening ceremony with a Tang Dynasty (AD618-907) guqin, an ancient seven-string Chinese instrument. "It's a risk to move an ancient and delicate guqin from my hometown of Suzhou to here, but I'm willing to take this risk and play the instrument to celebrate the opening of the venue," Wu said. Renovated from a Jiang Family Old Residence, the venue will focus on guqin culture promotion and teaching. 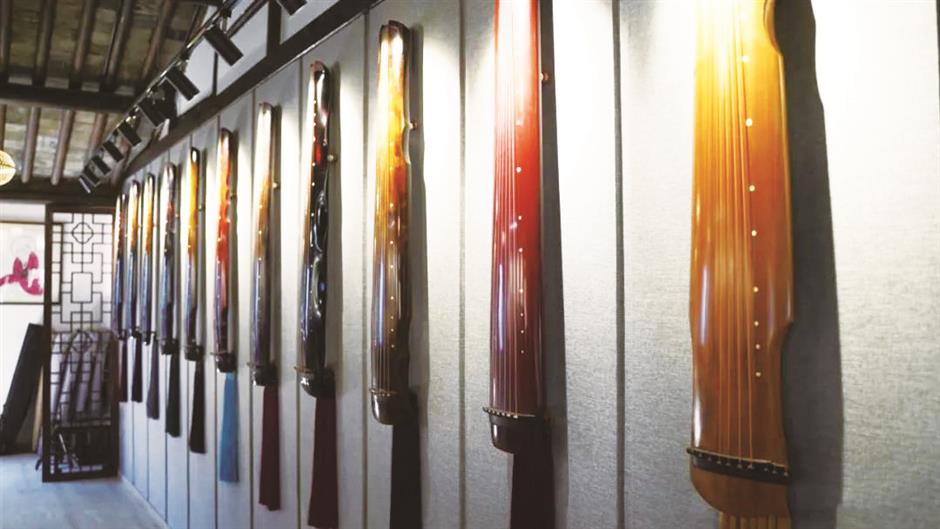 Dates: Throughout the year

An art exhibition featuring more than 50 silkscreen block prints, Shanghai-style paper cutting and traditional Chinese paintings is ongoing at the Chendun Culture Center in the suburban district's Chedun Town. The exhibition is a celebration of the 100th anniversary of the founding of the Communist Party of China. The artworks focus on the Chinese dream, key revolutionary events, traditional culture, patriotism, Shanghai culture and key socialist moral values. 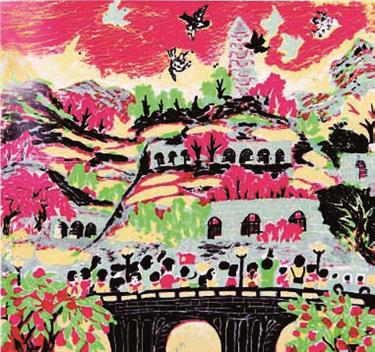