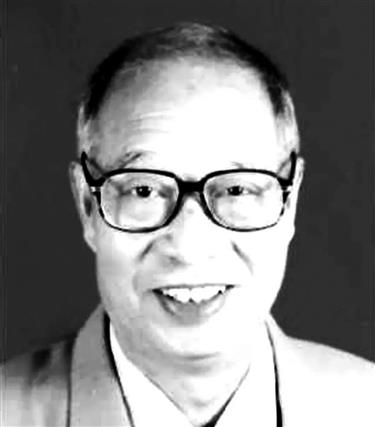 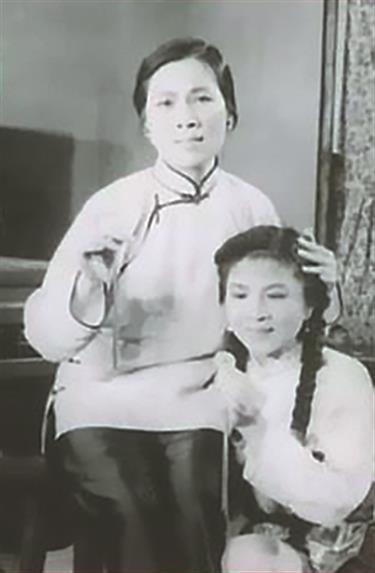 A stage photo of "The Luohan Money"

Wen Mu, a Huju Opera playwright born in Songjiang District, was described by his acquaintances as "a gentleman who talked amiably and wore plain clothes like an unsophisticated farmer yet worked with great zest."

One of his representative works is "The Luohan Money," a popular Huju Opera play that portrays two pairs of young lovers who seek free love against the vestiges of feudal ideology during the dawn of the People's Republic of China, and are finally wedded as China issued its new marriage law.

Wen Mu is the pen name of Wang Ruixin, a Songjiang local born in the previous Cangqiao Lane in 1918. He was fond of Shenqu songs, an embryo of Huju Opera, since his primary school years. Wen took on Shenqu song master Wang Yafang as his tutor when he was 17 years old, and went on performance tours in Shanghai and the Jiangnan area (areas in the south of the lower reaches of the Yangtze River) for many years.

After the liberation of Shanghai in 1949, Wen joined a local theater training course and began writing Huju Opera plays that catered to ordinary people. "The Luohan Money," co-written by Wen, Zong Hua and Xing Zhi in 1952, was one of such plays.

Adapted from the short story "Marriage Registration," "The Luohan Money" was a brave attempt in Huju Opera history to portray new lifestyles and characters. It won the best screenplay and performance awards at the first National Theater Performance Conference, and in 1956 it was adapted into a movie.

At the end of the 1950s, Wen was appointed to adapt a reportage into a modern Huju Opera play. The reportage tells a vivid and touching story about 36 wounded New Fourth Army soldiers supported by underground Party members and a mass of people, fighting against the puppet Japanese regime in a reed marsh.

To improve the play's script, Wen went to live in the neighboring city of Changshu's Yangcheng Lake area, collected source materials, listened to people recalling stories of the war and interviewed survivors from the 36 soldiers.

Wen's detailed research and rich imagination finally brought forth the exciting Huju Opera play "The Sparks in Reed Marshes." The play not only vividly portrayed several characters, but also made the original place for the fictional town "Shajiabang."

As an actor and playwright, Wen's works are thorough, sincere and cover a variety of topics.

On his agenda was a sequel to "The Sparks in Reed Marshes," but Wen died after a tough battle with his illness, leaving his final wish unfilled.