Sowing the seeds of a wider opera-loving public

At a recent concert in the entertainment area of Xintiandi, tenor Han Peng and soprano Song Qian performed for an audience that included some of the workers from the construction site of the new Shanghai Grand Opera House.

The concert kicked off the third annual Artree Project, a campaign mingling the world of the fine arts with the general public. The project is sponsored by the Shanghai Grand Theater Arts Group, Huangpu District and SAIC Motor.

Artree this year is focusing on opera, after highlighting ballet and the traditional stringed instrument guqin in the first two years. Selected members of the public will be able to watch opera rehearsals, receive vocal training and even perform on stage with professionals. 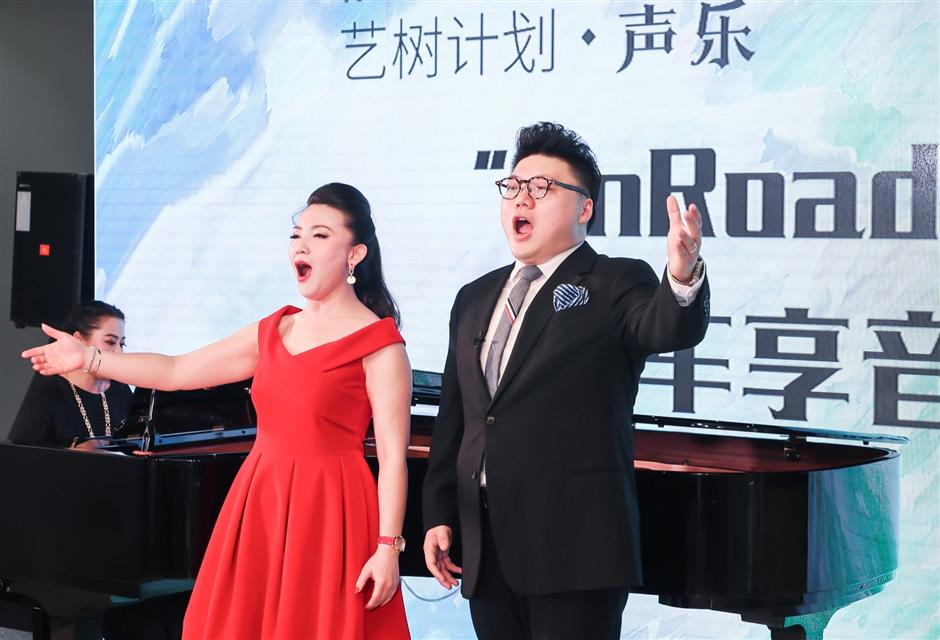 Soprano Song Qian and tenor Han Peng are featured in the inaugural concert of this year's Artree Project.

The opera theme seems particularly apt with the completion of the Shanghai Grand Opera House in the Pudong New Area only two or three years away. The Grand Theater Arts Group said it hopes to sow wider interest in opera and ensure larger audiences when the new venue opens.

"The name Artree Project refers to planting art, like, trees among citizens," said Zhang Songhua, president of theater arts group. "I hope this non-profit platform will provide a bridge between the fine arts and the general public."

As a follow-up to the 2021 inaugural concert, soprano Song will give a public talk on October 29, sharing her personal and performance experiences in European cities. On November 3, tenor Han will join the a cappella group ChanG'pera for a performance in Jiading District. 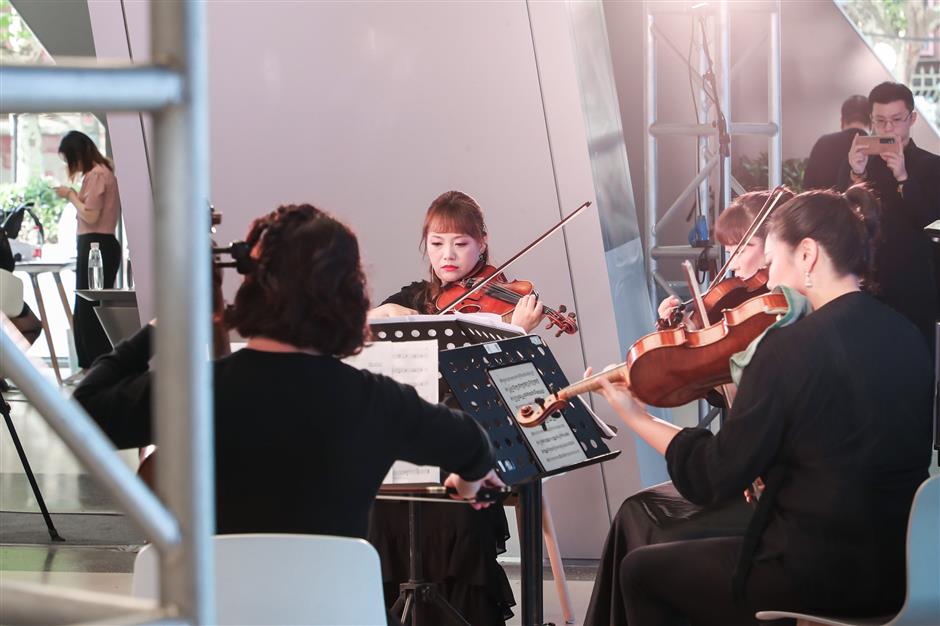 The Artree Project aims to provide a bridge between the fine arts and the general public.

On October 10, sopranos He Xiaonan and Zhou Chen will share their insights on Shanghai Opera House's patriotic opera "Sister Jiang."

On November 13, citizens will be invited to Shanghai Opera House's rehearsal hall to see how an opera performance is prepared.

The project also will involve a series of voice lessons through the end of November. About 30 people will be given the opportunity to attend weekly vocal workshops with professional opera singers and teachers, including learning how singers take their cues from the conductor and orchestra during a performance.

On December 4, selected participants from the vocal workshop will perform in an opera gala at Shanghai Grand Theater, together with professionals.