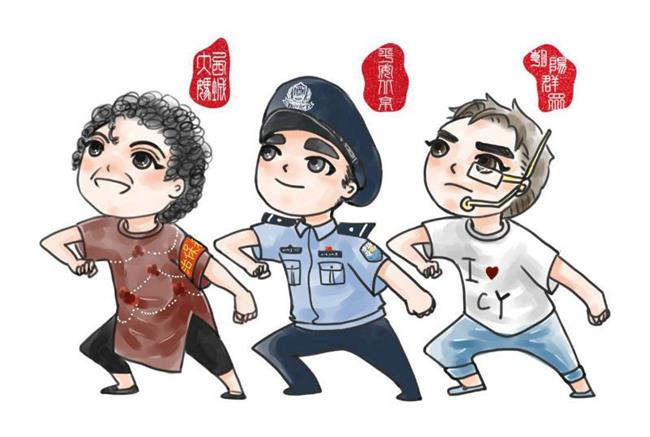 Today's Chaoyang masses even have its own cartoon image.

In Chinese, 群众 is a frequently used word for the masses, or the common people in everyday life. Hence, 朝阳群众 refers to people living in the Chaoyang area of Beijing. Recently, Chaoyang masses once again made headlines for tipping the Beijing police on a soliciting case that placed internationally renowned pianist Li Yundi as a suspect.

Generally deemed a synonym to "concerned citizens," Chaoyang masses have shot to fame over the past few years for giving tips to local police in a dozen cases involving illegal possession of drugs and guns, and prostitution. A Chinese online post even jokingly listed Chaoyang masses, or BJCYQZ (the Mandarin initials for Beijing Chaoyang masses), as the fifth major informative intelligence force in the world, along with the CIA, KGB, MOSSAD and MI6.

In 2015, the Beijing police spoke highly of the Chaoyang masses on its microblog, calling them "mysterious" and "adorable," and called on the public to learn from and join the Chaoyang masses to be concerned citizens and informants, support police work, and voluntarily share information on criminal cases as well as public hazards involving transportation, fires and security.

Today's Chaoyang masses are a huge organization of more than 140,000 registered members. It has its own official WeChat account, cartoon image and Baidu Encyclopedia entry. 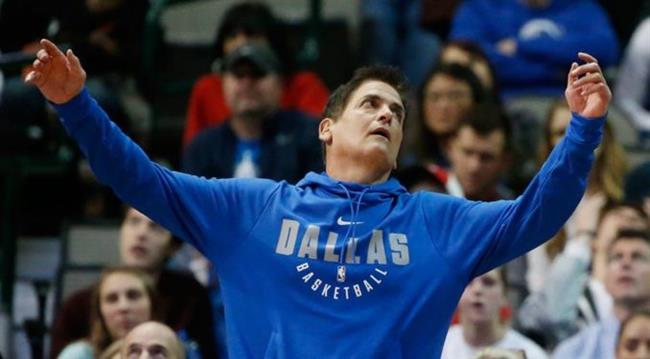 Originally, 摆烂, or in English meaning tanking, is an NBA term referring to a calculated effort by a team's management to play with a less-competitive team in the hopes of securing a high draft pick. It is considered a strategy to give teams a better chance at top-tier talent.

Recently, the term has entered the eSports lexicon among Chinese fans, often referring to certain players who adopt a "what-the-hell" attitude when they fail to get an upper hand during a game. It was quickly picked up by the younger generation to describe certain scenarios in daily life when one easily gives up in the face of setbacks.

After a week with no progress in the experiment, I took a "what-the-hell" mentality and told my mentor that I jammed on my thesis writing.