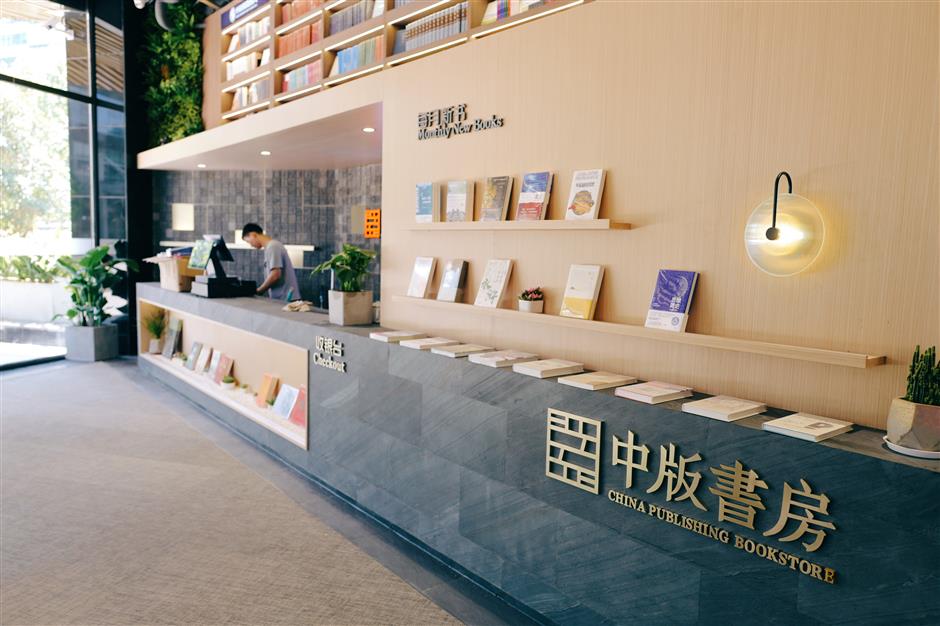 The store contains more than 4,000 categories of books and, as one of the venues of the fair, will host events over the next seven days including book launches and talks.

Inspired by the Chinese landscape, Japanese designer of the store, Ono Ryo, made the ceiling look like falling rain.

Li Siyu, the manager of the store, said the aim was not just to sell books, but to provide such a comfortable reading space, with an area exclusively for children.

“We wanted to create a place to improve yourself,” he said.

Xia Hui, who lives nearby, said her brother had been reading there for almost half an hour.  "I think it’s a good place for us to spend our time,” she added.

The bookstore is the China Publishing Group Corporation's second. The first opened in Suzhou in 2018 and was warmly welcomed by the city’s bibliophiles. 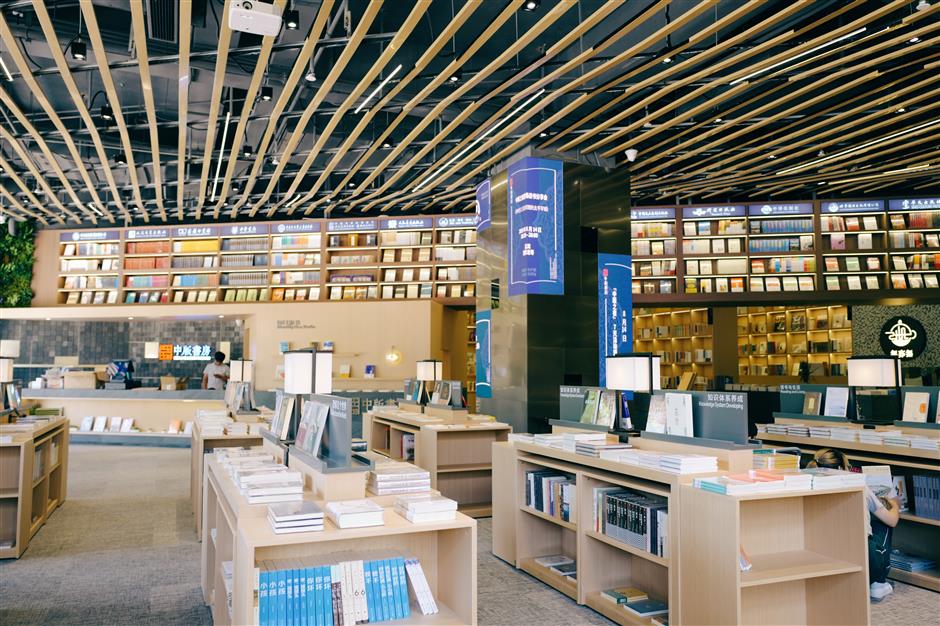 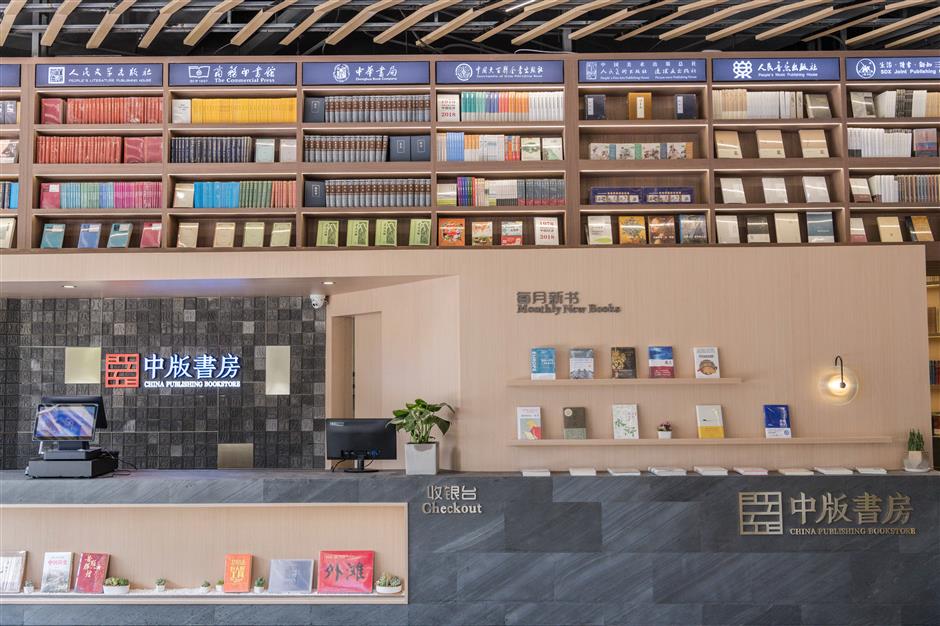