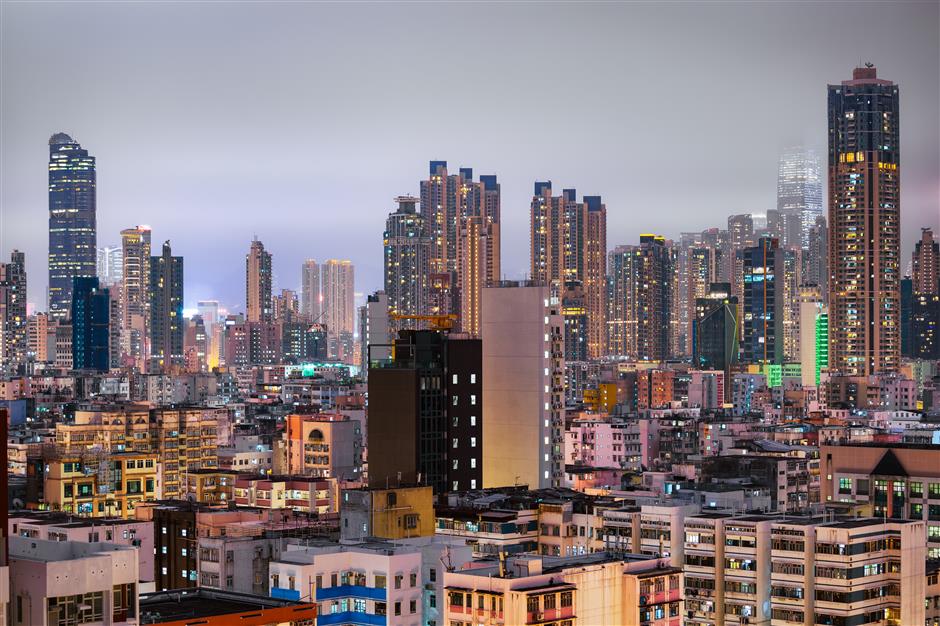 Hong Kong plans to build one of the world’s largest artificial islands with a US$79 billion price tag, city officials announced yesterday.

The government’s HK$624 billion (US$79 billion) proposal to reclaim 1,000 hectares of land around the city’s largest island, Lantau, has been touted as a solution to the pressing housing shortage in the city.

Authorities said they hope to start work on reclaiming land in 2025, with an eye on allowing residents to move to the island in 2032.

The manmade island would be nearly three times the size of New York’s Central Park and provide up to 260,000 flats, more than 70 percent of which would be used for public housing, the government has said.