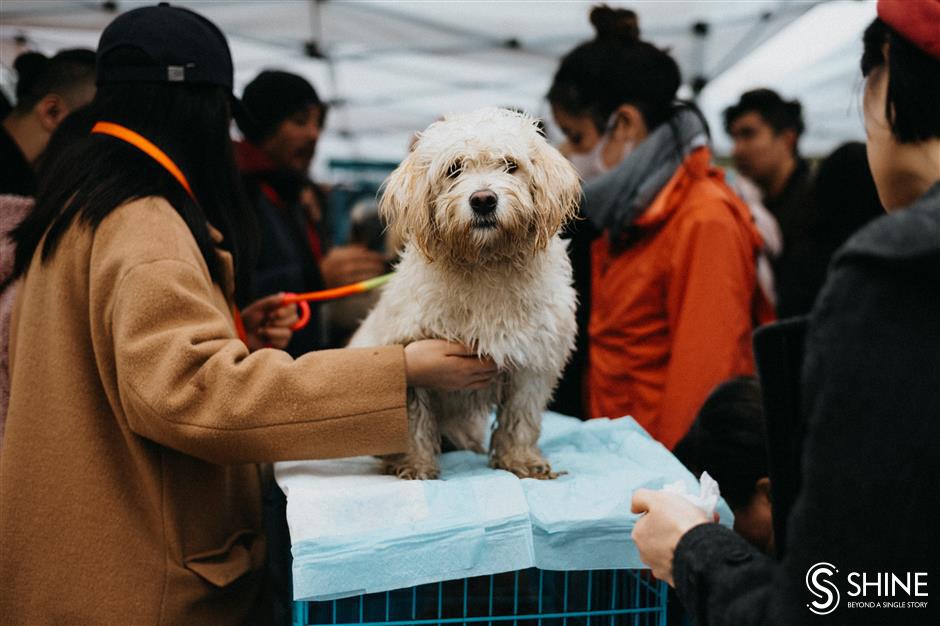 China has drawn up new guidelines to reclassify dogs as pets rather than livestock, the agriculture ministry said, part of a response to the coronavirus outbreak.

China's Ministry of Agriculture and Rural Affairs published a list of animals that can be traded for meat Wednesday that included pigs, cows, chickens and sheep, but excluded dogs and cats.

Though dog meat remains a delicacy in many regions, the ministry said in a notice published on Wednesday that dogs would no longer be considered as livestock. It uses that designation for animals that can be bred to provide food, milk, fur, fibre and medicine, or to serve the needs of sports or the military.

"As far as dogs are concerned, along with the progress of human civilisation and the public concern and love for animal protection, dogs have been 'specialised' to become companion animals, and internationally are not considered to be livestock, and they will not be regulated as livestock in China," it said.

The coronavirus is widely believed to have originated in horseshoe bats, and could have been passed onto humans by intermediary species on sale in the markets of the city of Wuhan, where the pathogen was first identified.

China subsequently banned the breeding, trading and consumption of wildlife, and revoked all existing licenses. It has also promised to revise legislation to make the ban permanent.

The draft guidelines published on Wednesday, which have been opened to the public for consultation, listed 18 traditional livestock species — including cattle, pigs, poultry and camels.

It also added 13 "special" species that would also be exempt from wild animal trading restrictions, including reindeer, alpaca, pheasants, ostriches and foxes.

Dog consumption has become increasingly unpopular in China, and the southern city of Shenzhen became the first to ban it last month.

Humane Society International said in a statement Thursday that the latest draft document "could signal a critically important shift in China's desire to see an end to the dog and cat meat trade".

"This is the first time the national government in China has explicitly explained why dogs... are excluded from the official livestock list, stating that these are companion animals and not for eating," she added.

The animal protection group estimates some 10 million dogs a year are traded in China for meat.