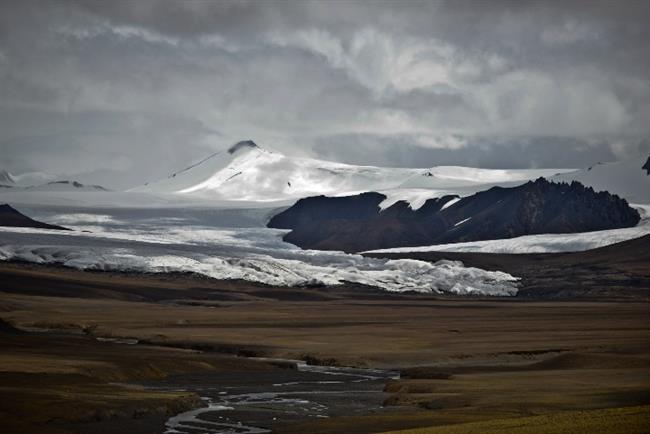 According to police with Amdo County in the city of Nagqu, the tourists avoided checkpoints set up by forest police and entered the core zone of Changtang National Nature Reserve, China's biggest and highest reserve.

On April 30, two contacted police for help as one was missing, who was found by police on May 5 more than 40 km away from a village in the county.

Police warned that illegally passing through the nature reserve would not only damage the vulnerable plateau environment and wildlife habitat but also pose a risk to their own safety.

They called on tourists and adventure enthusiasts to comply with laws and regulations to protect the pure land on the Qinghai-Tibet Plateau.

Changtang National Nature Reserve covers 298,000 square km at an average altitude of 5,000 meters. The area is a wildlife paradise, home to a variety of wildlife species and numerous lakes.

In May 2017, Tibet banned visitors from passing through the state nature reserve as an environmental protection measure.