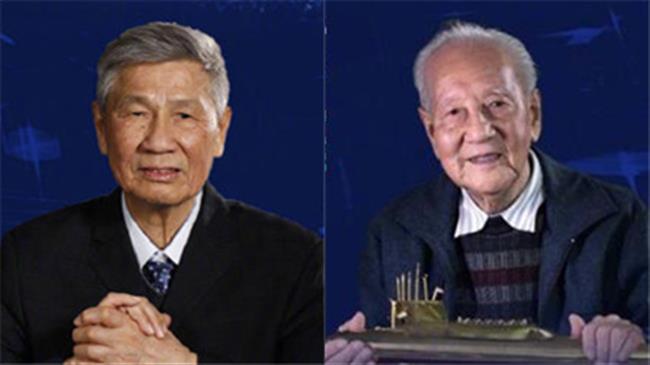 Xi, also general secretary of the Communist Party of China Central Committee and chairman of the Central Military Commission, granted award medals and certificates to them at an annual ceremony held in Beijing to honor distinguished scientists, engineers and research achievements.

Xi shook hands with them and expressed congratulations.

Other leaders, including Li Keqiang, Wang Huning and Han Zheng, were also present.

Huang Xuhua, an academician of the Chinese Academy of Engineering, is the chief designer of the country's first-generation nuclear submarines.

Born in Guangdong Province in 1926, Huang later joined a research institute of the former China Shipbuilding Industry Corporation, and has been engaged in the research and development of nuclear submarines for about 30 years. He won the Medal of the Republic in 2019 for his outstanding contributions to the nation.

Zeng Qingcun, 85, is a famous meteorologist from the Institute of Atmospheric Physics under the Chinese Academy of Sciences.

Zeng's visionary study on global climate change has brought him a host of accolades and international acclaim, including the world's top prize for meteorological work.