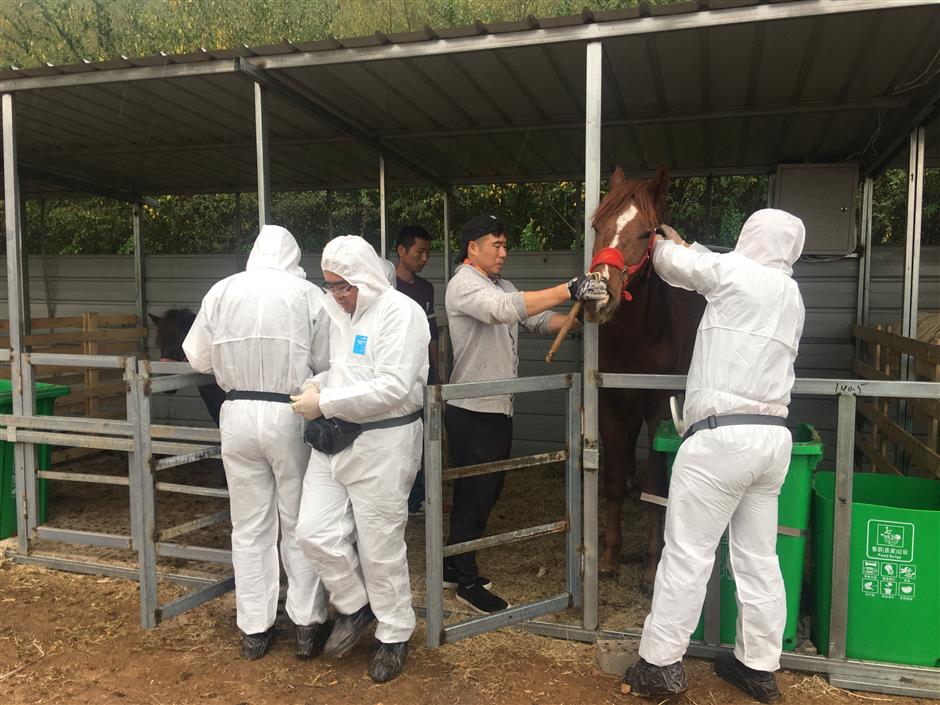 Professionals exam the condition of horses in Tonglu County to make sure it is equine disease free.

Construction of the new equestrian venues for the 2022 Hangzhou Asian Games has begun in Tonglu County, Hangzhou. The venues include a main stadium, racetracks, stables, training, logistic and commercial facilities and an athletes’ village.

Riders from 22 countries and regions with their 231 horses will compete in what is expected to be the largest horse-riding contest ever in the Asia Games. The equestrian events will last 11 days.

Biosecurity for participating horses is essential for hosting such events.

Organizers are building the venues in Tonglu to guarantee an equine disease-free zone (EDFZ) for the horses, since the county features a favorable natural environment with undulating hills and tranquil forests.

The government plans to complete the construction by the second half of 2021. The World Organization for Animal Health will provide assessments of the site.

It is estimated that the EDFZ will cover 1,300 square kilometers in Tonglu County and Fuyang District. Aside from contest venues, the remaining area will be developed into a protected zone. 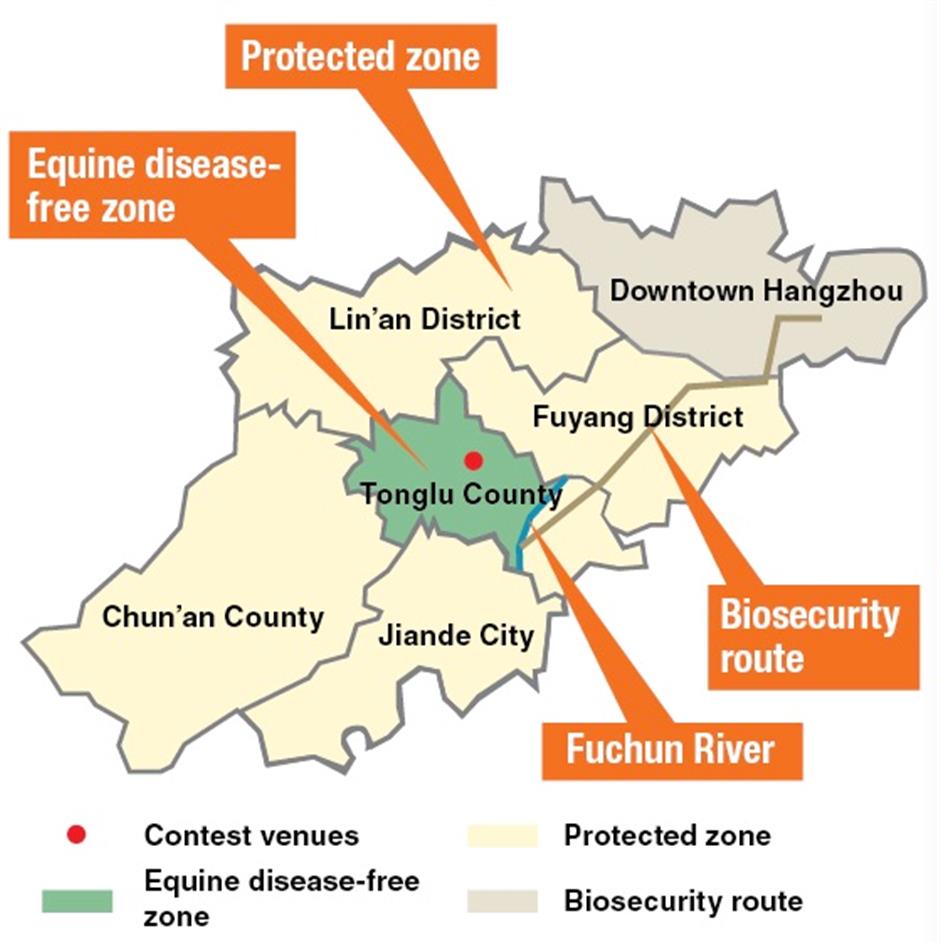 All pig, cattle and goat farms will be relocated from the core area, covering 5 square kilometers. Around 536 equine mammals have been implanted with chips that record health information, vaccine records and whereabouts. This information links to Hangzhou’s City Brain big data system.

With the help of big data and cloud computing, a new smart management platform has been developed which will streamline procedures for official services and enhance work efficiency.

Equine animals are susceptible to diseases such as glanders, Japanese encephalitis and equine influenza. Local departments record their health conditions at least twice a year. All information is shared via the platform.

“We will digitize the construction of the EDFZ in Hangzhou, expanding the capacity of the City Brian system and improving government services. That is an opportunity for us to enhance our management level,” said Wang Hong, vice mayor of Hangzhou.

Insects are a vector for equine disease transmission between horses. To lower infection risks, local authorities are working together to control insects within the EDFZ. 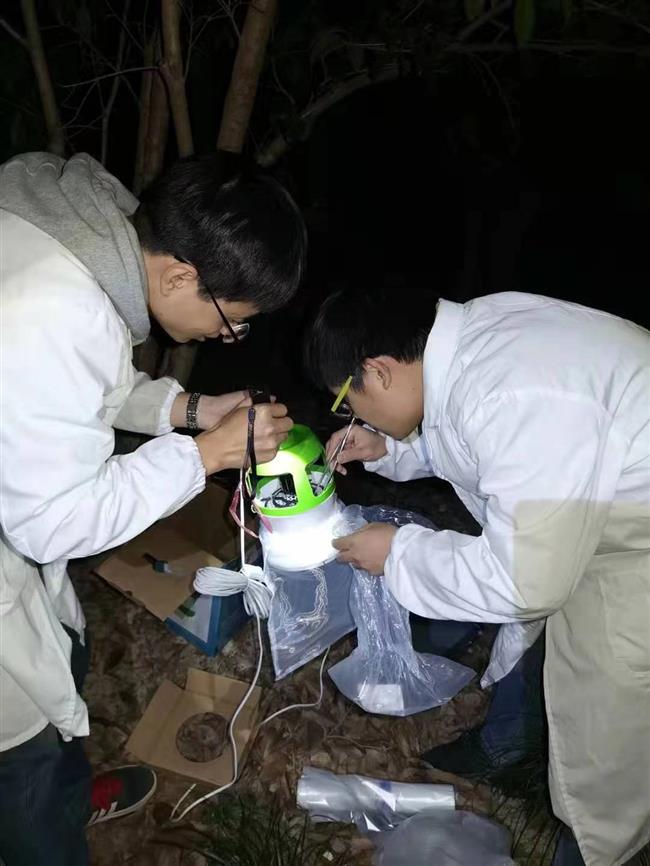 Experts take measures to control the insects that are a vector for equine disease transmitted between horses to lower the infection risks within the equine disease-free zone.

Professionals are also surveying the numbers, species and whereabouts of wild animals in the area, in a bid to guarantee the biosecurity.

All competition horses will be delivered to Hangzhou by air and then transported to Tonglu through a special biosecurity route. Their hooves will not touch the ground until they arrive at the equestrian venues.

Equestrian events will fall under the administration’s rules along with relevant laws and regulations, including the Animal Epidemic Prevention Law of the People’s Republic of China, Measures on the Administration of Animal Quarantine and Technical Specifications for Equine Disease Free Zone.

Hangzhou hopes to build itself into a hub for China’s equestrian industry through the Asian Games, linking domestic and overseas equestrian athletes and animals.

The EDFZ in Tonglu County is the second one of such in China. In 2018, Guangzhou in south China’s Guangdong Province built the first zone.

Horseriding has traditionally been a sport enjoyed by nomads in northern regions of China. It is now growing in eastern China, with the expansion of the middle and upper classes in developed cities.

Since the first equestrian club was founded in Hangzhou in 2004, the city has become the center of developing the sport in Zhejiang Province.

In 2009, Hangzhou built its first international-standard equestrian field. In 2010, the city launched the Hangzhou Equestrian Association. It held its first national equestrian event in 2011 which attracted 20 clubs from around the country.