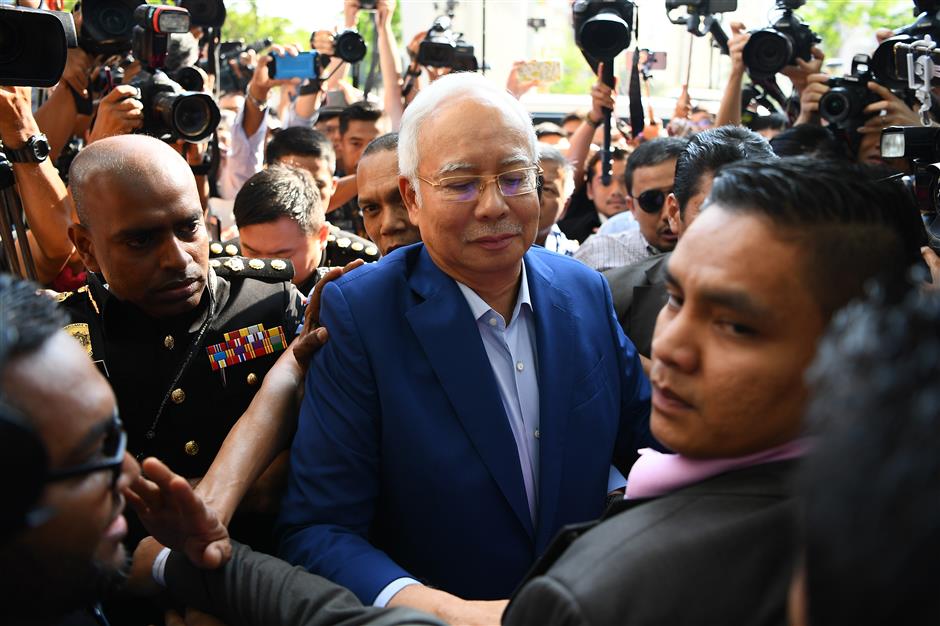 The Malaysian Anti-Corruption Commission said it had summoned Najib to assist the investigation regarding SRC International, a company related to 1MDB, which Najib set up in 2009 after taking office and from which it is alleged that hundreds of millions of dollars were siphoned by Najib's associates.

Najib has denied any wrongdoing.

The Malaysian police have seized a trove of cash, jewellery and designer handbags from several premises related to Najib, including his private residence and luxury condominiums, part of a corruption probe following the election.