DPRK-US working-level talks in Stockholm break down without agreement 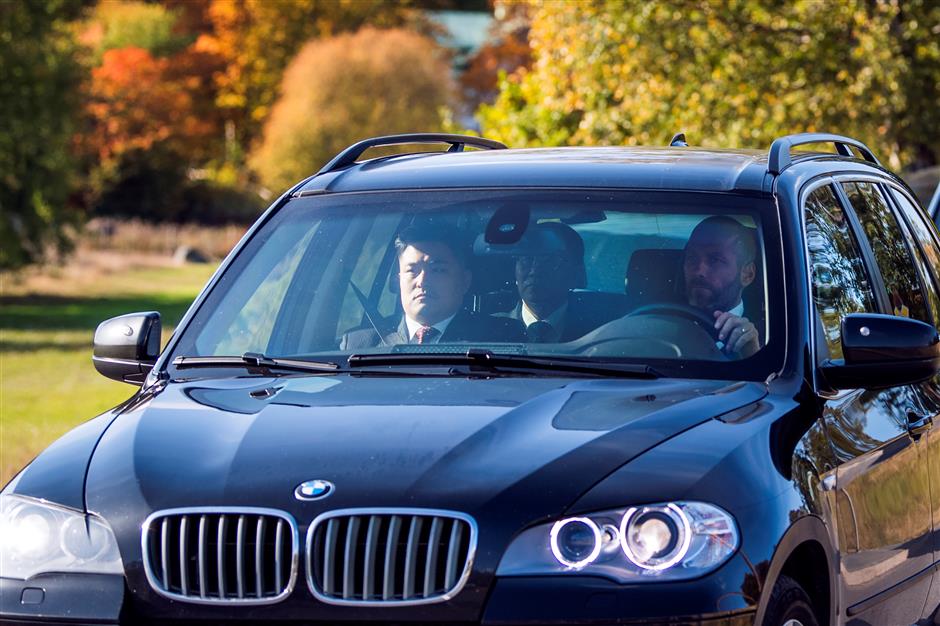 The latest working-level talks held here Saturday between the Democratic People's Republic of Korea and the United States broke down with no agreement.

"The negotiations did not live up to our expectations and were canceled. I am very disappointed," DPRK's chief negotiator Kim Myong Gil told the South Korean news agency Yonhap after the talks.

The first DPRK-US talks in more than seven months were held in Lidingo, a suburb of Sweden's capital Stockholm, and lasted eight and a half hours.

"It is now up to the US to resume the dialogue," Kim was quoted by the Swedish daily Dagens Nyheter as saying.

"It's a big failure. If there is no breakthrough now, it will be very difficult to plan for a summit between Trump and Kim. And without a summit, there can also be no bilateral agreement" on denuclearizing the Korean Peninsula, Jerker Hellstrom, a security policy analyst at the Swedish Defense Research Agency, told Swedish Television.

Swedish Foreign Ministry has made no comment on Saturday's talks. Earlier, Foreign Minister Ann Linde twitted that dialogue between Washington and Pyongyang is "needed to reach denuclearization and peaceful solution."

Hours after Kim's remarks, the US State Department said officials from the two sides had "good discussions."

Its delegation, which was led by Stephen Biegun, US special representative for the DPRK affairs, "had good discussions with its DPRK counterparts" and has accepted an invitation from Sweden to "return to Stockholm to meet again with its DPRK counterparts in two weeks time, in order to continue discussions on all of the topics," said department spokesperson Morgan Ortagus in a statement.

The denuclearization talks between Pyongyang and Washington have hit a stalemate since the second summit between top DPRK leader Kim Jong Un and US President Donald Trump in the Vietnamese capital of Hanoi in late February ended without any agreement. The two leaders first met in Singapore in June 2018.

In an impromptu meeting in late June at the inter-Korean border village of Panmunjom, Trump and Kim agreed to restart working-level talks.